Give Web Users What They Really Want

Most people go online with a goal in mind. Learn to capitalize on their habits.
Next Article
Jay Conrad Levinson
September 8, 2008 3 min read
Opinions expressed by Entrepreneur contributors are their own.

What people want online is something guerrillas think about a lot. Whether it's for fun or work or something else, understanding consumers' motives once they log on is a necessity. But the experts don't seem to agree on what people want. Some folks see the web as a vast, new field for advertising, assuming they can entice people with flash and trick them into paying attention to their products and services.

Other folks believe that web users are looking for entertainment and construct messages aimed at persuading users while they play. And in other cases, the time-honored direct-response model wins out: Grab people when you can, get them to take action and then market, market, market. The answer may be that consumers have and want a lot more control than we give them credit for.

Two recent studies shed light on this debate. One was conducted by Zatso. The other was conducted by the Pew Research Center. Both studies found that people want to accomplish something online. They're not aimless surfers hoping to discover a cybertreasure. Instead, the average web user is a goal-oriented person interested in finding information and communicating with others.

The Zatso study, "A View of the 21st Century News Consumer," looked at people's news reading habits on the web. It revealed that reading and getting news was the most popular online activity after e-mail. The guerrilla thinks, "That means e-mail is No. 1. How might I capitalize on that?"

Personalization was seen as a benefit, too. Seventy-five percent of respondents said that they wanted news on demand and nearly two out of three wanted personalized news. The subjects surveyed liked the idea that they, not some media outlet, controlled the news they saw. They feel they're better equipped to select what they want to see than a professional editor. Again, control seems to be the issue. Again, guerrillas think of ways to market by putting the prospect in control.

The Pew Research Center study revealed that regular net users were more connected with their friends and family than those who didn't use the internet on a regular basis.

Almost two-thirds of the 3,500 respondents said they felt that e-mail brought them closer to family and friends, significant when combined with the fact that 91 percent of them used e-mail on a regular basis. It took the VCR 25 years to achieve that level of market penetration.

What did people in this study seem to be doing online when they weren't using e-mail? Half were going online regularly to purchase products and services, and nearly 75 percent were going online to search for information about hobbies or products. Sixty-four percent of respondents visited travel sites, and 62 percent visited weather-related sites. Over half did educational research, and 54 percent were hunting for data about health and medicine.

A surprising 47 percent regularly visited government web sites, and 38 percent researched job opportunities. Instant messaging was used by 45 percent of these users, and a third of them played games online. Even with all the hype in the media, only 12 percent said they traded stocks online.

What does this mean to e-marketers? It means that if you're constructing a site for goal-oriented consumers, you'd better make sure you can facilitate their seeking. Rather than focus on entertainment, flash and splash screens, help people get the information they want when they need it. Straightforward data, information that invites comparison and straight talk will win the day. 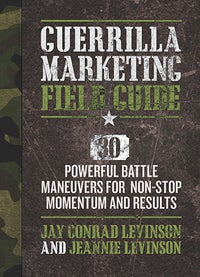 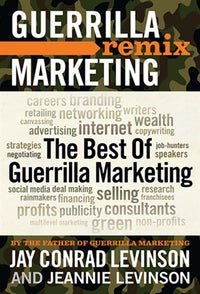 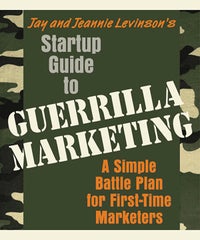