How Do You Make Something Go Viral?

You don't need a big budget, just the right combo of short, funny and inspiration.
Next Article
September 27, 2010 2 min read

Q: How do you make something go viral? 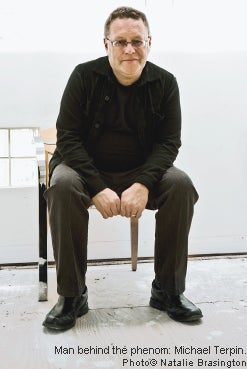 A: Creating content that gets passed through the masses faster than good gossip can be startup gold. That point was clearly proved over the summer with the already iconic Old Spice Man videos, which have been seen by more than 100 million people and helped increase the company's July sales by 107 percent. But producing viral content and then, well, getting it to go viral, is no easy task.

"Video is the thing that goes viral the fastest," says Michael Terpin, founder and CEO of Social Radius, the social media marketing firm responsible for getting 40 million eyeballs on the video for Will.i.am's "Yes We Can" Obama anthem in 2008. Terpin says you don't need a big budget to create a YouTube sensation, just a two-minute-or-less short that is funny, inspirational and--above all--decently produced.

"If you're holding an iPhone in the wind, it's going to look that way."

As for the humor thing, don't fret if you're not exactly the next Jonah Hill. "Parodies work," Terpin says. He also suggests trying out your material in front of a trusted audience before pressing "record." "If your friends laugh, there's a chance that someone else will, too. A little well-calculated controversy is good, too."

When you're ready to seed your material, mine your social networks for both the "right" people and those who are connected to them. And, of course, tweet, Facebook and e-mail away, asking friends to pass it along. But make sure your video is actually good before you do.