SBA App for Small-Business Resources On the Go

By Dan O'Shea September 12, 2011
This story appears in the September 2011 issue of Entrepreneur. Subscribe » 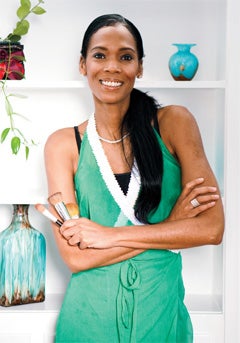 Vanessa Williams had an idea for bringing a bit of Beverly Hills to Buffalo: a luxury concierge and spa service geared toward a working-class segment of the market that she believed was underserved.

"Everyone needs these types of services, whether it's a facial, a massage or having someone get groceries for you," says Williams, founder and CEO of Flawless Group, which is based in Amherst, N.Y., a suburb of Buffalo.

But when Williams was researching the business before launching in 2006, she found a dearth of resources she could draw on for useful information.