How to Protect Your Business from Malware in Custom Apps

By Jonathan Blum September 26, 2011
This story appears in the October 2011 issue of Entrepreneur. Subscribe » 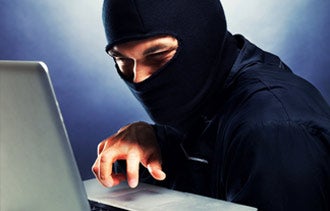 When Pakistani IT professional Sohaib Athar inadvertently live-tweeted the American raid on Osama bin Laden's compound, he didn't expect to become an overnight internet celeb. And he certainly didn't expect the follow-up: A hacker installed malware on Athar's blog. His millions of new visitors--and potential new customers--were at risk of becoming malware victims.

Security attacks on businesses--from single-person operations to some of the corporate world's giants--are on the rise. It's a new and increasingly ugly world out there for companies doing business on the web.

The Advantages and Disadvantages of Time Blocking

Want Your Charitable Donation to Actually Help Someone? 4 Questions to Ask Before You Give