The Economist at the Forefront of the Farm-to-Table Movement

By Bruce Schoenfeld September 21, 2011
This story appears in the October 2011 issue of Entrepreneur. Subscribe » 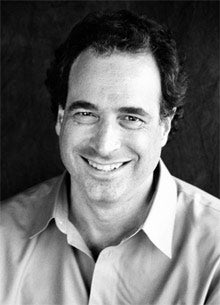 Michael Shuman wouldn't seem likely to be making a business from the farm-to-table movement. A self-described "New York Jewish intellectual" who grew up in suburban Nassau County and earned degrees in law and economics at Stanford, it's hard to imagine him hoeing a single row.