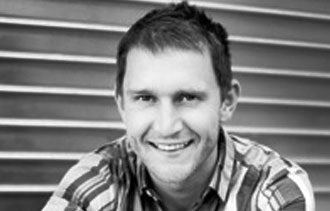 Mario Schulzke believes in the power of ideas.

But the German-born ad agency director and part-time Ironman triathlete isn't just keen on his own musings, Schulzke wants to help you enliven your own innovative ideas too. Enter, IdeaMensch, the Los Angeles-based website that features daily interviews with visionaries, CEOs and entrepreneurs.

How does he crystalize these concepts? Twitter, for one @ideamensch. Here are Schulzke’s top five Twitter streams to follow for finding the best new entrepreneurial ideas.

What other inspiring entrepreneurial resources would you add to this list? Leave a comment and let us know.