Do Entrepreneurs Make Their Own Luck -- Or Not?

By Sam Hogg February 4, 2012
This story appears in the February 2012 issue of Entrepreneur. Subscribe » 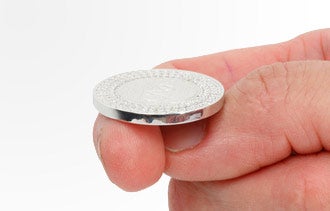 After I sold my company last year, I was swarmed with folks looking for me to jump to the next thing. I was amazed at the doors that opened thanks to the small victory of having my first startup acquired. I thought back to two months earlier, when I was just another dreamer with a huge credit card bill. I was the same person, with the same probability of success, but nobody wanted to chat with me about opportunities then.

The world of venture capital is obsessed with winners. Former CEOs are recycled into new positions at new companies. Profitable VC groups raise new and bigger funds. The successful CEOs hobnob with the successful VCs, and the cycle continues. But should it? I didn't acquire many new skills in the two months between being completely broke and decently flush; someone just bought my company. In truth, luck and timing had a lot to do with it.