How Your Business Can Last Longer than a Twinkie

By Carol Tice January 27, 2012
Opinions expressed by Entrepreneur contributors are their own. 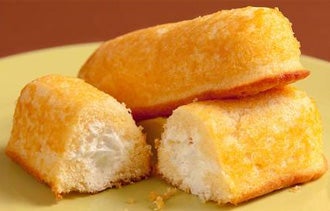 It's been a tough new year for some once-golden brands. Hostess filed for Chapter 11 bankruptcy reorganization Jan. 11, followed a week later by the bankruptcy filing for Kodak, the company known for capturing the 20th Century on film. Remember those Kodak moments?

These brands had both achieved the dream of most companies. They were household names, and their products were universally known and well-regarded. Now, they are struggling to survive.

What happened? Times kept changing, and so did technology. Neither company kept up. They probably aren't the only big brands we'll see fall this year, either -- check out this list of 17 more at-risk brands.

How did Kodak and Hostess go so wrong? Here are four ways to avoid their fate:

What will you change at your business this year? Leave a comment and tell us how you'll grow.