By Mikal E. Belicove January 31, 2012
Opinions expressed by Entrepreneur contributors are their own. 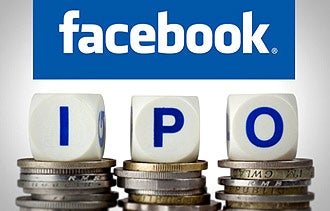 Facebook could file papers for a mega initial public offering as early as this week. Keeping in mind that it's roughly $100 billion valuation occurred in the span of seven years, the question is: What were the moves that Facebook made as a startup that resulted in such success?

What do you think helped Facebook land such a sweet debut? Let us know in the comments section.