Time to Hire?... Maybe Not So Fast 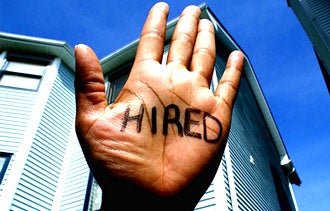 Business owners trying to figure out whether to add new employees might be facing a tougher decision after today's disappointing jobs report. The pace of hiring slowed in March, casting doubt on the pace of the U.S. economic recovery.

But one thing is for sure: The smaller and midsize companies are creating the lion’s share of jobs. So is it time for you to hire the help you need?

Today's report from the Bureau of Labor Statistics showed that the U.S. economy added 120,000 jobs last month, a far cry from the 246,000 jobs the economy has been adding on average in the past three months.

Through the recovery, small businesses have been hiring at a much faster rate than their larger counterparts, according to recent report from private payroll company Automatic Data Processing. ADP says that small (1 to 49 employees) and midsize (50-499) payrolls have added far more jobs each month than large companies (500 employees and more). 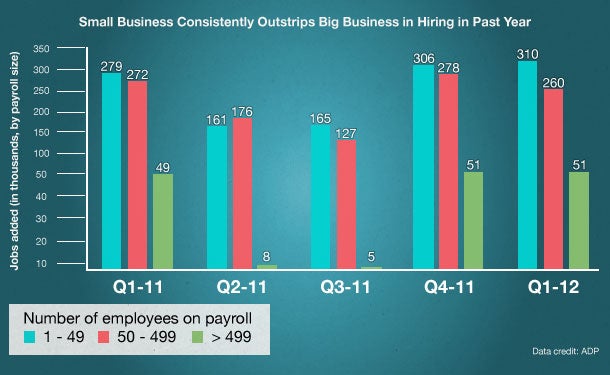 Related: How to Hire Workers for Crummy Jobs

This hiring trend would support the premise behind the JOBS Act, which President Obama signed into law yesterday, giving small businesses and entrepreneurs greater access to capital. “Overall, new businesses account for almost every new job that’s created in America,” said Obama from the Rose Garden as he signed the bill.

Feedback: Does the most recent read on the labor market change your plans about bringing on that next employee? Leave a comment below and let us know.

Employee Experience Is Changing. Are You Changing With It?

How to Get the Best Lowe’s Black Friday 2021 Deals

ABLE Accounts Help People With Disabilities Save for the Future