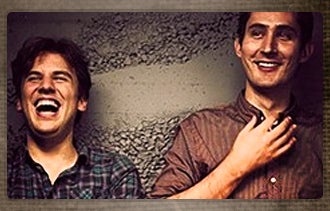 The co-founders of Instagram have agreed to sell the popular photo sharing app to social network giant Facebook. The sale price could be around $1 billion, according to reports.

Not bad for a coupla years' work. Released in 2010, Instagram has seen its user base skyrocket from 1 million users in January 2011 to around 30 million today. Instagram had raised about $47.5 million in venture funding from groups including Andreessen Horowitz as well as individual investors such as Twitter's Jack Dorsey.

On Instagram's blog, co-founder Kevin Systrom says the Instagram app is not going away and that the company's 12-person San Francisco-based team will work with Facebook to continue to "evolve Instagram and build the network."

A request for comment from Systrom and fellow co-founder Mike Krieger was not immediately returned.

Meanwhile, Facebook is poised to go public sometime this year with a valuation of roughly $100 billion.