By Jennifer Wang August 22, 2012
This story appears in the August 2012 issue of Entrepreneur. Subscribe » 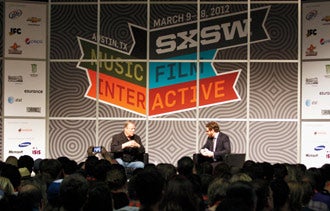 On occasion, we are reminded that politics can be cool--take, for example, MTV's Rock the Vote campaign. But these days, cool is about more than the youth vote--it's about technology. At this year's South by Southwest (SXSW) conference, Al Gore and Sean Parker took to the stage to discuss how the internet is at long last having a quantifiable impact on the political process. Parker even referred to this year's web-driven mass protests of the controversial SOPA and PIPA internet piracy acts as the "Nerd Spring."

Get a year subscription today for 20% off. Just use code SAVE20 at checkout.