Time for a Second Look at Daily Deals?

By Mikal E. Belicove July 18, 2012
Opinions expressed by Entrepreneur contributors are their own. 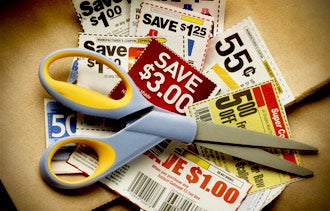 News of the demise of the daily deal may have been premature.

A new study from Rice University shows that small businesses that partner with daily-deal providers do better as they gain experience with the marketing tactic. Interestingly, that finding stands in contrast to the same researchers' conclusion last year that cast doubts on their value for business owners.

The new report shows that more than half of businesses new to daily deals make no money from the experience. But a big chunk of businesses (75%) that ran seven or more deal offerings report showing a profit. Overall, daily deals appear sustainable for about a third of businesses, with newer and smaller companies doing even better.

Related: Starting Your Own Group Buying Site Without Joining Groupon

Daily deals can be good for word-of-mouth and also a low-cost sales tool for both products and services. But before jumping in it’s important to keep the following tips in mind: