By Jason Falls August 28, 2012
Opinions expressed by Entrepreneur contributors are their own. 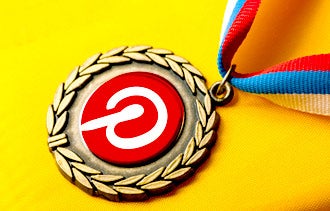 It's been a few months since photo-sharing site Pinterest was all the rage in social media circles. Pinterest grew from seven million unique visitors in December 2011, to a high of almost 20 million in April, according to web traffic analysis service Compete.com. While growth has leveled off, use has remained consistent.

Pinterest is starting to deliver significant results for some small businesses -- even ones that aren't necessarily visually stimulating. Sure, posting pictures that people re-pin, comment on or "like" may seem innocuous. But when you realize the source of the pin remains as a hyperlink on the photo itself, the possibility of driving people to your website becomes apparent.

If Pinterest is driving people to your website, you can use Google Analytics or other tracking measures to determine how much money each visitor from Pinterest is spending on your site. If your goal is simply to increase awareness or customer retention, you can monitor traffic, the number of followers, or engagement metrics like re-pins, comments and thumbs-ups.

Here's a look at four ways small businesses are using Pinterest to drive their companies forward:

Related: The 10 Commandments of Using Pinterest for Business (Infographic) 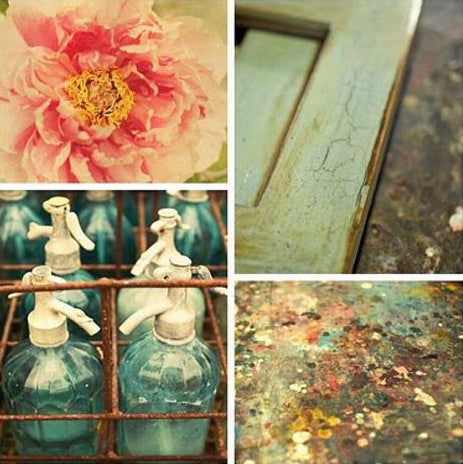 1. Using a multiplatform strategy.
Carl Christensen and his wife Ina operate small businesses in New Hope, Pa., that use Pinterest in conjunction with Etsy, an e-commerce platform for artists and craftsmen.

Carl, a photographer and artist, pins images of his work from his Etsy storefront on Pinterest, and Ina, a jewelry maker, does the same. People can click on the images on Pinterest and go directly to the couple's shops on Etsy to buy the items.

The Christensens also pin other images from around the web that they find beautiful or inspiring, but they use Pinterest primarily as a sort of online catalog for their own products. Christensen says the increased traffic from Pinterest was noticeable within a few months, and the network is now his second biggest traffic referrer, behind Google. The combination of Pinterest and Etsy accounts for about $60,000 in annual revenue, he says. 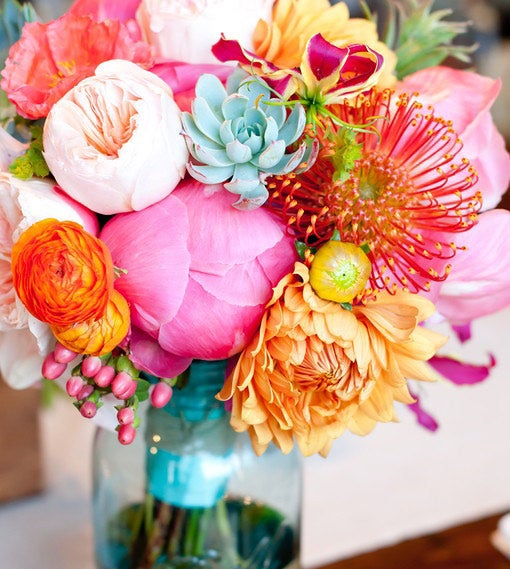 2. Building web traffic -- and cashing in on it.
When Kim Gordon and her then 15-year-old daughter Chloe started Popcosmo.com last October, they envisioned a trend-spotting website for teens, much in the vein of The Daily Candy but somewhat focused on their hometown of Louisville, Ky.

Soon after, Chloe also created a Pinterest board and started pinning cool images of art, fashion and popular culture from around the web. Because vibrant images and even videos are the virtual candy Pinterest users feast upon, the pins have generated visibility and click through traffic for Popcosmo, which derives its revenue from advertising. For example, one pin -- Chloe's picture mashup showing teens how to easily fake a French manicure -- sent more than 10,000 unique visitors to the site in one month.

Thanks in part to Pinterest, Popcosmo now has more than 120,000 page views per month and is seeking national advertisers focused on the teen market. 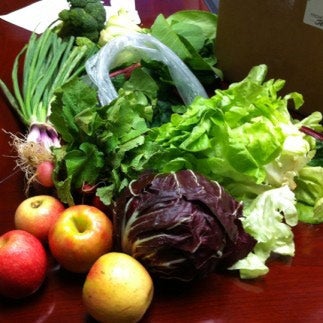 3. Integrating for a holistic digital experience.
Jen Barnett, the owner of Freshfully, a food store in Birmingham, Ala., knew that without an in-house recipe developer, she'd need to be creative. So she turned to the web and began collecting recipes on a Pinterest board that focused on in-season food items. She has accumulated more than 500 recipes on Pinterest with the intention of inspiring people to buy Freshfully food.

Barnett doesn't try to track exactly how much store traffic or online sales her Pinterest board alone generates. "Our Pinterest, Facebook, website, newsletter, SMS program and Twitter strategies are so integrated," she says, "but I can say we started a business using virtually no paid advertising and expect to have $500,000 in sales in our first year." 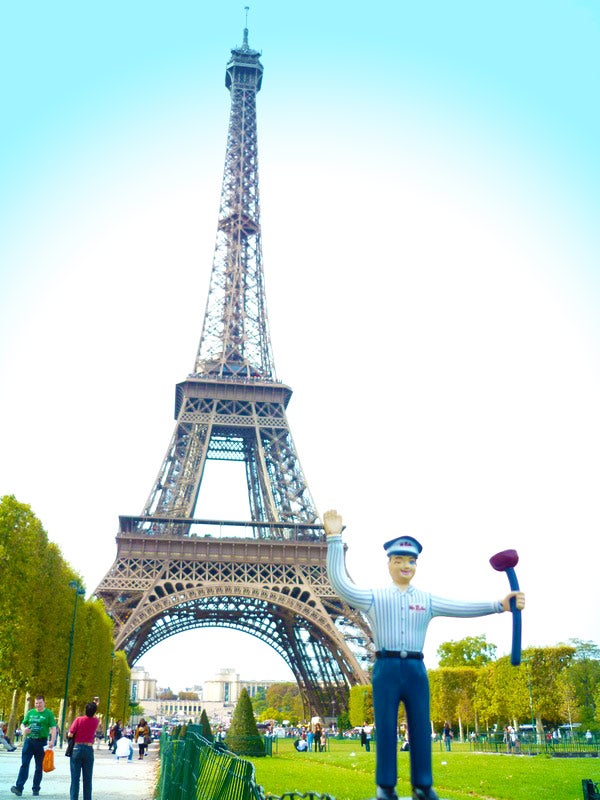 4. Keeping the business top-of-mind.
Mr. Rooter is a national plumbing franchise with more than 250 locations. But the local franchise in Waco, Texas -- where the company is headquartered -- has created its own Pinterest account. From the Where In The World Is Mr. Rooter board that pins images of the company's fun action figures traveling with customers to a DIY board that helps customers fix easy problems, Mr. Rooter Waco's boards are engaging.

The company goes old school to track revenue and customers from each of its social channels. "We use different phone numbers that are connected to each of our online channels and can track customers based on where they found the number," project coordinator Rachel Florence says. She views Pinterest as primarily a retention tool to help keep the company top-of-mind when a customer needs plumbing work.

"We just want to keep our name on their minds so when they need a plumber, we're the first thing they think of," she says. "It's name recognition."