Andrea Huspeni
Founder of This Dog's Life
May 30, 2013 4 min read
Opinions expressed by Entrepreneur contributors are their own.

While Silicon Valley, Boston and New York City have an established startup ecosystem for entrepreneurs, other cities could use a little boost.

Enter Venture for America. Taking a page from Teach For America, the nonprofit organization based in New York City is looking to bring aspiring entrepreneurs into lower-cost cities, such as Detroit, New Orleans, Providence, R.I., Cleveland and Las Vegas to help jumpstart the startup community.

This mission happens through a two-year fellowship program, where top-notch graduates are matched with early stage startups in need of talent. Not only do companies get to bring highly motivated individuals on board, but graduates have the opportunity to learn the ins-and-outs of starting a business.

Any college student can apply across the country, and so far the two-year-old program has seen graduates from Harvard, Yale, Massachusetts Institute of Technology, Brown and Cornell. In order to catch the attention of the organization, graduates need "adaptive excellence," meaning they have the capability to develop new skills and perform at a high-level in areas unfamiliar to them. 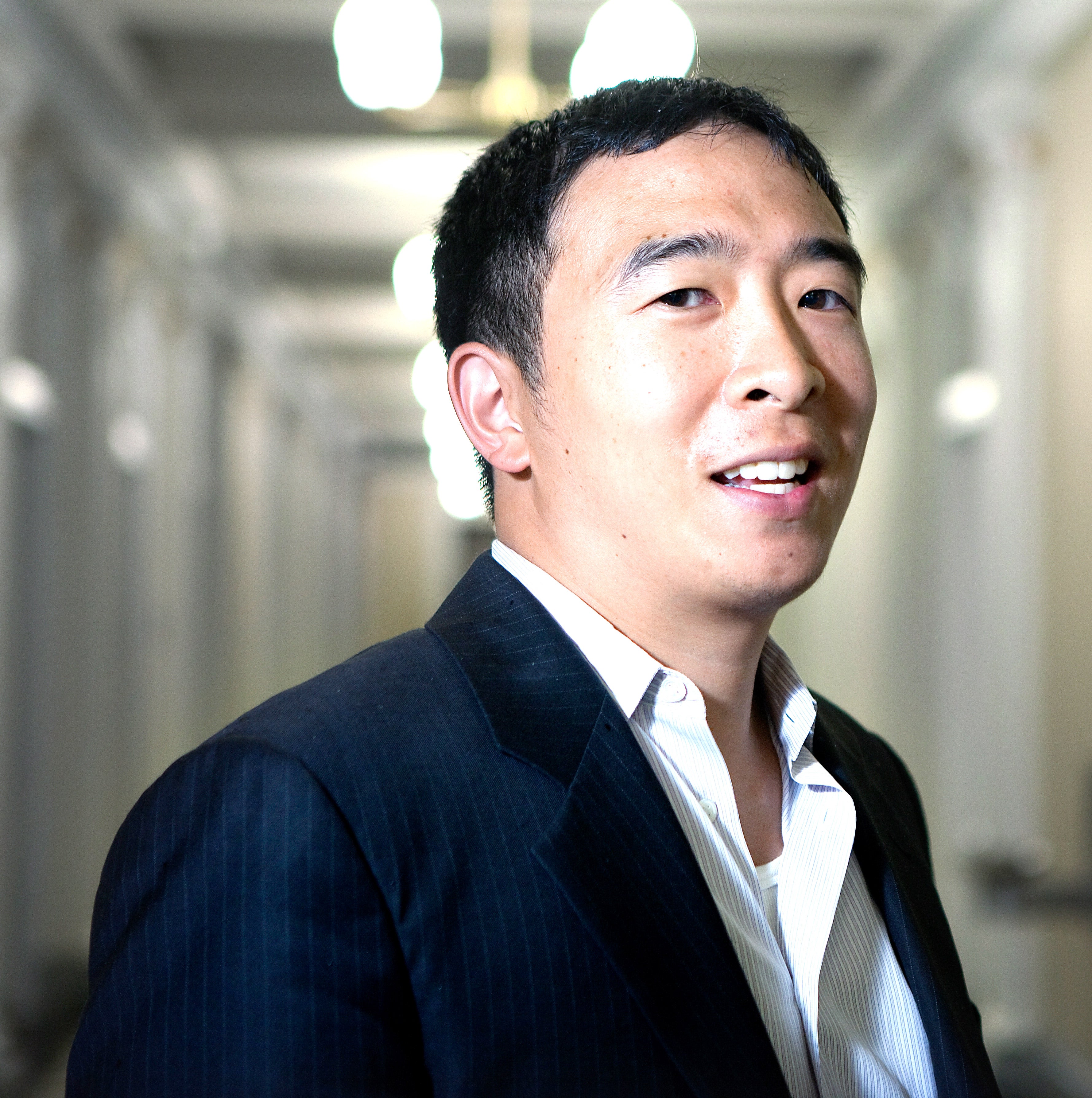 Once assigned to a specific company, the graduates receive a base salary between $32,000 and $38,000, along with health benefits. They are expected to attend monthly discussions about their work experience and complete readings, assignments and a capstone project. After the program is completed, the best performing fellow(s) will receive $100,000 that can be used to support their current employer or launch their own entrepreneurial endeavor.

Venture for America was conceived after founder Andrew Yang discovered a skills gap among the college students he worked with at test-prep company Manhattan GMAT. They were perfectly capable but many of them couldn’t apply their knowledge in any kind of meaningful way, he noticed. Plus, having started up a company and worked at various other startups, he also knew what kind of talent shortage the startup world faces.

Related: Can School Make You a Better Entrepreneur?

"Given there was this massive desire and massive need, I knew we needed to build a bridge to connect these two," says Yang.

His vision has caught fire. With a board that would make any nonprofit envious and graduates eagerly applying, Venture for America currently hasmore than 100 graduates participating from the first and second class hoping to rev up startup ecosystems. Yang's goal is to create 100,000 jobs by the year 2025.

Despite Yang's progress, he has hit several hurdles. For one, selling the concept to graduates and donors has been tough for the first-time nonprofit founder. Different than a company selling a service or product to one customer, Yang has to balance his team in both recruiting and training top college graduates, while also working with donors and sponsors for contributions.

Another potential issue could occur after the fellows complete the program. There hasn't been a graduating class yet, but Venture for America could find it difficult to drum up local support from investors, install the proper infrastructure so entrepreneurs can flourish and keep fellows in the city.

Related: Want to Start Up? Get a Job First

Yet, Yang remains confident. Cleveland has the entrepreneur organization JumpStart to lean on, New Orleans' startups can turn to co-working space Launch Pad and nonprofit The Idea Village. Similarly, Providence has accelerator program Betaspring, Detroit has received financial support from billionaire Quicken Loans chairman Dan Gilbert and Zappos' CEO Tony Hsieh's Downtown Project in Las Vegas just pledged $1 million to Venture for America. Is it enough? We will have to wait and see.

In your startup city, what challenges do entrepreneurs face getting their business of the ground? Let us know in the comments below.