4 Mini-Tablets That Make a Big Impact

By John Patrick Pullen September 10, 2013
This story appears in the August 2013 issue of Entrepreneur. Subscribe »

As tablets continue to infiltrate shop floors, restaurants and manufacturing facilities, the mini versions, which cost less than the 10-inch-screen models and can be held in one hand, are quickly finding a niche among the mobile tech set. In fact, analysts expect mini-tablets to outsell their big brothers this year. Our selection here demonstrates why: These tablets are packed with what's needed to get the job done yet are small enough to take anywhere. 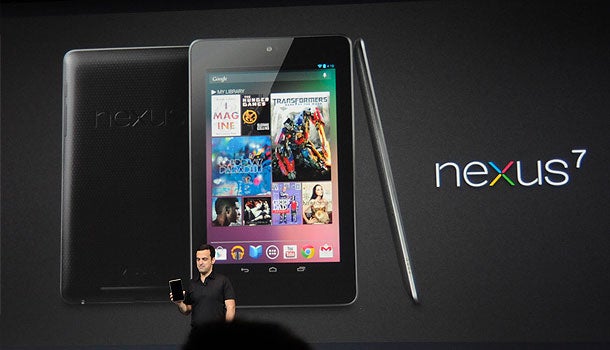 With a textured, leatherlike back cover and total weight of 0.75 pounds, the Nexus 7 (with the refined Android 4.2 OS) looks more like an executive's day planner than a tablet. There's no rear camera, but it does have a front-facing 1.2-megapixel webcam atop its 7-inch screen--which, at 1280 x 800 pixels, is as sharp as mini-tablets come. Inside, users can romp through 16 GB of storage and 1 GB of memory, thanks to a quad-core processor. One quirk: Like a smartphone, the screen is tall and narrow, which can make viewing wide documents a pain. 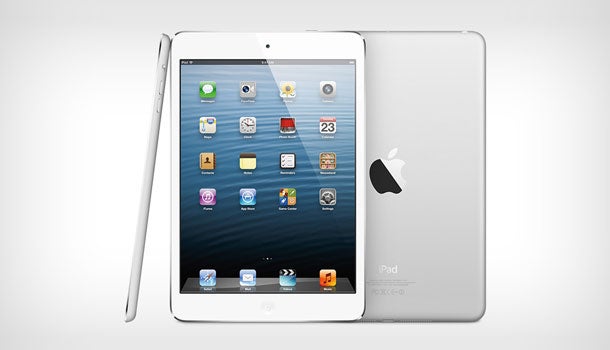 More discreet than a full-size iPad and more useful than an iPhone, the svelte Mini is impossibly thin (7.2 millimeters), light (0.68 pounds) and small enough to slip into a coat pocket. The 7.9-inch screen with 1024 x 768 resolution doesn't lead the class. But compatibility with more than 300,000 iPad apps--including the $9.99 iWork programs that roughly simulate Microsoft Office--makes the Mini as much about software and cloud access as it is about hardware. Hence its workman-like 64 GB of storage and speedy 4G LTE wireless data option. 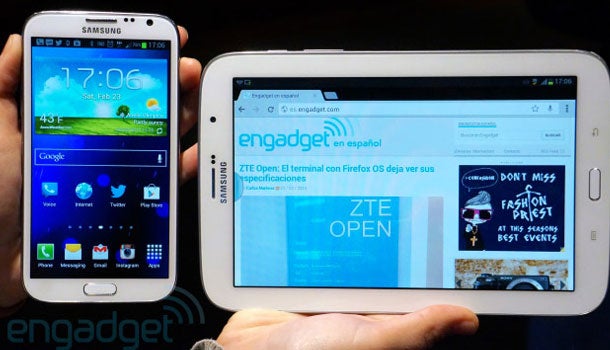 Samsung loaded this baby with exclusive, useful features. Its multiwindow mode splits the screen, so it can run two apps simultaneously. The S Pen smart stylus enables more utility than any other tablet on the market by leveraging a bevy of apps designed for note-taking, drawing and annotating documents. The 8-inch screen feels large compared to other minis, yet--despite being stuffed with 16 GB of storage, 2 GB of memory, a micro-SD card slot and front and rear cameras--the device weighs in at just 0.75 pounds. 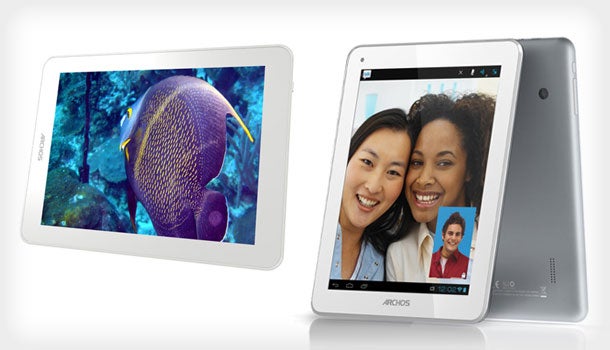 With soft curves and a smooth aluminum backside, the Archos pairs decent specs with a bargain price. The 1.6 GHz processor won't win any speed contests, but it runs its Android OS smoothly, perhaps because the 8 GB of storage (expandable to 64 GB) is not bogged down by bloatware. Weighing just under a pound, the device feels bulky compared to its peers but comes loaded with an 8-inch HD display, front- and rear-facing cameras and mini-HDMI output. It's a solid, economical, no-frills option for equipping the entire staff.