5 of Tom Clancy's Most Inspiring Quotes

Known for his espionage thrillers, Clancy was a noted workaholic, always writing, always thinking, and always creating – things easily related to by entrepreneurs in America.

He also gave great advice to businesspeople of all stripes. Below is a sample of Clancy inspiration, from interviews and his books:

''Of course, fortune does favor the brave. In battle you forgive a man anything except an unwillingness to take risks. Sometimes you have to put it on the line." – The New York Times Magazine, 1988 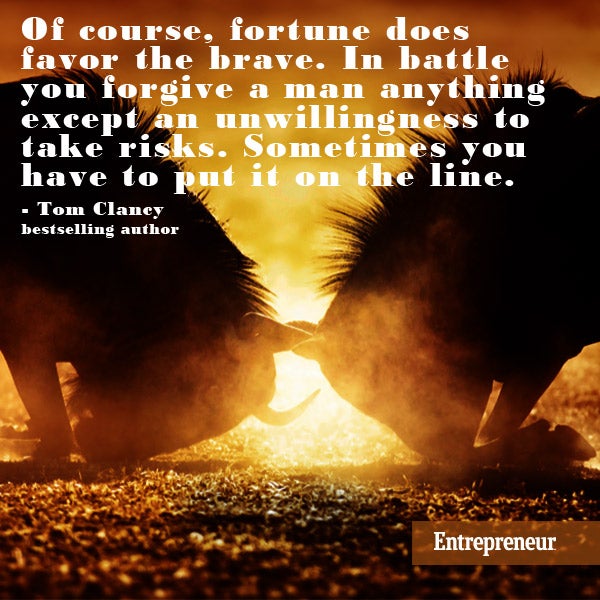 "Nothing is as real as a dream. The world can change around you, but your dream will not. Responsibilities need not erase it. Duties need not obscure it. Because the dream is within you, no one can take it away." – Commencement address, Loyola College, 1986 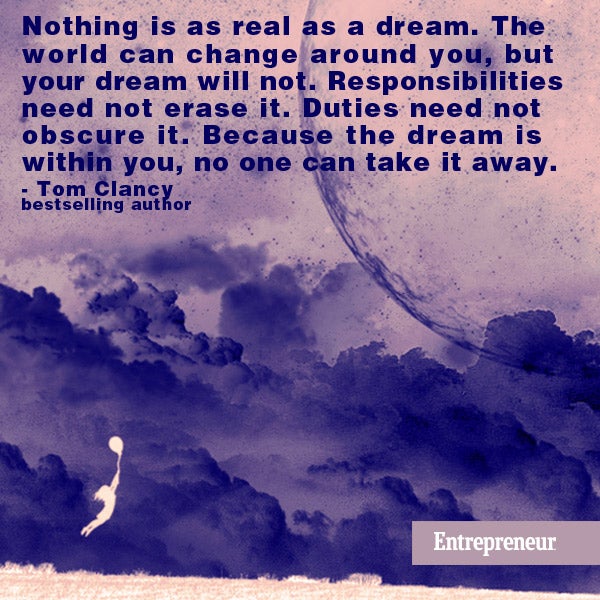 "Man is a creature of hope and invention, both of which belie the idea that things cannot be changed." – Debt of Honor, 1994 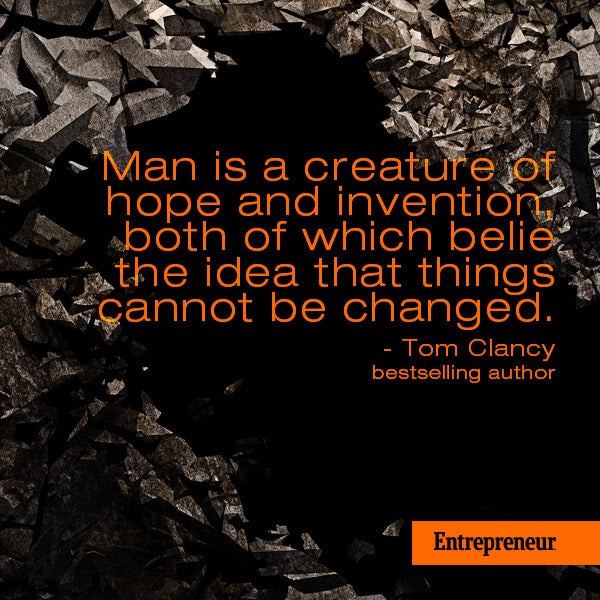 "No matter what you or anyone else does, there will be someone who says that there's something bad about it. Whenever somebody comes up with a good idea, there's somebody else who has never had a good idea in his life who stands up and says, 'Oh, you can't do that...'" – Interview with Inc., 1995 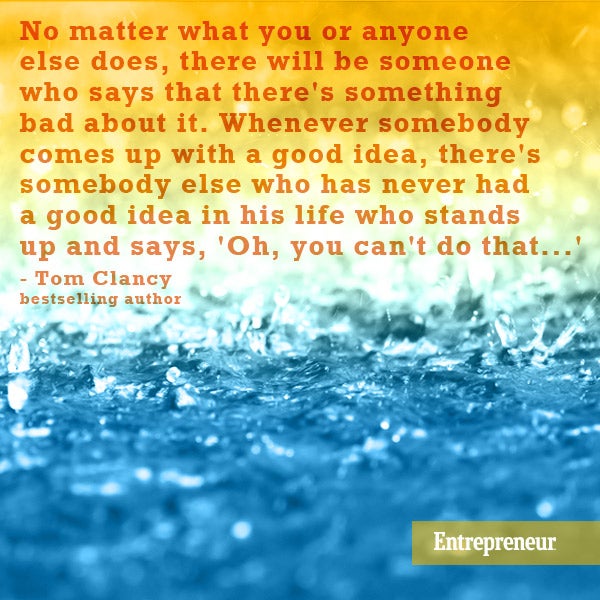 "Victory comes only to those prepared to make it, and take it." – Patriot Games, 1988 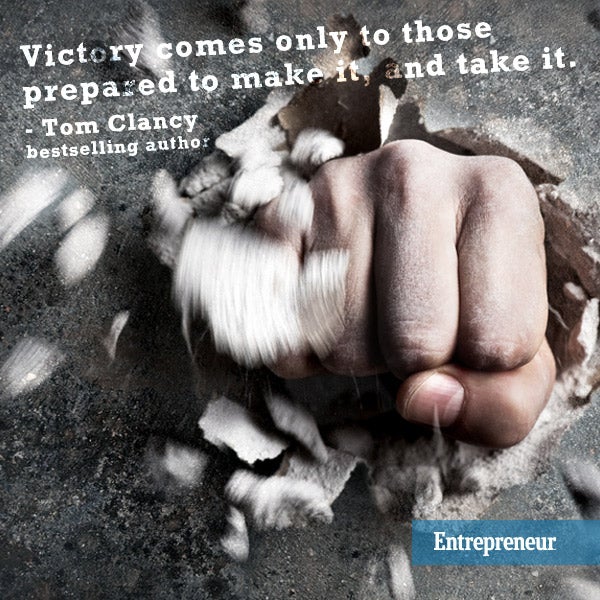