Passionate, Independent, Insensitive? You May Be an Entrepreneur

By Andrea Huspeni July 11, 2013
Opinions expressed by Entrepreneur contributors are their own.

If you could learn whether you were cut out for entrepreneurship before you started up, would you?

For some, ignorance is surely blissful. After all, many entrepreneurs say they're glad they didn't know how hard starting up was before they did. Others, however, may want to know sooner than later if they aren't built for entrepreneurship or if they have weaknesses that they can work on.

A team of three academics at Eckerd College in St. Petersburg, Fla., dreamed up a test that measures the degree to which students of entrepreneurship are utilizing an "entrepreneurial mindset." The test, dubbed the Entrepreneurial Dimension Profile, or EDP, uses a 72-question survey to measure 14 variables including independence and passion. Based on this information, the EDP also offers guidance on how to improve upon those skills.

After polling 330 entrepreneurs and corporate managers, the team found significant differences in each of the 14 variables, with entrepreneurs scoring higher on each one, except for interpersonal sensitivity, where they scored significantly lower than non-entrepreneurs.

Think you have what it takes to be an entrepreneur? Check out these 14 variables and see how you stack up with famous entrepreneurs who exemplify them:

Co-founder of both micro-blogging platform Twitter and mobile-payment system Square, Jack Dorsey's reserved personality has been well-documented in the media. Yet, his unwavering vision for Twitter, along with Square in the face of naysayers demonstrates his independence. 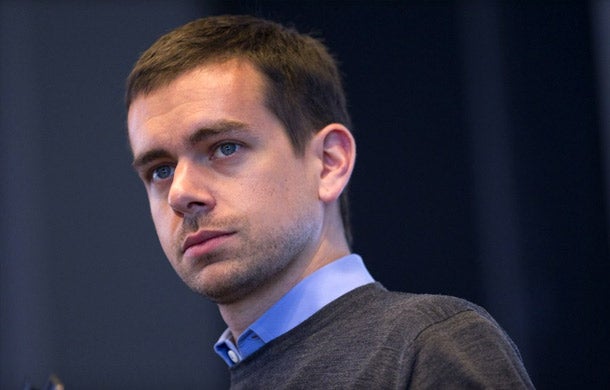 Independent entrepreneurs as you might have guessed like rolling solo, preferring to work by themselves and set their own direction. They tend to like the freedom to choose their priorities and are confident in deciding what to focus on.

Need help in the independence department? The EDP suggests making a few, small decisions without talking to others. If it bodes well with your team, try going bigger next time.

Being a fan of little structure, Google's co-founders Larry Page and Sergey Brin allow for employees to allocate 20 percent of their work time, or one full work day, to pursue special projects not related to their usual workload. 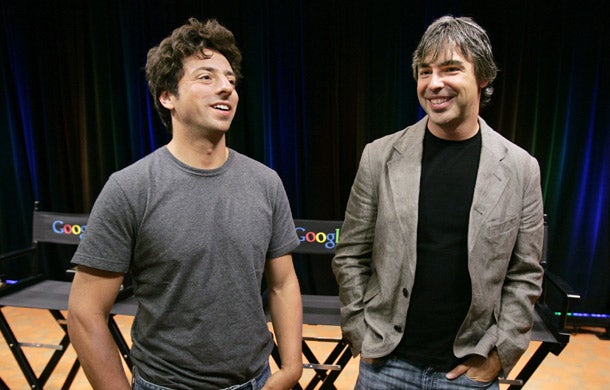 Entrepreneurs favoring little structure in their work environment, tend to prefer flexibility when addressing issues and don't do well when problem-solving requires a step-by-step procedure, says the EDP.

Need help in the structure department? The EDP suggests seeking out situations where the structure isn't well-defined and giving it a go. Also, if you choose to go down the route of allowing for little structure and it gives you a bit of anxiety, write down your feelings.

Co-founder and former CEO of Apple Steve Jobs never took the well-traversed road, instead he paved his own path with an unflappable vision, making Apple one of the most successful tech companies. 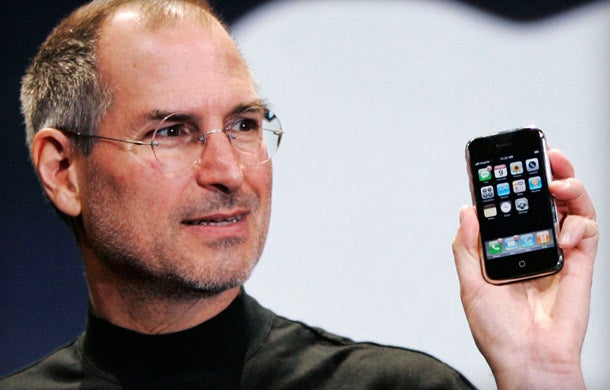 Nonconformist entrepreneurs like Jobs tend to stand out in a crowd, march to their own drum and act in unique ways. They have no problem challenging popular viewpoints and going against the grain.

Looking for some help in the nonconformist department? Start by being more open-minded, says the EDP. Before you judge a new concept, ask questions and engage with others to have a discussion about it.

Facebook Mark Zuckerberg has seemingly played fast and loose with the social-networking giant on a number of occasions. Two notable examples: Taking his company public with little in the way of sales and acquiring the revenue-deficient photo app Instagram for $1 billion. 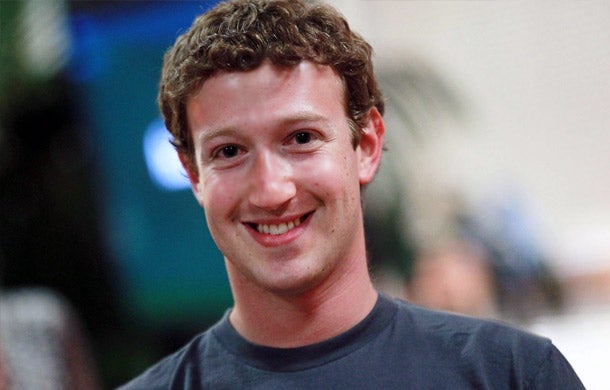 Risk-taking entrepreneurs tend to, well, take more risks to get a startup off the ground, especially if there is potential for a significant payoff. They accept the fact that the success rate may be low but prefer not to play it safe.

Need help in the risk department? The EDP suggests to change your outlook. Instead of thinking of a terrible outcome, focus on the upside of risk. And begin by making small bets and working your way up to bigger ones.

Serial entrepreneur Richard Branson is known for disrupting industries that need innovation. For example, with no experience in the airline industry, Branson decided to launch Virgin airlines after observing poor customer service in the market. And then there was that one time he crossed the Atlantic in a hot-air balloon. 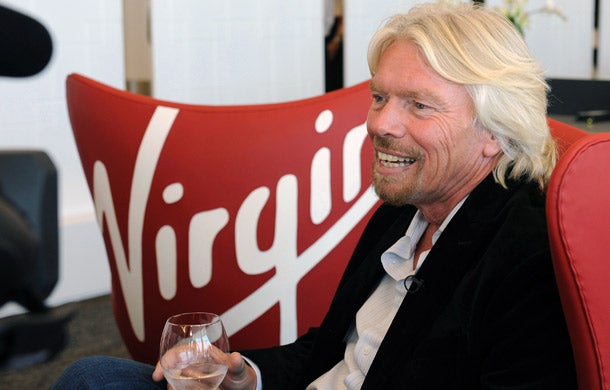 Action-oriented entrepreneurs tend to be doers, not thinkers. They are likely to be quick decision-makers, impatient and will show initiative.

Need help focusing on being more action oriented? The EDP suggests if you continually put off tasks, try breaking a large project into smaller ones. Also, if you have trouble making decisions, remember it isn't final. You can select the best option and try it out. If it doesn't work, you learned what went wrong and can use it to make a better choice the next time.

Businesswomen Martha Stewart's passion for home and lifestyle has helped her amass an empire in publishing, ecommerce, broadcasting and other ventures under Martha Stewart Living Omnimedia. 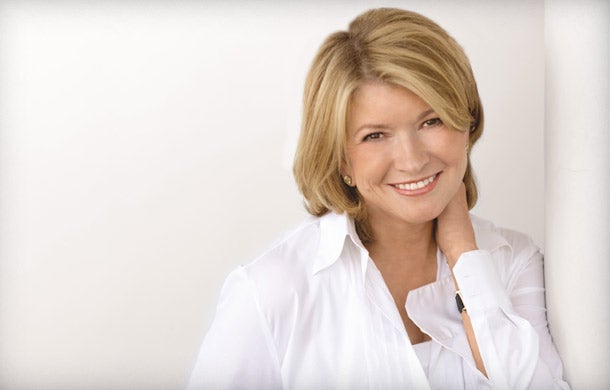 Passionate entrepreneurs are completely obsessed with the mission of their startup, along with standing behind its values. Even though passion tends to be an overused word in startup land, it is needed to launch a startup and keep it going in good times and bad. As the old adage goes, if you love what you do, you'll never work a day in your life.

Need help becoming more passionate? This may require a little soul searching. The EDP suggests blocking time off in the day to figure out what makes you tick. Think about situations where you became so focused on the project, you lost track of time, you didn't want to quit and you could do it all day long. Those are the passions worth pursuing.

Businesswomen Oprah Winfrey's over-achiever mentality helped her go from hosting talk show AM Chicago to becoming one of the richest women in the world. 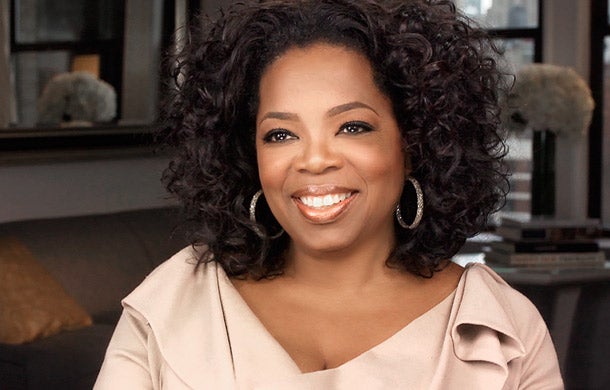 Over-achieving entrepreneurs like Oprah tend to have a strong desire to attain very high milestones and want to be the best at what they do. In order to get to their desired goal, these entrepreneurs are willing to make some sort of sacrifice to get ahead.

Need help in the achievement department? The EDP suggests choosing an area you aren't quite comfortable in and volunteer to work on it. Also, look to build up other skills that aren't needed at your everyday job, like coding.

Focused on the future

As fo-founder of electric-car company Tesla and founder of space-transport business SpaceX, Elon Musk not only has the future on his mind but his constant innovations have helped keep his companies on the forefront of technology advancements. 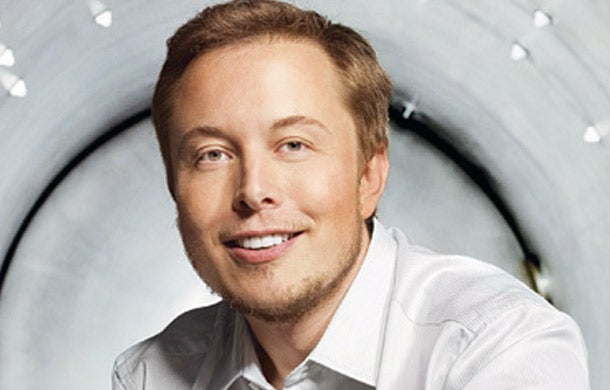 Future-focused entrepreneurs are less likely to concentrate on the immediate details and more likely to plan for the long-term.

Need help thinking about the future? If you get tied up in the day-to-day activities, have a plan. The EDP recommends creating steps and milestones that will help you get towards your end goal and continue to revisit it. 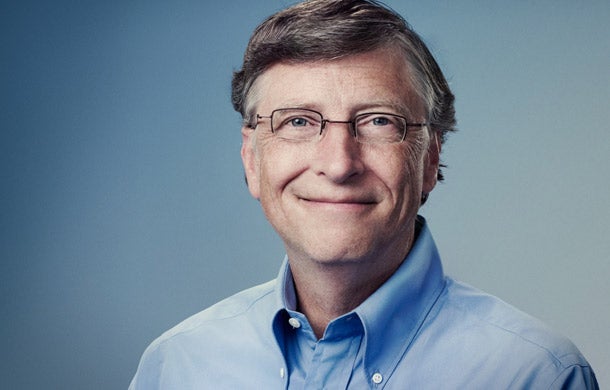 Idea-generator entrepreneurs tend to be brainstorming fanatics and can approach problems in various and new ways. Not only do they excel at coming up with the most ideas, but also the best ones.

Need help in the idea-generator department? One way the EDP suggests to broaden your thinking is by reading. Pick up a book about an unknown industry or subject or turn your attention to content focused on innovation and creativity.

Founder and CEO of mega-online retailer Amazon Jeff Bezos' ability to execute turned an online marketplace for books into a company that generated $4.2 billion in cash flow last year. Bezos has been behind such initiatives as Prime shipping, subscriptions, rentals and its cloud computing services. 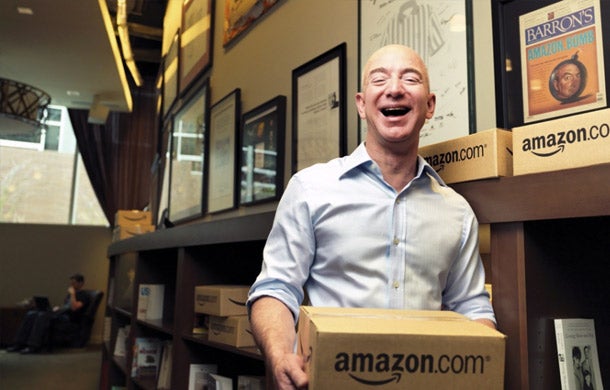 Executing entrepreneurs are masters at turning ideas into reality. They are known for getting tasks done and are able to take a mission or goal and create an actionable plan to achieve it.

Need help with execution? If you are having trouble in this area, make sure you have established steps to get to the end goal, the EDP says. And if you are overseeing a team, ensure everyone knows their responsibilities and what is expected of them.

Co-founder and CEO of enterprise-software company Oracle, Larry Ellison does not lack in the self-confidence department. In a 2008 Charlie Rose interview, Ellison said, "Who am I winning for? Am I winning for Oracle shareholders or is it simply a matter of personal vanity? I'll admit to it. Mea culpa. An awful lot of it is personal vanity." 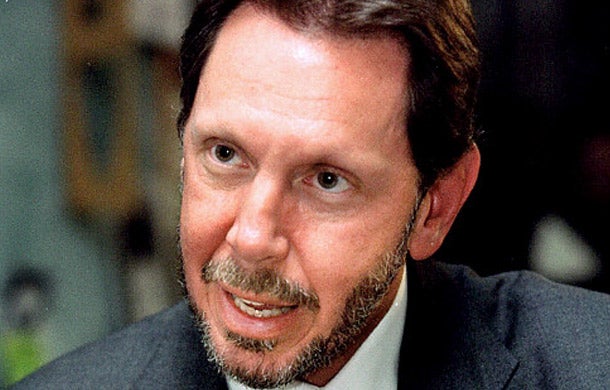 Self-confident entrepreneurs are satisfied with who they are and are optimistic they are able to achieve goals based on their talents and ability to execute.

Need help in the self-confidence department? The more people accomplish, the better they feel. Start out giving yourself small goals and work towards them. Once you can check tasks off your list, you will start to develop a pattern leading to success.

When purchasing the social-media-marketing manager Buddy Media, founder and CEO of cloud-computing company Salesforce Marc Benioff was optimistic about its technology adding value to the company's success. 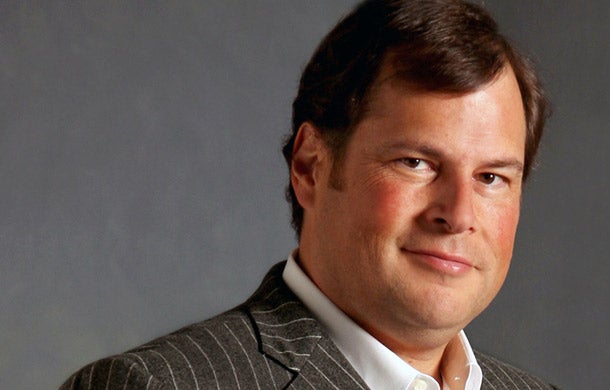 Optimistic entrepreneurs tend to see the glass half full, not half empty. They generally believe everything will turn out okay and obstacles can be overcome.

Need help in the optimism department? Start actively paying attention to your negative thoughts. When one enters your mind, focus on it. Is what you are telling yourself really true? Also, be careful of over generalizations. Instead of telling yourself you are awful at pitching to investors, try to isolate the thinking to a specific situation. Maybe you just had an off day presenting to VCs.

Founder of hosiery company Spanx, Sara Blakely's persistence helped turn the company into a multi-million dollar business. Her first big break came after she lured Neiman Marcus buyers into a dressing room, put on her product and convinced them they needed to buy Spanx. And it worked. 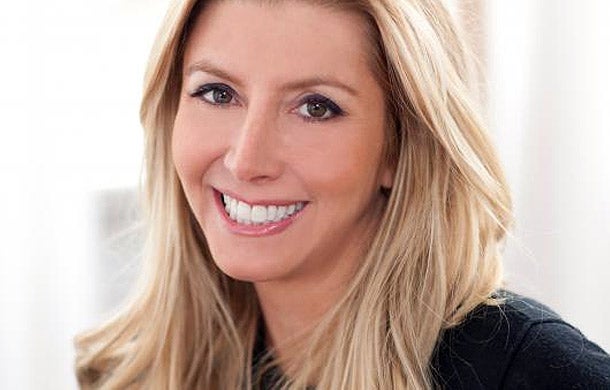 Persistent entrepreneurs keep on trucking along, even when faced with challenges. When doors get slammed in their face, their startup faces setbacks and failures occur, they remain motivated.

Need help in the persistence department? According to the EDP, if obstacles get you down, make sure you surround yourself with an energetic team to get you back into the groove.

The co-founder of social-gaming site Zynga Mark Pincus has a reputation for being difficult to work with, as he can be more focused on product than feelings. 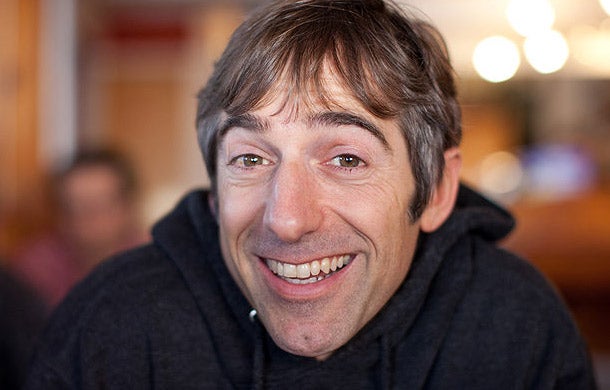 In terms of the EDP, this is the single variable that entrepreneurs did not score high on. Apparently, entrepreneurs aren't so sensitive, as they tend to concentrate so much on getting their startup off the ground and making it a success, they pay less attention to other people's emotions.

Need help becoming more sensitive? Keep in mind, everyone is in this together. Some entrepreneurs are perceived as being insensitive, as they are considered results-oriented, says the EDP. Try not to have everything be black and white. Instead, focus on what others are saying and ask questions.

What other traits do entrepreneurs exhibit? Let us know what they are and why they're important in the comments below.