You know that resolution you make each year to finally get in shape? You're out of excuses: The latest in wearable fitness tech syncs to your computer and smartphone, making it easier and more stylish than ever to get up offa that thing. 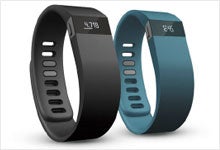 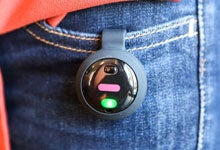 Specs: The button-size Orb tracks steps, hours slept and calories burned, and employs a "digital coach" platform to parse the data and monitor goals. Can go four to six months without recharging. 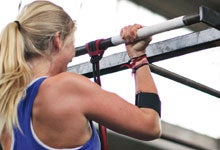 Specs: The first tracker to measure strength, Push straps to your arm to provide scientifically validated metrics like force, power, speed and balance. 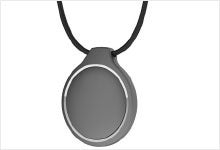 Specs: Unlike most trackers, the sleek Shine, which tracks activity and sleep, was made to be inconspicuous. Placing it on your iPhone's screen activates a Bluetooth link between the devices to transmit the data. 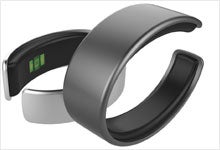 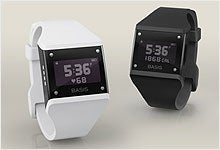 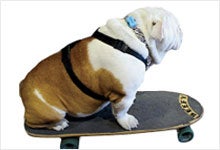 Specs: Don't work out alone. This bone-shape, waterproof device tracks your dog's movements; the platform also pulls data from a number of human activity monitors to compare your fitness with Fido's.
loading...
More from Entrepreneur