By Kelly K. Spors December 23, 2013
Opinions expressed by Entrepreneur contributors are their own.

Sincerely got its start by offering an app, Postagram, that lets users quickly and easily turn Instagram photos into postcards that can be mailed to friends for 99 cents. But two years and three apps later, the mobile gifting company has taken on a whole new life.

The 15-person San Francisco-based company was acquired last month by Provide Commerce, a San Diego company that owns a stable of other gifting web sites, including Red Envelope, ProFlowers and Cherry Moon Farms. Co-founder and chief executive Matt Brezina is staying at the helm of Sincerely and will work to leverage Provide’s robust product offerings and distribution capabilities.

Entrepreneur recently spoke with Brezina about what he’s learned about the mobile gifting space over the past year and his company’s plans for 2014.

What did Sincerely learn in 2013?
Freebies are a powerful way to attract new customers. Sincerely has learned that giving away free personalized postcards on the company’s Postagram app is a great prospecting tool. Initially, the company sold its personalized photo postcards for 99 cents. But in late 2012, it began testing out ad sponsorships from major consumer brands, such as Coppertone and Hyundai. Postagram users can still choose to pay 99 cents for ad-free postcards, but they can now also pay nothing to send cards with an ad emblazoned on the back. “There are plenty of people who will spend 99 cents to send a postcard,” Brezina says. “But our whole strategy is to get everyone in the world to send cards.”

When people send postcards for the first time, the company adds them to its email list and cross-promotes its other offerings, such as encouraging them to send gifts to friends and family on special days via Sincerely’s Sesame app or to send holiday cards using its Ink app. Brezina says offering free postcards has increased the volume three-fold. “So far, it’s even been even more profitable than having users pay for the cards” themselves, he says, because of the ad sponsorship dollars the company receives and the large increase in new users. 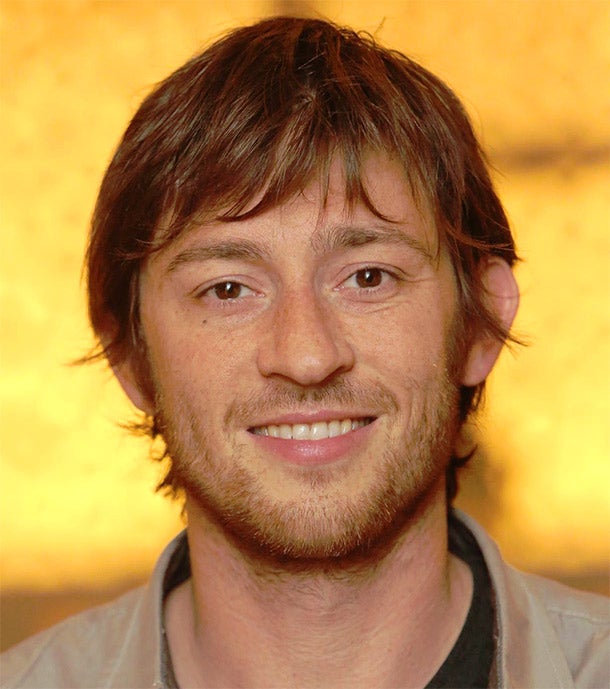 Customers want a diversity of gifting options and prices. When the company first launched its Sesame gifting app in late 2012, it focused on offering handpicked gift sets with themes (such as “Cocktail Hour” and “Baby Playdate”) in the $40 to $60 price range—assuming that’s roughly how much a typical gift-giver spends. But as the app matures and the company collects more user data and surveys it past customers, Brezina says the company has realized through surveys as well as trial and error that it needs to offer a wider price range—anywhere from $10 to $200. The reason: Many shoppers want the option to send low- and high-priced gifts. An aunt, for example, may want to send all her nieces and nephews $20 gifts, while someone may want to spend more than $60 on their significant other. “The low price points are also so important, because it gets someone to install the app,” he adds. Moreover, Sincerely competes with “flash sale” sites like Zulily and Gilt, and they tend to offer customers a wide range of gifts and pricing options. So Sesame now adds about two new gift sets a week, whereas it previously only added two per month, Brezina says.

Facebook advertising works. In 2013, the company began testing out Facebook mobile app install ads and found them to be the most effective way to advertise its apps. In the past, the company relied on buying ads through mobile ad networks and getting users to recommend the app in Apple’s App Store. However, Facebook mobile app advertising offers a huge network of potential customers, as well as very targeted ads—meaning Sincerely can pitch its app to the select group of people it thinks are most likely to download its apps. Facebook also gives Sincerely valuable data on its app users’ demographics, tastes and preferences—which allows it to better tailor its app, card and gift offerings to those users.

What’s in store for Sincerely in 2014?
Take advantage of Provide Commerce’s large-company resources. Provide’s acquisition of Sincerely will give the company the ability to offer new products, such as those from Red Envelope and Shari’s Berries, as well as to use Provide’s already robust network of distribution centers around the U.S. “It will help us scale Sesame dramatically, because we currently do distribution out of our own office,” Brezina says. He said the company will also be hiring more software engineers and marketing experts to help grow the business, likely doubling in size to about 30 people over the next 12 to 18 months.

Introduce two to three more apps. Brezina says that Sincerely will also likely roll out a few more apps focused on new product categories in 2014, some likely tied to Provide’s other businesses. Though he says the company does not reveal it apps in advance, he doesn’t deny rumors that a flower-delivery app is in the works. [Flowers are] “a product that I’ve long wanted to introduce for our apps,” he says, because people give flowers year-round for various occasion and it’s a disposable gift that doesn’t create clutter in the home.

Use big-data to fine tune offerings. Sincerely has learned a lot about how people buy gifts since the company launched in 2011. But it plans to fine-tune its merchandising even more, using its internal analytics and data it derives from its Facebook users to figure out what kind of gifts sell best at particular times. “Next year, our focus will be on how can we re-merchandise that gift set for success?” Brezina says. “We’ll be launching a lot more, watching results and working on the stuff that hasn’t worked well.”

Keep pace with mobile gifting trends. Brezina says that mobile is quickly changing the way people give. “Shopping is moving from the Web to mobile and people have to adapt to limited screen rolls” with fewer items able to be viewed at once, he says. “I think we will see much more simple and curated gift experiences versus a site that has everything and throws it all up on a wall.” Sincerely wants to remain at the forefront of mobile gifting trends. For example, Brezina envisions offering more gift sets that integrate different types of items—perhaps a live flower that arrives in a designer vase along with a bottle of spritzer water to care for the flower. Moreover, he sees more opportunity to integrate the gifting experience with social media and other digital outposts. Already, Postagram app users can put their postcards on their Facebook pages. But, what if Sesame let people share a picture of the gift they bought someone on their Facebook timeline or reminded people via email of past gifts they received and gave them other gift ideas? “I think we’re going to see a lot of interaction between physical and digital,” in the mobile gifting space.