When it comes to hurdling adversity, dismantling stereotypes and maintaining relevance in a fleeting commercial landscape, one is hard-pressed to imagine a more transformative figure than the world’s most famous drag queen.

RuPaul, the underground club kid who once slept on city benches in Central Park, now claims a singular career that has shattered boundaries and spanned decades. Today, his crowning achievement includes the cult-hit RuPaul’s Drag Race, an uproarious reality show competition currently sashaying through its sixth season on Logo TV.

RuPaul is by all accounts (including his own) the most famous drag queen in the world. Though it was a career path that both happened upon him unwittingly and took him some time to accept.

Related: The 7 Most Powerful Women to Watch in 2014

“If you listen closely to the universe, there is stage direction,” the 53-year-old entertainer told Entrepreneur.com. “People get so stuck on what they think they should be doing that they often miss their true calling. I knew I wanted to be famous, but when this avenue presented itself, I had to get over all of my preconceptions and say to myself, ‘Kiddo, this is your ticket.’” 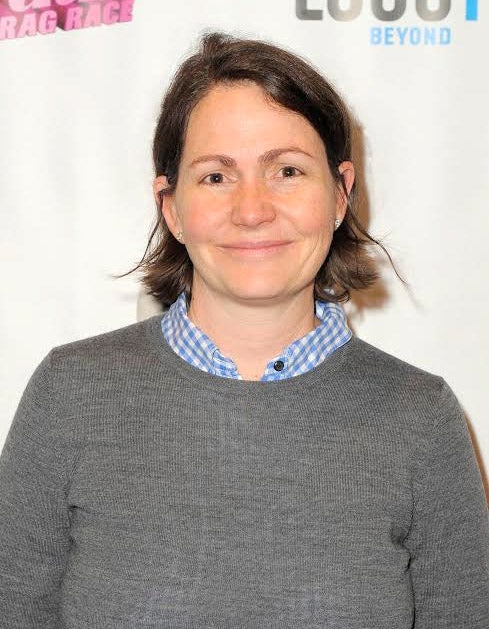 Last year’s season premiere of Drag Race delivered over 1.3 million viewers, said Logo’s vice president of programming, Pamela Post, and it is the network’s highest-rated series ever. Year over year, the numbers keep growing. Before season six even premiered, Logo -- which is a part of Viacom -- had already ordered a season seven.

Post attributes the success of the show to its “sheer heart” and unique focus on “underdogs coming together to find power as individuals.” But making a show about a disenfranchised community palatable for mainstream audiences -- while still preserving the distinct pizazz and wicked camp of drag culture -- was no small order.

Related: From Gum to the Grammys: How Artist-Entrepreneur Kenna Bulldozed the Status Quo

In doing so, RuPaul tapped into the same “emotional GPS” that he’d cultivated as a Supremes-obsessed, bullied young boy growing up in San Diego.

“I was conducting social studies from a very young age. I learned to navigate the world and morph myself in various situations to fit in.

“In conceiving Drag Race, I knew that we had to take sex out of the equation completely,” RuPaul explained. “People are inherently threatened by sexuality. So we emphasize color, texture and showmanship -- the contestants are presented almost like caricatures, or Disney characters.” (Disney characters who regularly compete in “shade”-throwing and bitch-slapping competitions, but still.)

Related: How the Producer Behind 'Jersey Shore' Turned Her Life Into Reality TV

For all its subversive merriment, RuPaul discusses gender-bending with a philosopher’s wit and a mentor’s heart. 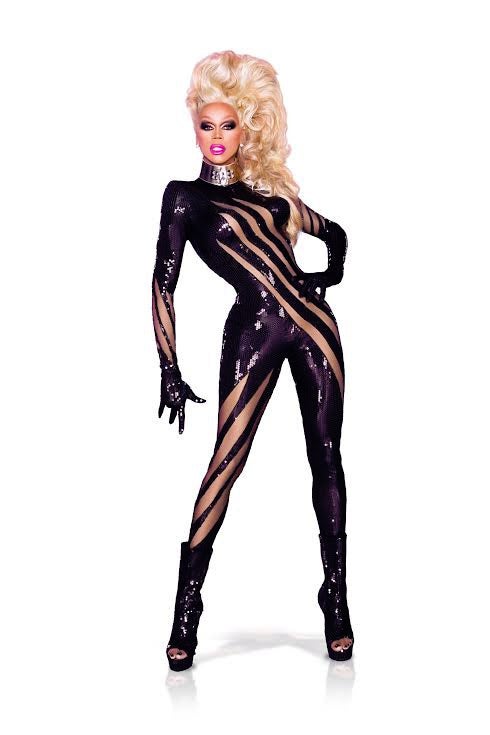 “We live in an ego-based culture, where people are married to absolutes -- the family, the job, the white picket fence. Drag, by its very nature, mocks identity. It breaks the fourth wall that says ‘None of this is real,’ and people are threatened by that. But the truth is that we are all shape-shifters every day; we are all God in drag.”

Today, the RuPaul queendom comprises a host of product categories including music, fragrance, makeup, candy and dolls. All are germane to the core brand ethos, RuPaul says, and piggyback on the costly publicity campaign for Drag Race furnished by Logo.

RuPaul’s latest album, Born Naked, for instance, dropped on the very day that the show premiered. His unisex beauty line, dubbed Glamazon, is available exclusively at Ricky’s and will be tied into a storyline this season.

"All the pieces of the pie create a whole meal,” RuPaul said, adding that he’s inspired by the Apple template of products that speak a cohesive language. “Today, consumers want a lifestyle, an aesthetic, a philosophy.”

And his is a brand that relishes in trouncing social norms. The split between Drag Race’s male and female viewership is dead even, Logo said. And if the drag community needed more proof that it had strutted triumphantly into mainstream culture, here’s more: this season, celebrities like Neil Patrick Harris and Khloe Kardashian will make stints as guest judges. 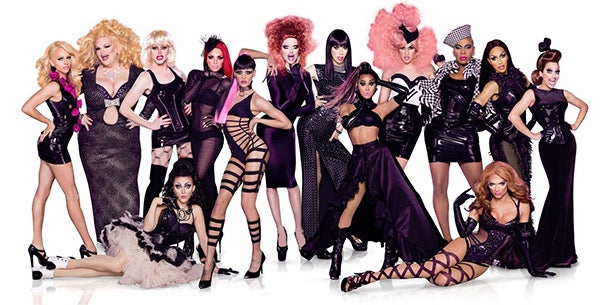 Though he’s been in the public eye for decades, RuPaul’s career -- and his famous blonde wigs -- have never soared higher.

After serving as a fixture on the club scene in both New York and Atlanta throughout the '80s, RuPaul released the unprecedented hit single Supermodel (You Better Work) in 1992. He then went on to host the short-lived RuPaul Show on VH1 in 1996. Though today these accomplishments seem decades ahead of their time, the entertainer’s career was largely stagnant thereafter.

RuPaul insists that he’s never been motivated by money or fame: after all, who could fathom that the career path he chose would ever lead to the kind of success that it has?

“In fact,” he said, “I often find myself wondering whether I subconsciously chose this because it would be more difficult -- and more interesting. Maybe I liked the opposition. Maybe I needed it to become who I was meant to be.”

In spite of every obstacle he’s faced along the way, RuPaul has maintained the very trait that he says is ultimately responsible for his success: an intrinsic, transcendent kindness. “Above all, I think there’s a warmth to my persona,” RuPaul said -- one that is no doubt offset by a vicious stage presence and a cutting propensity for “reads.”

“I’ve been able to articulate myself in a way that’s accessible to people,” he says, “and at the end of the day, they understand that I’m coming from a place of love.”