My Must-Have Apps: Apps that Help This Founder Host Virtual Meetings and Get Her Kids Home From School

By Jennifer Goforth Gregory April 11, 2014
Opinions expressed by Entrepreneur contributors are their own. 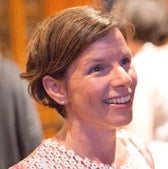 Sara Sutton Hall built her business on helping people find jobs with flexible schedules. Her company, FlexJobs, connects employers offering a non-traditional work arrangement, such as part-time, flexible hours or telecommuting, with job hunters looking for a job with flexibility. While she originally saw the need for the website when she was looking for a job-sharing or flexible schedule after having her first child, she has seen firsthand that job seekers need flexibility ranging from caring for aging parents or moving regularly due to a spouse’s job not just parents with young children.

So it’s only fitting that all of her 40 employees are remote and work a flexible schedule. “I have worked with some of my team members for years, and I have never met them in person,” says Hall. “My employees regularly tell me that is the best place to work, which is great to hear considering we don’t have a central office.” Since Hall works a flexible schedule as well, she relies on technology to keep herself organized as well as her team.

Here are three apps she can’t live without: 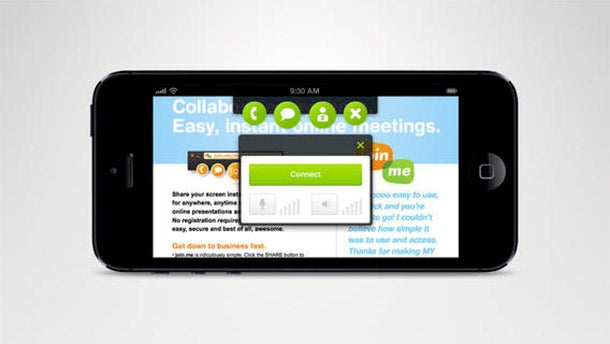 Join.Me. With a virtual workforce, you can’t just peek over the cube wall to look at a document on your co-workers screen. When she started FlexJobs, her employees used a service for team meetings and screen sharing, plagued with poor voice quality and other technical issues. Now her team uses Join.Me, virtual meeting platform that Hall says that saved at least 25 to 50 percent of the time required. “My designer was able to actually make changes as we were talking instead of sending mockups through email and I was able to offer feedback right away.” says Hall. (I use Join.Me all the time! Love it.) 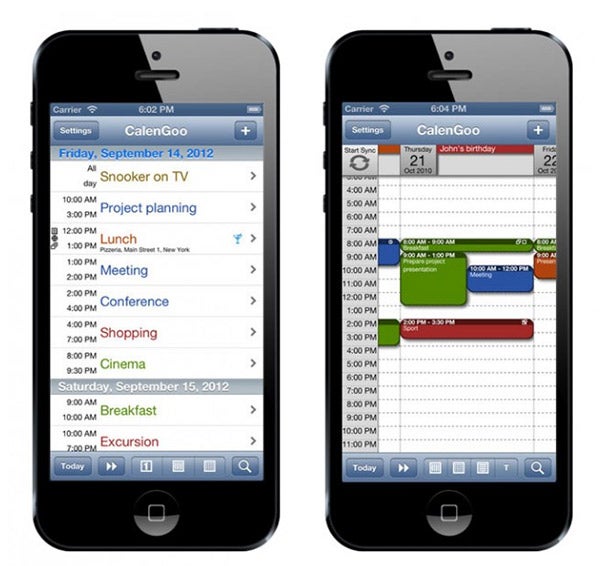 CalenGoo. A business owner and mom, Hall is obsessed with Google Calendars, and maintains a color coded calendar for every  member of her family as well as several for herself. But keeping track of all of those schedules can be challenging, so she relies on the app CalenGoo to allow to her organize and interface with all her calendars simultaneously. “Honestly, I am at least 500 percent more organized since I started using CalenGoo,” says Hall. “If my babysitter is unable to come at 3 p.m., then I will add the schedule change in the calendar so I will be reminded to go pick up my kids at the bus. Otherwise, I may get so engrossed in what I am working on that I miss the most important appointment of the day.” 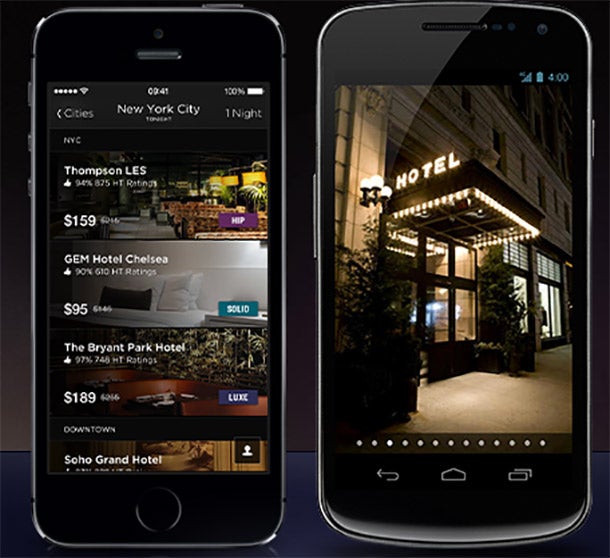 Hotel Tonight. When Hall’s flight out of Atlanta was cancelled last year, she didn’t call multiple hotels to find out who had last minute availability, simply checked this smartphone app. Specializing in last minute deals, Hotel Tonight, could show her who had availability near her at that moment. “The app rates the properties based on quality so I know exactly what I am getting as well as some of the best prices on hotel rooms that I have seen,” says Hall. “The app is great for business travelers, especially small business owners who are on a budget. I know several other entrepreneurs who use it if they are working in New York City for the day, but get caught at work late and don’t want to travel home late.”