Avoid the PowerPoint Trap by Having Less Wordy Slides

By Carmine Gallo March 17, 2014
Opinions expressed by Entrepreneur contributors are their own.

The following is the fourth in a series, "Talk Like TED," in which communications coach/author Carmine Gallo applies tips, techniques and insights to help entrepreneurs and business professionals sell their ideas more persuasively. These ideas are inspired by the TED Conference’s most celebrated talks in its 30-year history.

The explorer Robert Ballard discovered the remains of the Titanic in 1985, two-and-half miles beneath the surface of the Atlantic Ocean. In 2008 he stood on much safer ground on a TED stage to reveal the astonishing and hidden undersea world of the deep ocean.

His slideshow contained 57 slides, yet there were no bullet points or text on any of them. Ballard showed artist renderings, photographs and animations of the fascinating undersea worlds he’s discovered, but no text. Why?

Related: 10 Questions to Ask When Creating a Killer PowerPoint Presentation 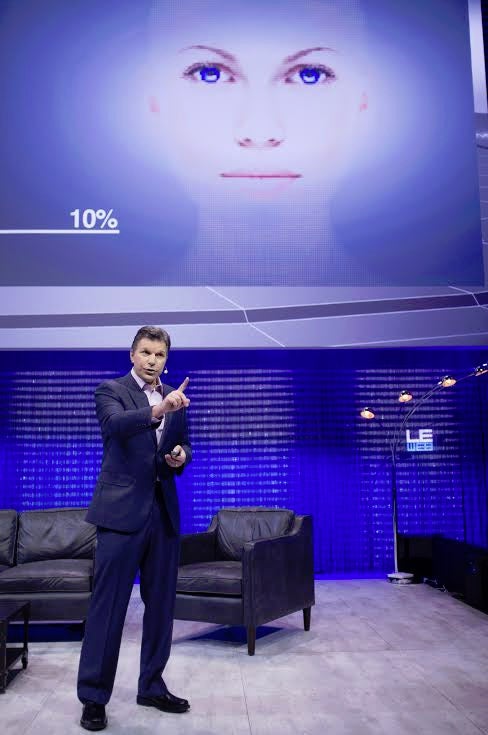 Ballard has a point. It’s well established in research literature that too much text on a slide is the worst way of transferring information. The brain simply cannot multitask as well as people think it does. If you deliver complex information -- and ask your audience to read words on a slide at the same time -- they won’t retain a thing.

Some speakers deliver TED talks with no slides, while many others use presentation design software such as PowerPoint, Apple Keynote or Prezi. I actually prefer slides, if done well. And the reason I prefer slides is because of a concept well established in neuroscience literature. It’s called picture superiority. Simply put, if you deliver information verbally, your listener will retain about 10 percent of the content; add a picture and retention soars to 65 percent.

Our brains are wired to process visual information -- such as pictures -- very differently than text and sound. Scientists call the effect “multimodal” learning: pictures are processed in several channels instead of one, giving the brain a far deeper and meaningful encoding experience.

PowerPoint has earned a bad reputation, yet it’s the presentation tool of choice for more than 90 percent of business presentations today. PowerPoint is not the enemy! The enemy is the improper use of PowerPoint. I’ve seen a lot of bad PowerPoint decks and many elegant ones. I’ve seen gorgeous slides created with Apple Keynote and some truly awful ones. Regardless of the design tool, slides that work best have a balance of words and pictures instead of text alone.

Related: 3 Ways Public Humiliation Made Me a Stronger Entrepreneur

At TED 2010, billionaire philanthropist Bill Gates gave a very popular presentation called “Innovating to Zero.” The average PowerPoint has 40 words. It took Gates 15 slides to reach 40 words of text. Instead of words, he showed photos and images. Gates’ first slide showed a photograph of poor children in a small African village. “Energy and climate are extremely important to these people. In fact, more important than to anyone else on the planet,” he began. 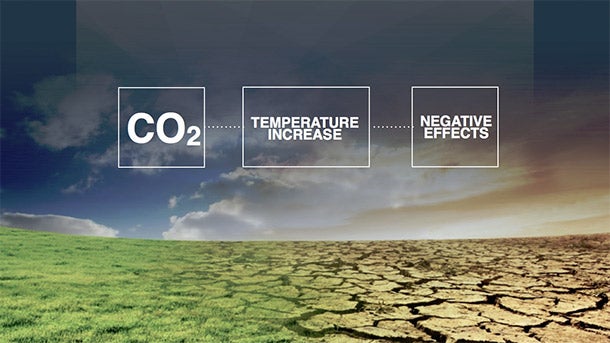 Gates is remarkable at making complex content easy to grasp. He explained global warming in seven seconds and used a “straightforward” visual formula to do it. According to Gates, “CO2 gets emitted. That leads to a temperature increase, and that temperature increase leads to some very negative effects.” Gates’ slide displayed the formula over a photo of a dry, parched landscape.

If you want to create a TED-worthy presentation to wow your audience, utilize images and photos. You don’t have to eliminate text entirely, but favor visuals over words.

Here’s an exercise. Strive for no more than 40 words in the first 10 slides. This will force you to think creatively about telling a memorable and engaging story instead of filling the slide with needless and distracting text. You might not be able to achieve this goal with every slide, but it’s good practice.

Once you force yourself to eliminate wordy slides, you’ll realize how much more fun you can have with your presentation. The best part -- your audience will love it!