This Fitness App Redesigns to Give It a Competitive Edge

Having an edge in the crowded app marketplace is no easy feat. For the creators of fitness app Runtastic, having a fresh, easy-to-use design is key to giving them an advantage. 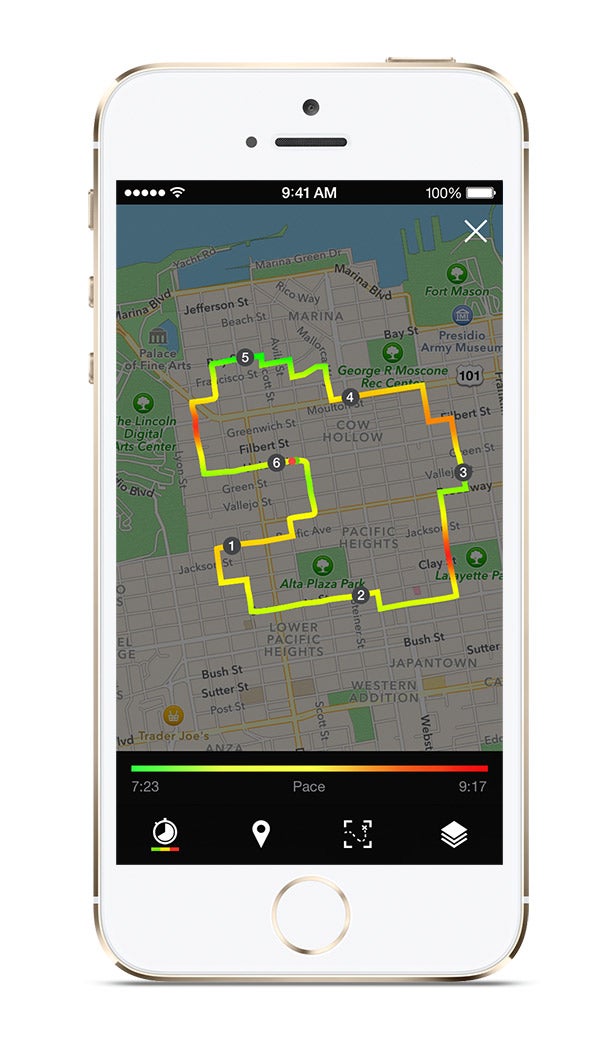 Thursday Runtastic announced its flagship mobile app has been redesigned to help stay current in a crowded health and fitness market. The updates can help the Austria-based company grow beyond its European base. That will be critical to stay competitive, as analysts at TechNavio say that from 2013 and 2017, the mobile fitness app market should grow at a compound annual growth rate of 61 percent to $26 billion, with much of that growth from the Americas.

Runtastic says the relaunched app was redesigned for ease of use for both iOS and Android operating systems and includes: a feature that uses temperature to offer hydration recommendations; and a tracker that color codes where runners move more slowly or quickly on a route.

The rebooted app was tested by approximately 40 power users, those with five or more workouts a week. Testers were sought from around the globe, to pull real user-feedback. 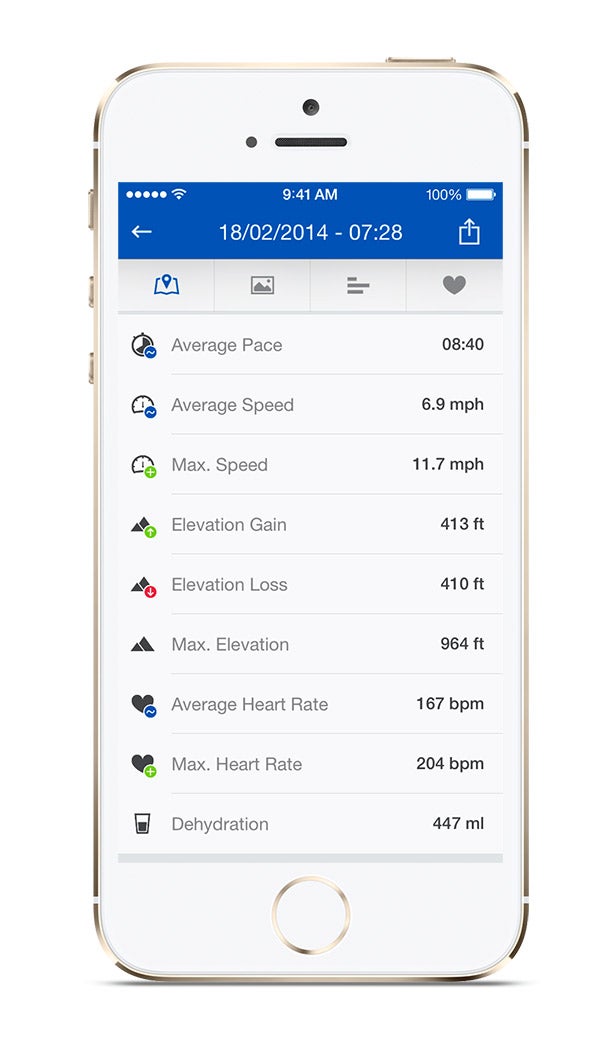 The new updates are the result of critical lessons the company has learned about runners and their habits, such as how 70 percent of runners run with music. Certain features that had been available just through the Pro version are now available for free. This includes a music player that controls music without leaving the app, and Live Cheering, that allows friends on social media to provide live encouragement while on a route.

The redesign is the largest for the Runtastic app, which launched in 2009. Since forming, the company has grown to a team of 80 people and launched more than 15 apps in the health and fitness category with more than 70 million downloads across its products. Florian Gschwandtner, Runtastic’s chief executive officer and co-founder, admits that change is always a risk and notes the complaints that surface when platforms like Facebook make updates. Still, he says the app was no longer state-of-the-art and changes like these are essential to be a leading app in the category.

While many other fitness apps concentrate solely on GPS tracking, Runtastic's products incorporate data from a range of workout types that users can access on Runtastic.com. Future plans could include things like 24-hour tracking of sleep habits through the Runtastic website. “We really want to build a one-stop shop," Gschwandtner says. “We’re really just at the beginning.”

The Secret To Peloton, Apple, Netflix, and Tesla's Growth: It's Vertical Integration

Don't Get Disrupted! How to Protect Yourself From Your Competition

Struggling With Change? Take a Lesson From These Weird Little Forks