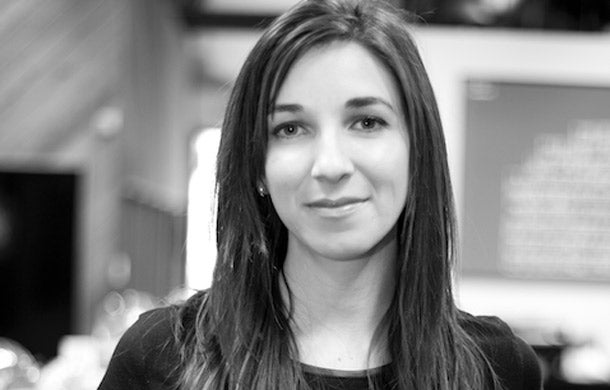 If YouTubers are tomorrow’s movie stars, then a budding faction of multi-channel YouTube networks could very well be the film studios of the future. And most intriguing of all, perhaps, is the circuitous way in which Hollywood itself increasingly wants a slice of the YouTube pie.

Just last week, Big Frame, a boutique YouTube multi-channel network (MCN) based in Los Angeles, was acquired by DreamWorks Studios for $15 million. That deal comes fresh off the heels of Disney’s purchase of Maker Studios -- a competing MCN -- for a staggering $500 million in late March.

In an exclusive interview with Entrepreneur.com, Big Frame's co-founder and chief creative officer Sarah Penna called the consolidation of the space “exciting and validating in equal measure," but said it's only the beginning.

“There’s no precedence for any of this. Every day feels like you’re sewing the parachute as you’re jumping out of the plane.”

Just as nobody anticipated that making videos could spawn full-fledged careers for thousands of content creators across the globe, a sizable gap still exists between viral celebrities who boast massive fan bases on social media but remain largely unrecognizable beyond YouTube’s insular confines.

And it’s precisely this gap that Big Frame is seeking to bridge. But what exactly does a YouTube MCN do?

With viral notoriety, YouTubers are thrust into an unfamiliar and high-stakes corporate arena. Many have no prior business experience, Penna said, nor the time to respond to an influx of daily offers from companies seeking to integrate their products into popularly viewed videos.

In exchange, MCNs -- which are not affiliated with or endorsed by YouTube -- pocket a cut of each deal they help broker, as well as a percentage of each channel's YouTube ad revenues.

And the kinds of financial opportunities for YouTube’s so-called “beauty gurus,” who traffic in the highly commercial realms of beauty, fashion and lifestyle products, are seemingly boundless.

Ingrid Nilsen, for instance, who goes by the moniker Missglamorazzi on YouTube and signed with Penna in 2010, recently realized an unforeseen dream: she teamed with e-tailer startup BaubleBar to design her own jewelry collection.

But with increasing opportunity, YouTubers must strike a tricky balance so as not to come off as peddlers or self-promoters. In the beginning, in fact, Nilsen says she shied away from sponsored content and paid partnerships in order to build credibility with her viewers.

Eventually, in realizing that authenticity and commerce were not mutually exclusive, she allowed herself to dream bigger. 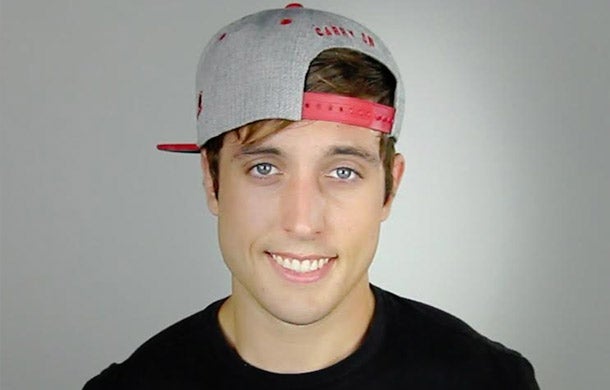 Penna recalls the very moment that she, too, became an entrepreneur. Following massive layoffs at Current TV, where she was employed as a documentarian, she realized, somewhat harrowingly, that “never again could I let somebody else determine my fate.”

Seeking autonomy led Penna to a groundbreaking juncture: she is frequently credited with serving as the very first manager of a YouTube celebrity, working as second-in-command to one of the site’s biggest stars circa 2010, Philip DeFranco.

Though Penna started out in television production, the proficiencies of MCN executives -- being a relatively new business paradigm -- run the gamut. For instance, Penna’s co-founder and Big Frame’s CEO, Steve Raymond, was formerly a top digital media executive at NBC and MTV.

Early to arrive, they began receiving queries from advertisers eager to connect with other YouTubers, and, at the same time, YouTubers who were keen to reach out to brands they loved.

The company they started out of a tiny studio office just three years ago looks virtually unrecognizable today: Big Frame now represents more than 300 channels on YouTube and counts a cumulative subscribership of over 39 million.

“When I started out, it was just this small, weird collaborative thing we were all doing,” Penna said. But then brands wisened up, and the money started flooding in.

“It used to just be a fun and experimental thing that salespeople would do with leftover ad dollars, like, ‘This would be a cool thing to show my boss.’” Now, digital spend is a critical component of most marketing plans. Since its inception, Big Frame has partnered with over 500 brands, including household institutions such as Chevrolet, CoverGirl, Macy’s and Pepsi.

YouTuber Sawyer Hartman was drawn to the community much in the same way as Penna. An ex-girlfriend happened to be one of the site’s most popular stars, and after becoming introduced to some of her friends, Hartman was hooked.

“They weren’t waiting around for other people to make their dreams come true,” he observed. “Through dedication and perseverance, they were doing it on their own.”

Though Hartman started his own channel shortly thereafter, he admits some trepidation in signing with Big Frame. “Viewers are so smart,” he said, “and I never wanted my audience to feel like I was blatantly advertising something.”

Perhaps Hartman’s reticence was valid. Critics of MCNs say they take advantage of their channels, and in one high-profile case, the YouTuber Ray William Johnson threatened a lawsuit -- and subsequently departed -- Maker Studios in a nasty skirmish last year. Johnson alleged that the network demanded 40 percent of his channel’s ad revenues and 50 percent of its intellectual property in perpetuity.

But for Hartman, Big Frame’s relatively small roster and Penna’s knack for thinking outside of the box -- as well as her purely servile approach -- sealed the deal last year. Network representation not only legitimized him at the negotiating table, he says, but has yielded untold business connections.

Today, mentioning companies like audible.com in his videos has enabled Hartman, who makes short films on his channel, to fund these projects. He also subsists wholly on this income.

And as an aspiring movie director with more than 1.5 million subscribers, Hartman’s ultimate career goal typifies the fortuitously intertwined relationship between YouTube and the major motion picture industry: his biggest dream, he says, would be to see his work on the big screen one day. 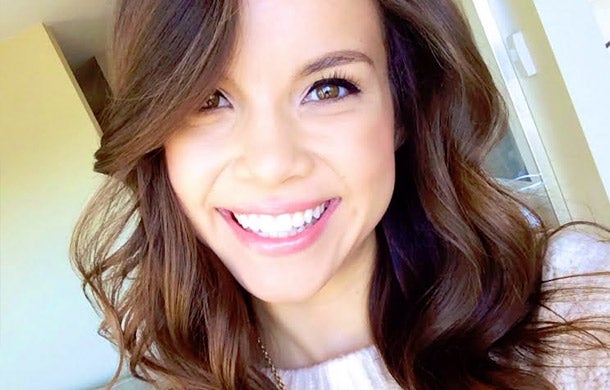 Nilsen, too, is a lofty dreamer. One day, she envisions her own healthy lifestyle brand of skin care, clothing, food and more decorating the aisles of a major national retailer like Target.

And given YouTube’s enormously untapped potential, Penna says, it’s a vision that’s becoming more likely every day. They look to the empires of Oprah and even reality star-turned-fashion mogul Lauren Conrad for what the future could hold.

But Nilsen makes sure to never forget the community that made these opportunities possible in the first place.

While YouTube’s beauty gurus frequently showcase the wares of their costly shopping hauls, or chronicle -- through delightful pastiche -- their getting-ready routines, Nilsen sought a decidedly different spin on her “What’s In My Purse?” video last May: she gave it away.

In offering up a designer tote to one of her 2.5 million subscribers for charity, Nilsen shared that her mother is a breast cancer survivor.

Forging an intimate relationship with her audience and staying true to her creative vision are two qualities Nilsen names as fundamental to her channel’s success -- and two qualities she asserts Big Frame has helped her to preserve.

“I’m sending you all a big virtual hug,” she says at the end of the video, her arms outstretched, signing off with a giggly grin. “Bye!”