Why This 'Trep Asks Clients to Skype From the Bathroom

By Jennifer Goforth Gregory May 23, 2014
Opinions expressed by Entrepreneur contributors are their own.

Allen Klevens is all about maximizing time. He started Tooshlights, a LED public restroom lighting system that uses red and green lights to reduce waits at large venues stadiums and arenas by indicating which stalls like are open or occupied. The lights ensure no one needs to peek underneath a bathroom stall again and reduce waits that cause people to miss the best plays of a game.

To run his company, Klevens' days are spent traveling to customer sites, working with his sales people, talking with architects, and overseeing his ten employees (several who work remotely). He does this with the help of three great apps, ones he shares below. 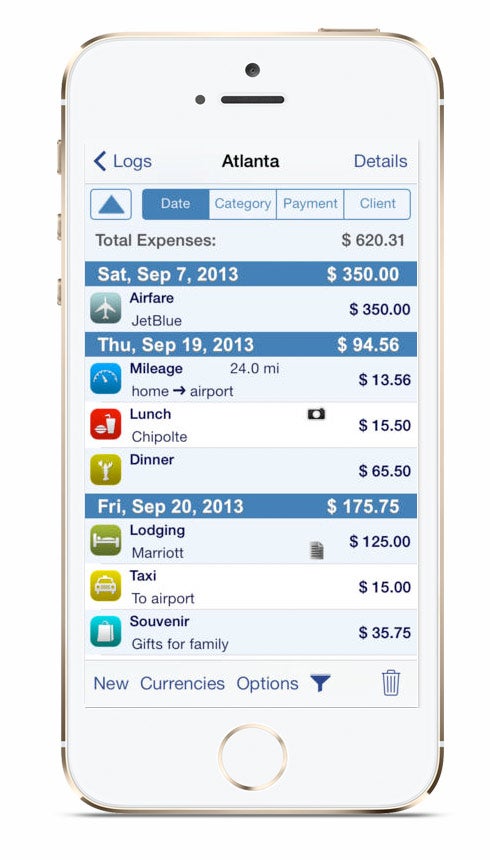 XpenseTracker. Klevens often spends valuable time tracking down lost receipts, frustrating his accountant. To avoid save time and hassle, Klevens downloaded XpenseTRKR to save time and maximize potential deductions at tax time. When Klevens signs receipts, he uses his phone to take a photo and the app automatically logs the expense and the location. He can also enter additional information, such as with whom he ate dinner or for what the purchase was used. "At the end of the month, I can print out a report and the receipt to give to my accountant," says Klevens. 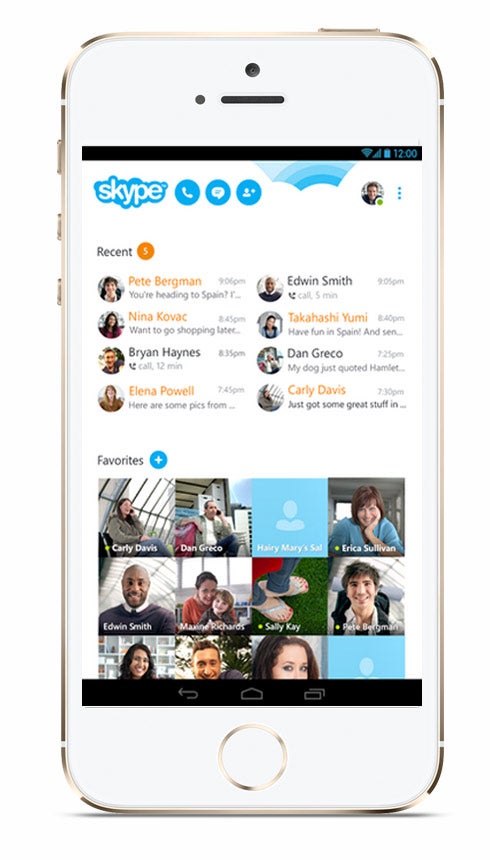 Skype. When most people Skype, they do so to keep in contact with family or business associates, and they (hopefully) don't do it from bathrooms. But Klevens needs to understand the spaces where Tooshlights will be installed and often asks customers often take their computers into these areas for a tour. "This way we can ask real-time questions during the call," says Klevens. He's had clients Skype from other non-traditional locations, too. A recent client with a million square-foot fulfillment center wanted to install Tooshlights in the warehouse so that the forklift operators could tell if the restroom was available without wasting valuable time getting off their equipment. "The client took his tablet to the top of the forklift to show me the view of the forklift driver so we could decide the best spot to install the lights several stories up," Klevens says. 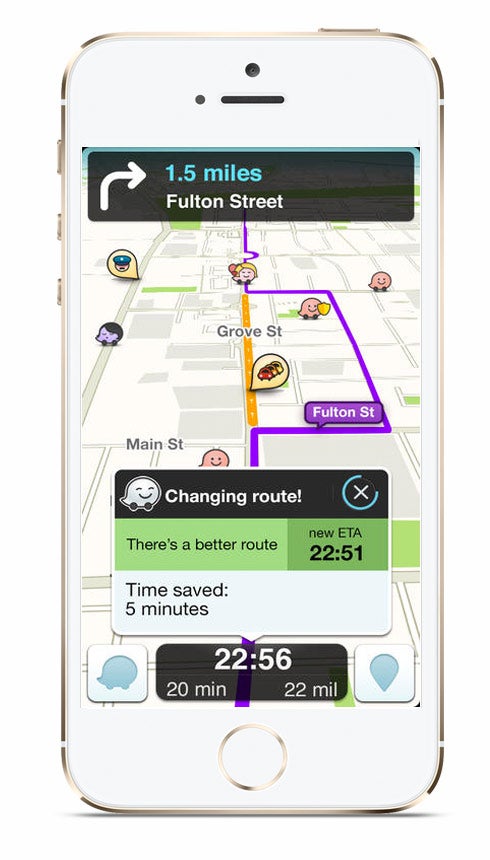 Waze. Sitting in traffic is no fun for anyone, but it is especially frustrating for business owners late for a client meeting or traveling to a new city. To keep from spending hours sitting on a freeway, Klevens uses Waze, a mobile app that uses data from cars traveling the same direction to provide you with information about the speed of cars traveling ahead of you. Recently, he was headed to a client meeting late at night and almost didn't turn on Waze since traffic isn't usually a problem at that time of night. "I was so thankful I was using the app because I was able to avoid a traffic jam that brought traffic to such a standstill that many people abandoned their cars on the side of the road."