The Best-Designed iPhone Apps In the World, According to Apple

At its Worldwide Developers Conference, Apple announced latest the winners of its annual Apple Design Awards. The award recognizes innovative Mac and iOS apps that raise the bar in "creative, powerful, and compelling ways."

Past winners have included Paper by FiftyThree, Evernote, Cut the Rope, and Infinity Blade. App developers compete for the increased exposure and a glowing Apple logo trophy, as well as a comprehensive Apple goodie bag.

This year's winners range from an experimental literary puzzle game all the way to editing software that lets you create living photographs.

Storehouse – Visual Storytelling: Storehouse is a beautiful iPad app that lets users create highly visual and customized stories to share with people through Dropbox or Instagram. 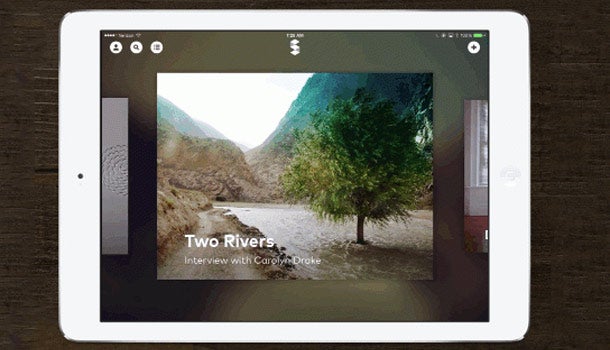 Threes: It's all about finding combinations and factors of three in this addictive app. Its tagline is "A tiny puzzle that grows on you." 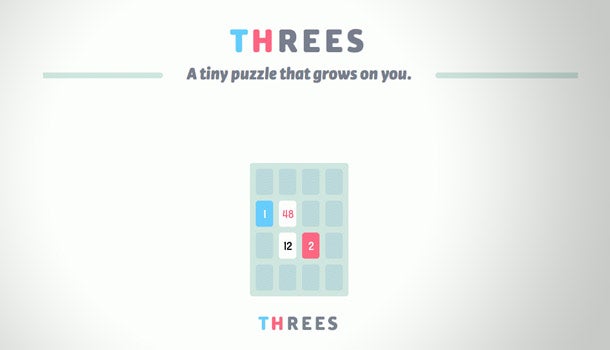 Leo's Fortune: In this platform adventure game, you are responsible for Leo as he bounces, slides and floats his way in search of his stolen hoard of gold. 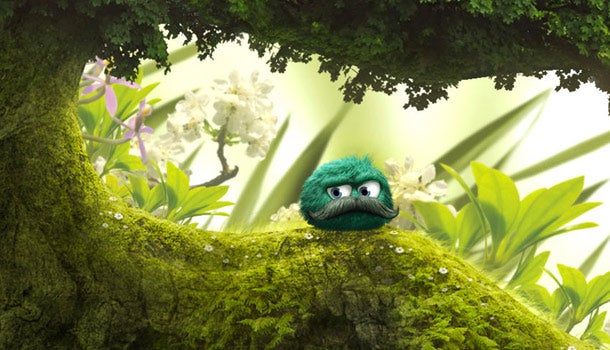 Monument Valley: This picturesque adventure game thrusts you into a world of impossible architecture that feels like a living M.C. Escher painting. 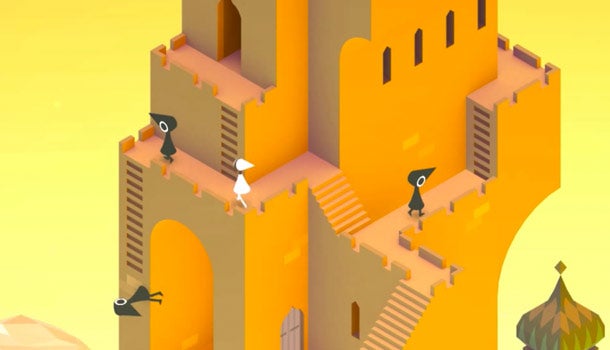 Cinemagraph Pro: Want to create images that seem to breathe with motion? Cinemagraph Pro is an editing suite that lets you construct living pictures called "flixels."

PanoPerfect: One of the two student winners of the Apple Design Award, PanoPerfect gives users a place to easily share their iPhone panoramas. 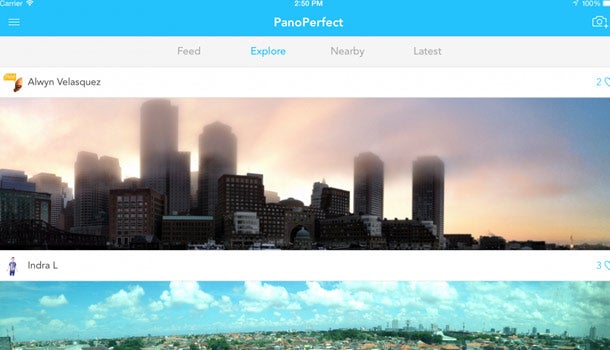 Device 6: This narrative experience combines puzzles, thrillers and literature to create one of the most experimental apps we've ever seen. 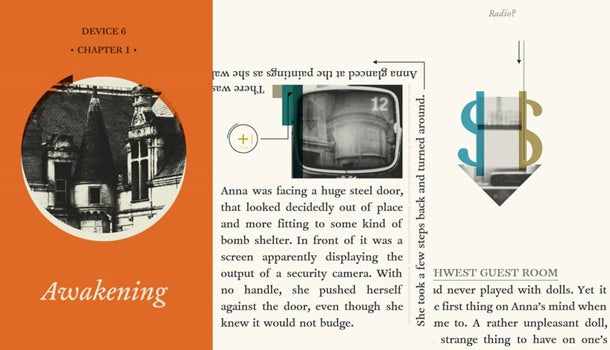 Yahoo News Digest: Last year, Yahoo won an Apple Design Award for its beautiful Yahoo Weather app, and the company did it again this year with a polished news reader. 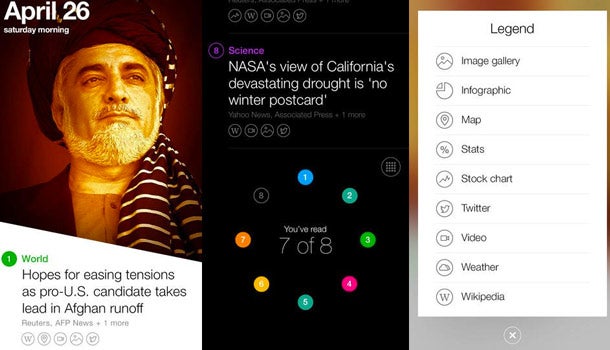 Day One: This journal app encourages you to treat it like a diary, making it easy to chronicle everything from major life events to the briefest encounters. 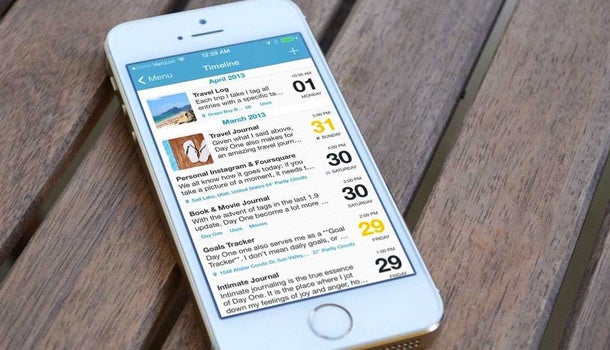 Blek: In this mesmerizing game, you gesture to create a line that worms its way along, repeating its motion gracefully. Aim for colored dots, avoid the black ones. 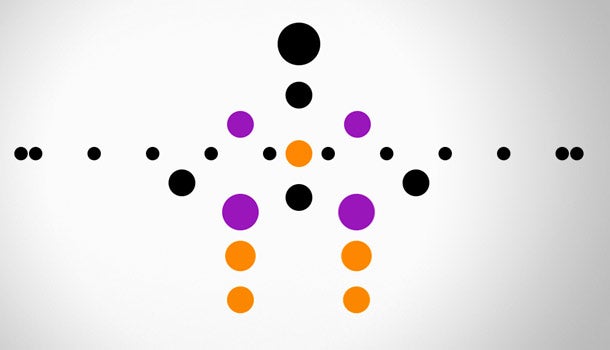 Teachley: Addimals Adventure: The second student winner is an educational app from Teachley that teaches fundamental strategies for addition in a colorful way. 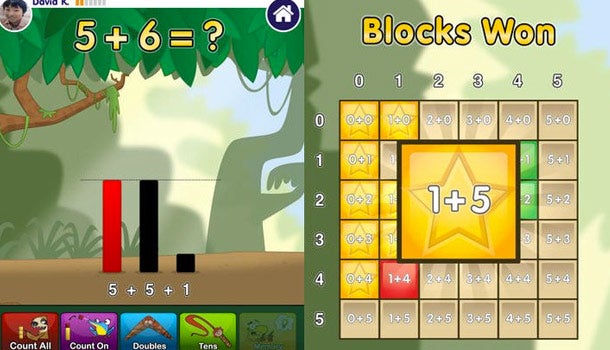 Sky Guide: View Stars Night or Day: Just point your iPhone and iPad to the sky at night, and Sky Guide does the rest, highlighting constellations for you to discover. 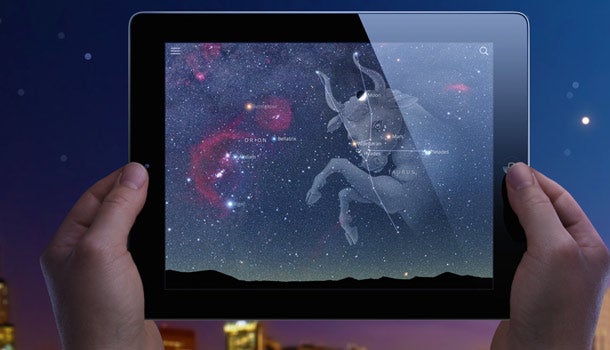 When Building A Great App, User Experience Is Key