Further Proof That a Picture Is Worth a Thousand Words

By Jonathan Blum July 6, 2014
This story appears in the July 2014 issue of Entrepreneur. Subscribe »

Goodhatch, a Los Angeles-based design-driven incubator that develops new products, brands and businesses, was struggling to manage its supply chain. The six-person staff was overseeing the development of roughly 25 products made in overseas factories for retail clients such as Target, Wal-Mart and Best Buy, which included keeping track of and communicating notes and design changes from all parties.

"Our overarching philosophy is to deliver the best to the most for the least," says Goodhatch co-founder Matthew Paprocki. "But the problem was keeping track of it all. It's a lot of work for not a lot of people." 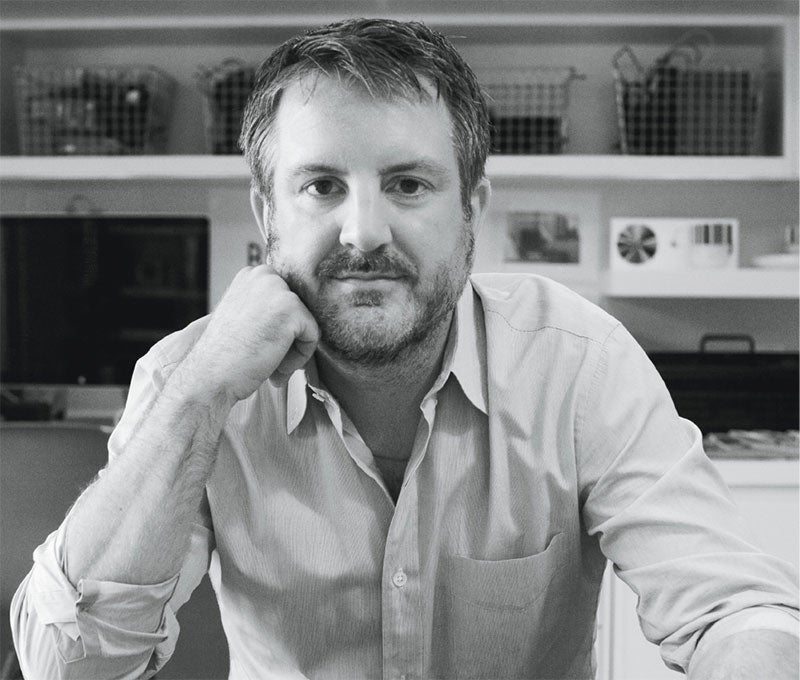 His firm found Skitch (owned by the Redwood City, Calif.-based company behind popular organizing app Evernote) useful as a way to track the evolution of product details in images. The app allowed them to make annotations and quick sketches directly on product images so that everyone could see and easily understand proposed changes, without having to open a sophisticated--and slow--editing tool such as Photoshop or Illustrator.

But the real improvements came when Goodhatch started using Skitch's no-cost mobile app. Suddenly, Paprocki had a frictionless system that let his team track notes and changes to products on their smartphones in real time. 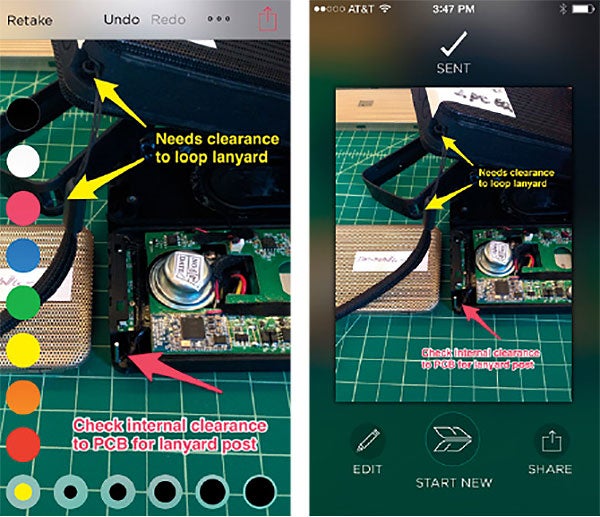 Paprocki says the Skitch mobile app shaves roughly 70 percent off the time Goodhatch previously needed to create and share annotated images and notes using Photoshop. And sending and receiving those visual files reduces the time it takes to interpret text-based feedback--and makes it easier to understand. More important, he adds, "there has also been a clear net gain in the fidelity of the communications about a product. What I mean is, what is the cost of somebody misunderstanding a change? That could be massive."

Free tools like Skitch can be fun and easy to use, but getting numerous people on board may be difficult, says Marco Perry, principal at Pensa, a Brooklyn-based product design and invention firm whose clients include Panasonic and PepsiCo.

"The challenge of getting a large team behind one idea is that teams are made of members from different generations," Perry says. "Skitch, in itself, is very nice and seamless and works for Goodhatch's small staff. But every time I try to get a larger team to adopt an app like it as a collaboration platform, it often doesn't pan out if the whole team doesn't buy in."