This $118 Million Apartment Is for Sale

By Robert Frank June 20, 2014
This story originally appeared on CNBC 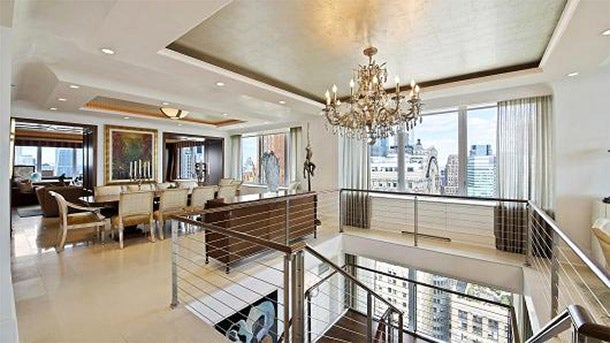 Ryan Serhant may want to change the name of his show – to "Hundred Million Dollar Listing."

Serhant, one of the three brokers in the popular TV show "Million Dollar Listing New York," has just listed a $118.5 million penthouse complex at the Ritz-Carlton hotel in Manhattan's Battery Park.

It's now the highest priced property in downtown Manhattan, topping a $110 million penthouse listing in the former Woolworth building.

It's unclear whether he'll get anywhere near that price of course. And these days ultra-high prices are as much publicity vehicles as they are realistic valuations.

But the property is a rare mega-home in Manhattan and Serhant has proven adept at moving big properties downtown. The $118.5 million listing covers 15,500 square feet with sweeping views of the Hudson River, the statue of Liberty and downtown.

It's on the top two floors of the Ritz, 39 and 40, and covers three units. They are only being sold together as one property.

Read More: Most expensive house (we could get into) in Boston

We could tell you more about it, but the pictures tell the story. 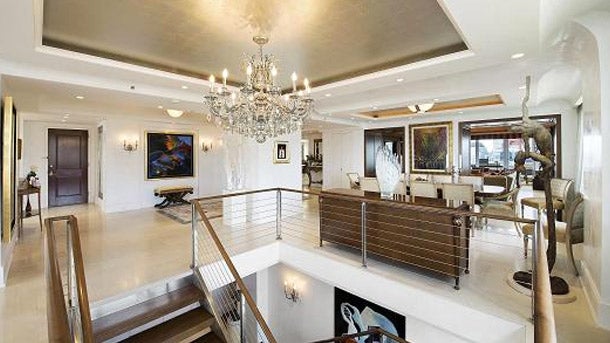 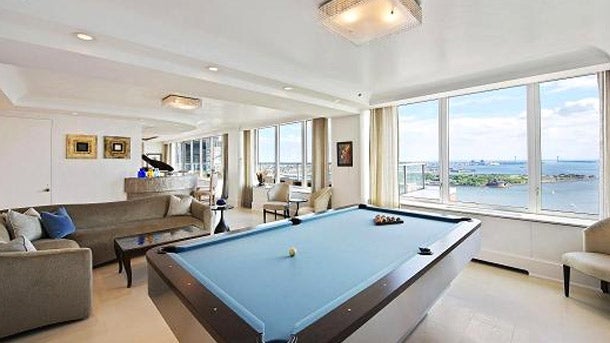 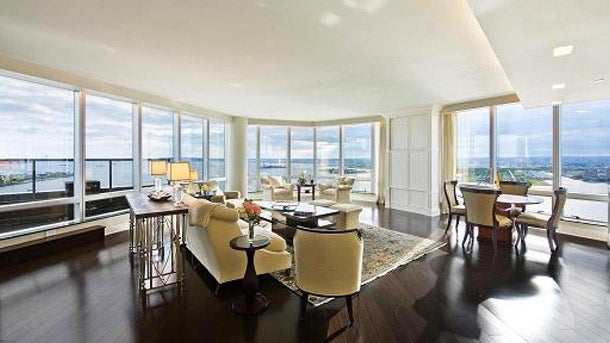 If You Want to Be a Millionaire, Start Thinking Like One