After skipping four grades in elementary and high school, graduating from college at 18, then landing a business-development position at news aggregator Digg, Brian Wong was on the fast track to success. But five months later, he found himself jobless--and trying to determine what to do next.

Inspiration struck while he was pacing the aisle during a flight. He noticed that everyone who was awake was either "pretending to work" or playing a smartphone game. "It hit me that this mobile game thing had become so popular so quickly, so I was challenging myself to figure out why they were so addictive," says Wong, 23. "I remember noticing that there were these achievements that people would be hitting, like leveling up or hitting a high score … but then what struck me was that in those moments of happiness people were actually not being appreciated but rather slapped in the face with a pretty terrible advertisement." 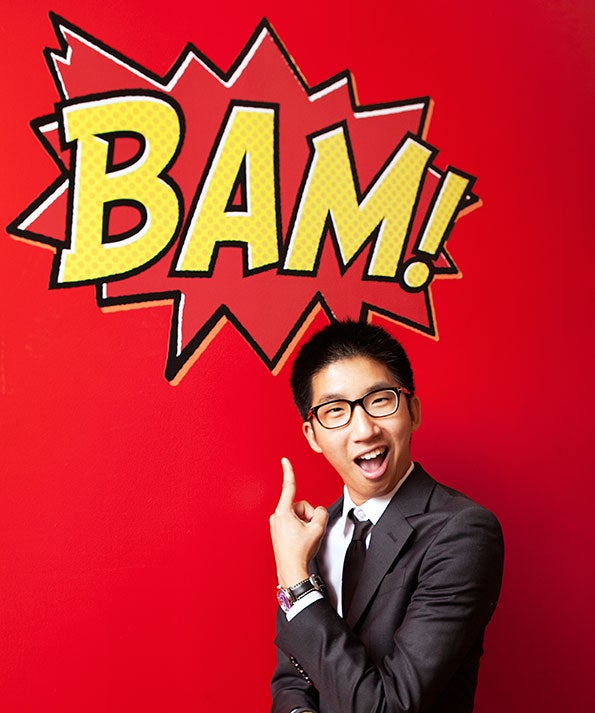 Wong reasoned that rather than interrupting gameplay with banner ads--and running the risk of alienating users--brands could take advantage of those moments by offering rewards. He teamed up with former Digg colleague Courtney Guertin and designer Amadeus Demarzi to launch San Francisco-based mobile rewards network Kiip (pronounced "keep") in 2010.

Kiip's technology integrates with Android and iOS apps, allowing developers to incorporate a code that connects brands with users during relevant moments; for example, Sour Patch Kids might reward gamers with free candy for reaching a high score.

Kiip initially worked only with mobile games but has since expanded to other categories, including fitness, music and cooking, giving brands like Gatorade the chance to offer free drinks to users when they log athletic achievements. Kiip's network of 1,000 brands (150 are actively running rewards) pay on a cost-per-engagement (CPE) basis, such as when a user submits an e-mail address to claim a reward (as 25 million have done so far). Kiip typically earns 30 cents to $3 per CPE, depending on targeting criteria, and splits the fee 50-50 with developers. The company reaches 10 million active users daily, up from 4 million last year; annual revenue is between $10 million and $20 million. 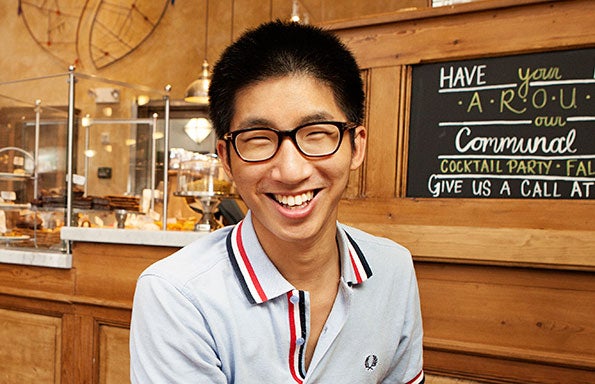 Kiip has received more than $15 million in funding from investors including True Ventures, Relay Ventures and Crosslink Capital. The infusions have allowed the company to expand its options. In 2013, it introduced a self-service platform for brands that now accounts for about 30 percent of revenue.

Next up, Kiip is moving beyond smartphones and into other connected devices. In March the company announced a partnership with Mojio, maker of a cloud-connected device that converts cars into smart cars. Kiip integrates into Mojio's apps so that brands can reward users during everyday driving moments; for example, a connected car might detect that it will need an oil change soon, and a company like Midas can offer a discount on the service.

"Kiip isn't limited to just the smartphone or the app," Wong says. "The moment as a currency, to us, is the most compelling thing because it's quantifiable, but it's also inherently human, and it is in these moments that occur across other connected devices that the future of engagement can occur."