Forget Passwords: A Look at the Future of Logging In

By Hamza Ali August 26, 2014
This story originally appeared on CNBC

Good news: you're not forgetful, your passwords are just too hard to remember. Now, researchers across the world are working on a whole raft of solutions to make a password-less future a reality.

"With passwords, you are required to use a different one for every site, it can't be a dictionary word or a name, it must have a long enough mixture of lowercase, uppercase, digits and symbols, you are not allowed to write it down, etc... but, if they get hacked, then they get blamed for not having followed the rules." University of Cambridge Computer Laboratory's Frank Stajano told CNBC via email. 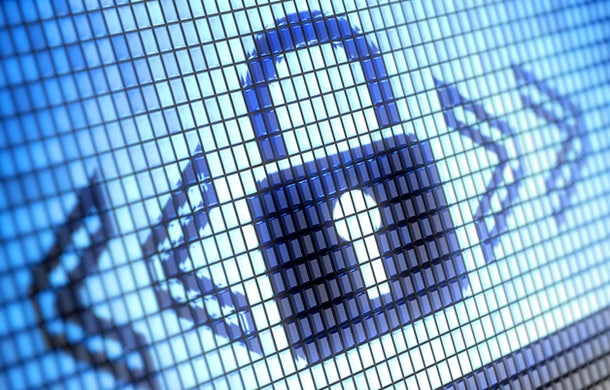 Stajano's elegant solution to this problem is the Pico, a small electronic gadget that remembers your login credentials on your behalf.

Instead of typing a password, you scan a code with your Pico and this initiates a cryptographic protocol that logs you in.

Pico only works in "an aura of safety" created by proximity to a set of even smaller gadgets, called Picosiblings, that can be carried on your person or embedded in clothing. This makes it difficult to steal, as the device locks outside of its aura of safety.

It also backs itself up every time you recharge it meaning you don't lose access to your services if you lose the device.

Read More: Worried about your password? Change it ... now!

"Pico aims to eliminate the requirement to remember any secrets in order to log in, be they passwords, PINs, passphrases, images, finger squiggles or whatever," says Stajano.

Stajano's is not the only solution in the pipeline: across the world other security companies are rushing to solve the password problem.

A good example is Sweden-based BehavioSec, a security company that has created software that can identify you by how you type your password.

The idea has gained traction with European banks, as an unobtrusive way to validate whether the user is authentic or not.

"We're looking for the rhythm of how they type, not exactly what they type but how they do it." BehavioSec CEO Neil Costigan told CNBC in a phone interview. "We then compare that to how you've used your computer or device in the past."

Any anomalies are then flagged up, which starts a further validation.

The system, which has a 99.7 percent accuracy rate at identifying users, makes it very difficult for hackers to use a stolen password.

"Consumers are quite comfortable with pins and passwords and things like our technology makes those more secure" says Costigan.

Another possible solution is a zero-interaction authentications (ZIA) system, where users do not need to interact explicitly with a machine or system in order to authenticate their credentials.

A team of researchers at the University of Alabama, led by Nitesh Saxena, an associate professor in the Department of Computer and Information Sciences, is working on safe and easy to use a ZIA system that they hope will eliminate the need for passwords.

Their system gives users a security token -- such as a mobile phone or a car key -- using an authentication protocol over a short-range, wireless communication channel, such as Bluetooth. It eliminates the need for a password and diminishes the security risks that accompany them.

"Given the usability and security advantages of our ZIA mechanisms, we believe that they may serve as an attractive alternative to traditional password-based authentication, if not completely eliminate it." Saxena said.

In their system a user need only be in close proximity to the device that requires log in credentials to be allowed access, which is rather handy, if it turns out that you are forgetful, after all.