Digg founder Kevin Rose has formally left Google Ventures, several months after scaling back from a general partner to a venture partner role. The move comes as his new mobile and social app incubator project, North Technologies, today announces that it has raised $5 million in new venture capital funding led by True Ventures.

In an email, Rose said: “I am focusing my efforts full-time on North with the hope of building great products. While I’m no longer investing for Google Ventures, I’m excited to remain on board as an advisor to the fund. I want to give a special thanks to the GV team for all of their support in getting North up and running.”

Rose came to Google Ventures in May 2012, several months after Google Inc. bought his prior mobile app creation platform (Milk Labs) in a so-called acqui-hire. Many other ex-Milk employees landed in Google’s design teams. 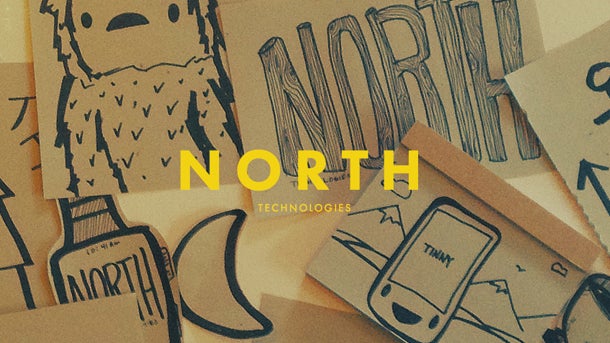 In other Google Ventures news today, former general partner Wesley Chan — founder of both Google Voice and Google Analytics — announced that he has joined Felicis Ventures as a managing director.