With 'Fairlife,' Coca-Cola Is Getting Into the Premium Milk Business

Coca Cola is getting into the milk business.

Amid fizzling soda sales, the beverage giant is readying a national rollout of Fairlife -- a premium milk product with added fiber, antioxidants and protein that will sell for roughly twice the price of normal milk.

Packaged in sleek plastic bottles, Coke believes the drink will appeal to consumers who are increasingly looking for food and beverage products with a nutritional boost. The milk category remains ripe for opportunity, the AP reports, where the current offer is fairly similar and overall consumption has declined for years.

A 52-ounce bottle of Fairlife will sell for $4.59 at Wal-Mart, Target and Safeway -- and is slated to arrive in coming weeks at all other retailers where milk is sold. Comparatively, a 64-ounce (half gallon) carton of milk normally sells for $2.18. For organic milk, the national average is $3.99, according to the USDA. 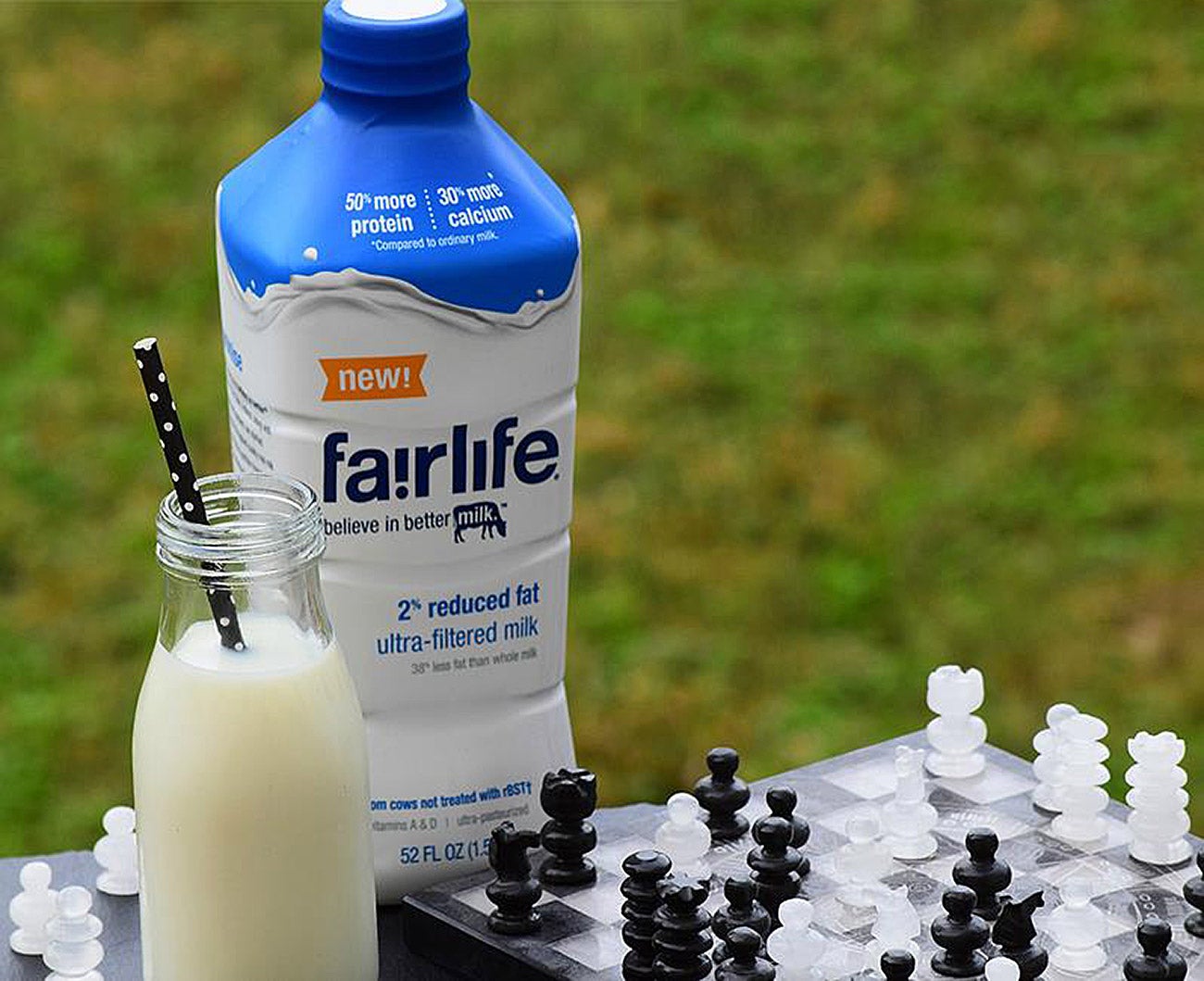 In a bold statement, Sandy Douglas, Coke’s North American president, told the AP that the product has the potential to “rain money.”

Coca-Cola initially laid the groundwork for its foray into milk after inking a partnership to create products with a dairy cooperative called Select Milk Producers in 2012.

According to marketing experts, Fairlife’s novel nutrition proposition and associations with Coca Cola also run the risk of making it an object of ridicule. Stephen Colbert already said on his show, for instance, that “it’s like they got Frankenstein to lactate.” Ouch.

To avoid these comparisons, the brand is attempting to distance itself from Coca-Cola, the AP reports.

Dairy isn’t the only avenue in which Coke has attempted to diversify in recent years. In addition to increasing its stake as the largest shareholder in Keurig Green Mountain last May, the company also purchased a 16.7 percent equity stake in energy drink maker Monster in August.

5 Tips for Investing in Food and Beverage in Turbulent Times