Why Bill Gates Is Backing Impact Entrepreneurs in India

By David Bank February 24, 2015
Opinions expressed by Entrepreneur contributors are their own.

Will Poole, a top Microsoft executive-turned seed-stage investor, is tapping American and Indian tech entrepreneurs to back some startups in India that are decidedly not tech-related.

Late last year, he closed his $20 million Unitus Seed Fund with a limited-partners list that included an array of startup founders, including the original success story: Microsoft co-founder Bill Gates.

Unitus has taken early stakes in 16 for-profit startups providing health, education and livelihoods for Indian families living on less than $10 a day. Many of the ventures are decidedly un-digital, such as chains of dental clinics and pre-school, while others are digitally enabled, such as mGaadi, an “Uber for rickshaws” to boost incomes in Bangalore. 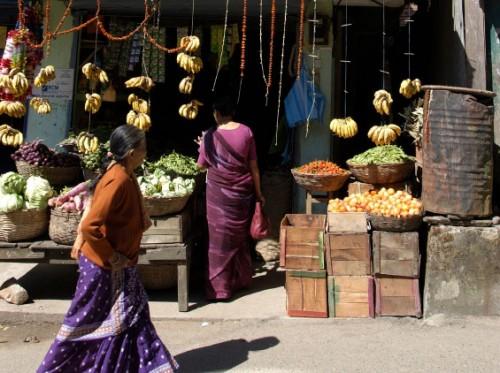 Related: This Entrepreneur Plans to Save the World, $1 Trillion at a Time

Gates put his prestige as well as his checkbook to work with a statement of support for Unitus’ model. “Impact investing is a powerful model with the potential to build markets and drive change for the people who need it most,” Gates said in the statement.

Unitus invests on the thesis that entrepreneurs providing valuable goods and services optimized for lower-income Indians can reach high volumes, because of pent-up consumer demand in underserved markets.

“There’s a very large, growing and increasingly affluent market among the masses in India,” Poole says. “Companies that target those customers well, that know their needs, and that learn how to meet those needs are going to be valuable companies.”

With headquarters in Seattle and Bangalore, Unitus has, in its first year, made 16 investments, generally between $100,000 and $250,000. Companies it has invested in include Smile Merchants, which operates low-income dental clinics near Mumbai, and Hippocampus Learning Centers, a network of private kindergartens serving more than 6,000 rural and low-income students.

Poole worked his connections from 13 years as a top manager at Microsoft while his partner Dave Richards, a former executive at Real Networks, tapped other networks. They attracted executives at Amazon and Microsoft, as well as 15 Indian nationals and more than a dozen non-resident Indians, most of whom had not previously made an “impact” investment. Unusually, almost all of the investors have been willing to be publicly identified, to encourage other successful entrepreneurs to consider impact investments.

“Investors, entrepreneurs and businesses can create wealth for themselves by providing value to the masses,” noted venture-capitalist Vinod Khosla said in a statement as an early investor in Unitus.

Many of the others were generous philanthropists, but hadn’t considered the strategy of using market mechanisms to scale up vital products and services for the disadvantaged, who historically have paid more for low quality. Poole pitches Unitus Seed Fund as a private-equity fund that should perform, on a risk-adjusted basis, similarly to other venture funds. “I’ve been on a missionary effort to explain to business-minded philanthropists the opportunity to engage in impact investing,” Poole says.

Gates’ investment in Unitus comes out of a personal fund, not from the Gates Foundation, which itself makes some equity investments and loans, and provides loan guarantees for, for-profit companies. Gates personally has made a number of food and energy investments, including Hampton Creek Foods and EcoMotors, a low-emission engine maker. But Unitus is apparently his first personal investment in a fund or company targeting base-of-the-pyramid customers, the poor in the developing world. 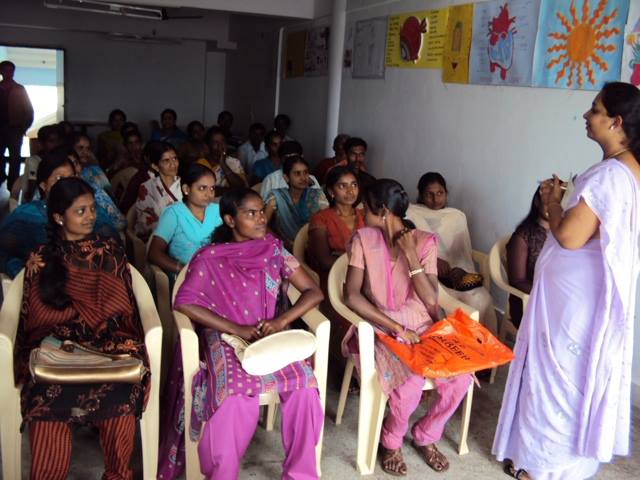 Related: How a Grassroots Fund Profits From Looking Beyond the Money

Investment into Unitus’ affiliated fund in India was led by Mohandas Pai, a former top executive at Infosys, the Indian information technology giant, and Ranjan Pai, no relation, the CEO of Manipal Education and Medical Group, and one of India’s richest men.

“Nobody else has been successful at raising impact capital from high-net worth individuals in India,” Poole says. “We offer a new way for those people of Indian origin to make a difference in their country -- and to make some money.”

Social
As of the first half of 2014, Unitus estimates portfolio companies had directly impacted the lives of 124,192 base-of-the-pyramid customers and employees.