Making Monetary Sense: How To Understand Your VC Term Sheet

By Shahram Safai & Ronnie Dabbasi February 26, 2015
Opinions expressed by Entrepreneur contributors are their own.
You're reading Entrepreneur Middle East, an international franchise of Entrepreneur Media.

Money matters, and no one understands this more than cash-strapped startups. During the course of startup maturation, founders seek financing alternatives outside of banking, family, and friends. As a result, venture capital funding has been on the rise in the Middle East as ‘treps in this region pursue greater and more sophisticated sources of capital, with Dubai thus far serving as the funding epicenter. When gearing up to enter into a capital injection agreement, one of the first things you need to be fully knowledgeable about is the term sheet- it’s the initial key document that sets out the structure of a venture capital transaction.

What A term sheet outlines the principal terms and conditions that will govern a venture capital investment.

Scope This document is almost exclusively prepared by the investor, and it will include the investor’s pre-money valuation of the target company. Term sheets are generally non-binding, though they often include confidentiality provisions and an exclusivity period for negotiations that are binding on the parties. Term sheets are often very detailed, and they should be drafted and negotiated with many considerations in mind. In particular, the parties will need to balance the interests of the target company’s stakeholders. Depending on the stage of investment, there may be stakeholders with differing financial objectives and exit strategies that must be reconciled for the transaction to proceed. Also, each round of financing should anticipate the future capital needs of the company.

Party agendas Venture capitalists (VCs) will seek rights that are commensurate with their level of investment, while the company’s founders will work to maintain capital flexibility and management control and to ensure that the VCs rights are not too onerous.

A term sheet for a venture capital transaction in the Middle East typically includes four provisions: valuation, investment and management structures, and changes to share capital.

VCs will propose a company valuation in the term sheet, which will determine their percentage ownership in the startup. In an ideal scenario, it would be possible to use certain industry metrics to determine the value of the target company and its expected growth.

Scenario A VC may calculate the company’s terminal value (i.e. its anticipated sale price at the end of the investment term, which is generally five to seven years from the date of the financing) using a multiple of its estimated revenue or on the basis of a typical price-to-earnings ratio used in the industry. The VC could then determine the enterprise’s pre-money valuation (i.e. its current value prior to the investment being made) on the basis of the proposed return on investment, which is often a very large multiple (e.g. 20x).

Pay special attention Unfortunately, new enterprises have little to no operating history, and it’s very difficult to estimate the future cash flows of many businesses that seek venture capital financing. This means that VCs often rely on a number of fluid factors to estimate the valuation included in the term sheet. In particular, many VCs seek to acquire a certain ownership percentage (e.g. 20% to 30%) regardless of the type of business involved and will calculate the company’s valuation based on that threshold ownership percentage and the amount of the proposed investment. Alternatively, some deals are priced based on industry practice for a given stage of investment.

Scenario It may be common for an initial financing round for a particular type of enterprise to be around US$1 million to acquire a large minority interest. Finally, as with any negotiation, the number of participants is important. If only one VC is interested in investing in the startup, it will be able to set the market; however, a company will be able to obtain more favorable pricing if it can secure additional offers.

The term sheet will specify the investment structure, including whether the investment will be made through equity, debt, or a combination of both. Most VCs prefer to acquire convertible preferred shares of a startup (rather than common shares or debt) as a condition of the investment. Such shares are convertible into common shares in the event of an exit transaction (i.e. a sale of all of the shares of the company, such as in an IPO, trade sale, or liquidation) and entitle the holder to liquidation and dividend preferences over the other shareholders. Specifically, the holders of convertible preferred shares will receive a certain fixed amount in the event of an exit transaction before any profits are distributed to the common stockholders. The fixed amount is generally the capital invested by such shareholders; however, VCs may seek a higher liquidation payout if the founders have negotiated a higher pre-money valuation. Also, preferred shareholders are often entitled to dividends that must be paid before any dividend is paid in respect of the common shares. If such dividends are available, it is common for such amounts to accrue and be converted into common shares along with the preferred stock (rather than be paid out as cash). 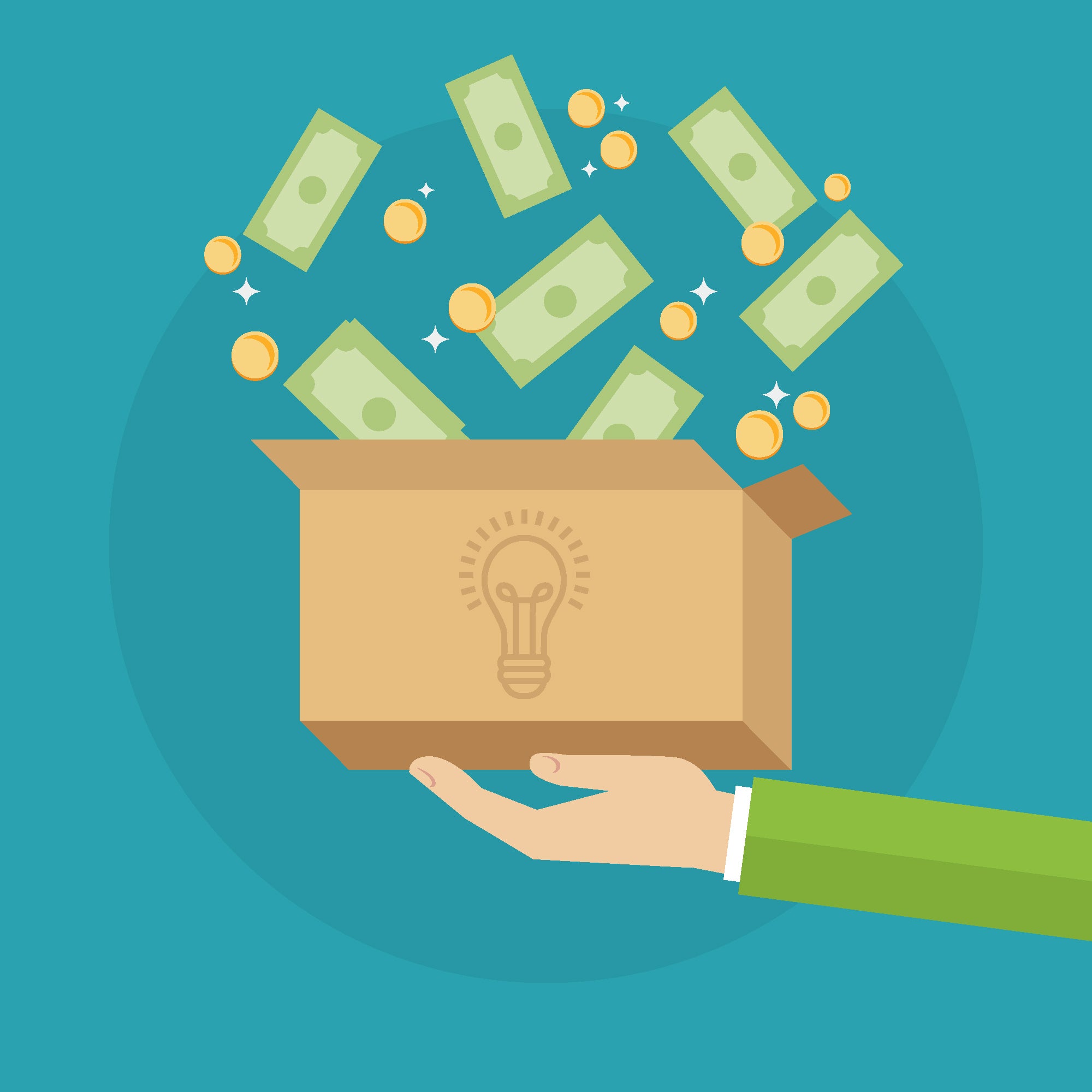 3. Management Structure: Board of Directors and Shareholder Rights

The term sheet will also set out the management structure of the company. In particular, it will define the composition of the board of directors and prescribe appointment and removal procedures. The board structure will depend on the amount and stage of the investment, as well as the background of the investor.

Scenario Strategic investors that are investing not only to grow the startup’s business but also their own may take a much larger role in the company’s management. However, it’s worth noting that VCs and other early stage investors may seek board representation and veto rights over certain issues, regardless of their industry experience. As most VCs prefer to acquire a large minority stake in target companies, it is common for the post-investment board to be comprised of representatives of the founders, the VC, other institutional investors (if any), and independent industry professionals (if required) so that no individual stakeholder will have control.

While the board will be responsible for the day-to-day management of the company, any action related to certain issues (known as reserved matters) must be approved by the shareholders or by a particular group of shareholders. Holders of preferred shares usually vote along with common shareholders and have a number of votes equal to the number of common shares into which the preferred shares are convertible. Preferred shares also typically have special voting rights ascribed to them, such as the right to elect one or more of the company’s directors, approve changes to the share capital, and authorize certain corporate actions (e.g. issuing or acquiring debt, making capital expenditures).

Each stakeholder has its own investment timeline and accordingly seeks to retain flexibility regarding its exit options through each round of funding. The term sheet must address the parties’ rights and obligations in respect of subsequent changes in the company’s share capital.

Anti-dilution Rights Anti-dilution protection is the most important right that a VC will seek to protect the value of its investment. The investor will acquire preferred shares at a price that is determined on the basis of an enterprise valuation of the company, and such shares will be convertible to common shares in the event of exit transaction. The conversion price for the preferred shares will be the share price at the time of purchase; however, the investor will want the price to be adjusted for certain events that would otherwise dilute this price. While certain anti-dilution adjustments are straightforward (e.g. adjusting for stock splits and stock dividends), other adjustments (e.g. for a subsequent issuance of shares at a lower valuation) may be more complicated. It is important that the term sheet sets out the adjustment mechanism for each scenario.

Pre-emption Rights The right of pre-emption is an important measure used to protect the amount of a shareholder’s investment. Holders of preferred shares will generally have a right to participate in any future issuance of securities by the company, which would allow them to maintain their ownership percentage. If the company has competing stakeholders, it is likely that many shareholders will have pre-emptive rights; accordingly, an investor will have the right to participate in new issuances up to its current aggregate ownership percentage. However, if the company is seeking early round financing and does not have many stakeholders, preferred shareholders may be able to acquire a larger portion of the new shares or debt. 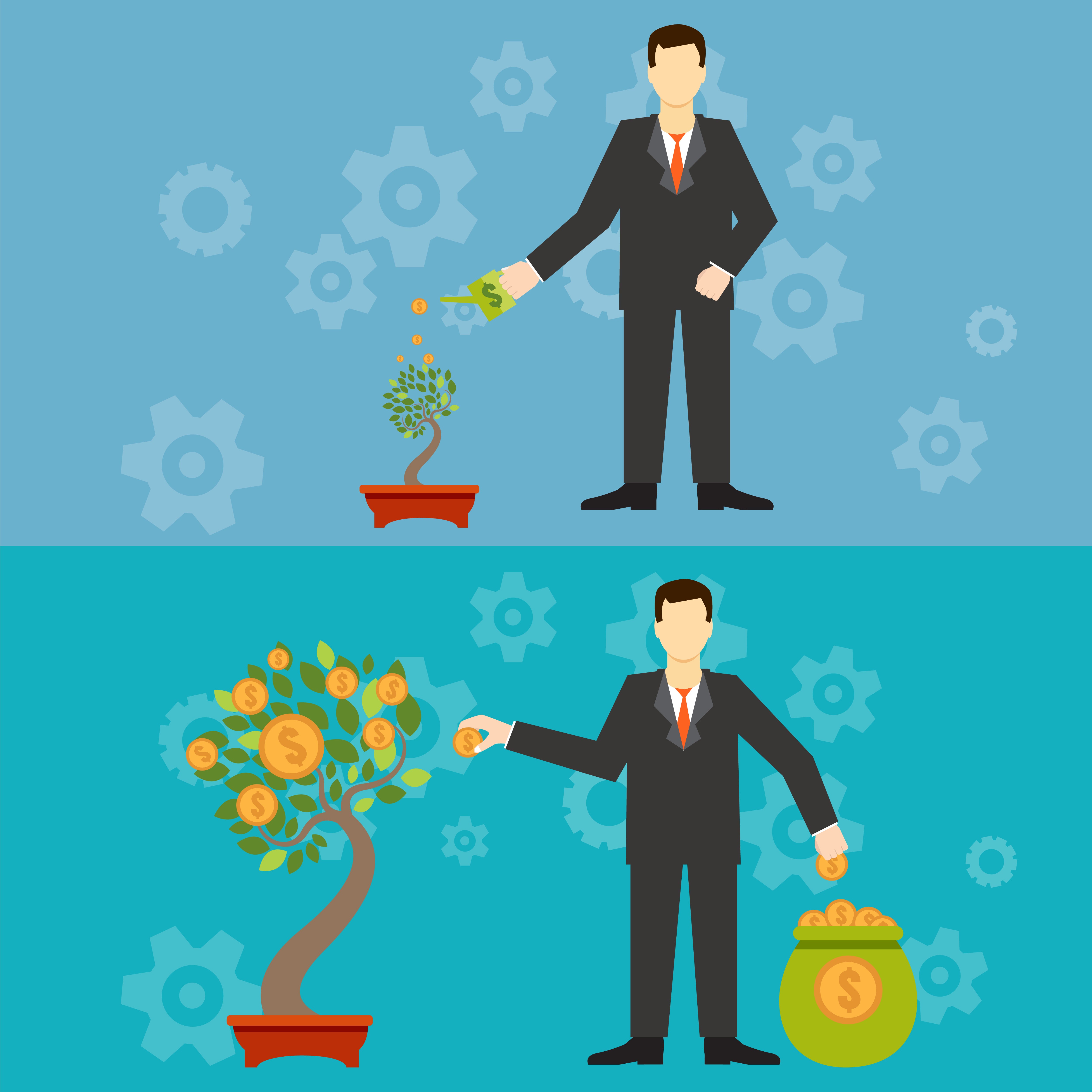 Right of First Refusal Most shareholders will retain a right of first refusal in respect of any proposed transfer of shares. Specifically, a shareholder that wishes to sell its shares to a third party must first offer the shares to the remaining shareholders on the same terms and conditions as those offered by the third party. The non-selling shareholders will have the right to participate in the sale on pro rata basis in accordance with their shareholding.

Co-sale Rights and Lock-in Periods Certain transfer rights and restrictions apply specifically to the shares held by the company’s founders. For example, an investor may also seek co-sale rights, which would give the investor the right to sell a portion (rather than all) of its shares as part of any sale involving a founder. Also, it is common for VCs to insist on imposing a vesting period for the founder’s stock, during which the company will have the right to repurchase a certain percentage of such shares (which would decrease over time) at cost (or less in the case of misconduct) if a founder terminates his or her employment. The vesting period is generally tied to a lock-in period during which the founders are prohibited from transferring all or, subsequently, some of their shares. In some cases, incoming investors may also be subject to lock-in provisions (e.g. strategic investors).

The demand for venture capital funding in the Middle East is on the rise as successful startups emerge from their cocoons and seek greater capital commitments through sophisticated financing structures. Basically, this has resulted in expanding opportunities available to investors and SMEs. As a company founder looking to secure an advantageous capital injection, you need to know your term sheet, and this means doing your homework.