By Laura Entis March 2, 2015
Opinions expressed by Entrepreneur contributors are their own.

Hate the dreaded task of locating and then plugging your various chargers into the wall? IKEA's on it.

On Sunday, the Swedish furniture company announced it is rolling out a collection of tables, desks and lamps embedded with wireless charging pads that can power up electronics through an energy induction transfer, rendering the charger unnecessary.

IKEA will also sell wireless charging kits that can be built into existing furniture for 30 euros, or about $33, according to the The Wall Street Journal.

Both the furniture and the charging kits are slated to hit stores in April.

There's a slight catch, however: The furniture – which uses a wireless standard called Qi Wireless -- is compatible with Nokia and Google phones, as well as the new Samsung Galaxy. Unfortunately, it doesn't work with Apple products -- meaning you can't throw away your iPhone charger just yet. 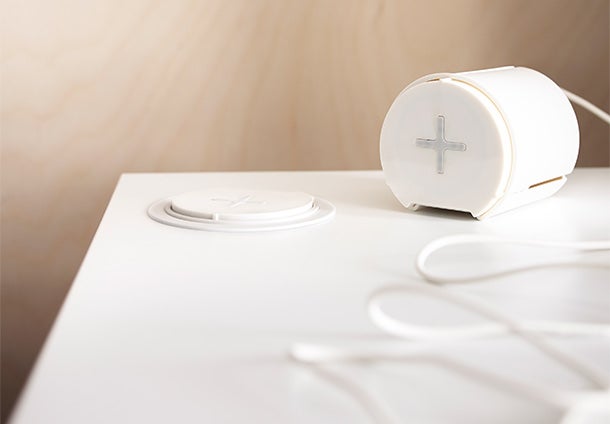