By Carly Okyle March 3, 2015
Opinions expressed by Entrepreneur contributors are their own.

Titans of industry might not have capes, but they do wield special powers -- ones that are being celebrated in a new comic book "Tycoon: Rising to the Top” released last week. Starbucks owner Howard Schultz, and General Electric CEO Jack Welch are among the stars of a graphic novel by Bluewater Productions, a company that’s also made comic biopics for musicians, like Jerry Garcia, and talk show hosts such as Jon Stewart, Howard Stern and David Letterman.

The project shows a side of these bold-faced names you’ve likely never seen them before -- and possibly some stories you haven’t yet heard.  Here are some factoids that might grab your attention. 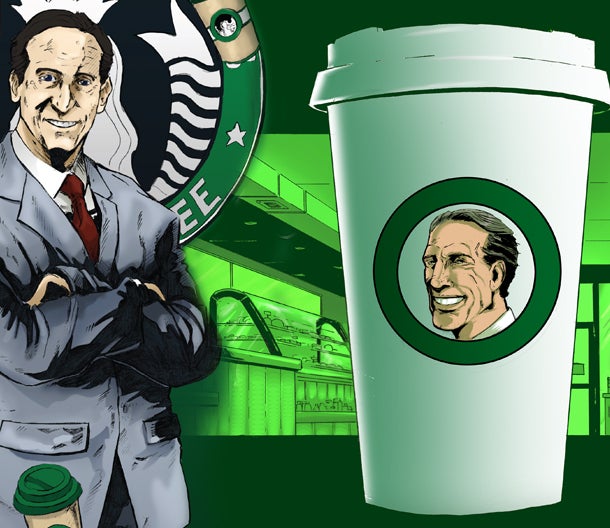 Ever wonder what drove Schultz to provide benefits such as insurance and stock options that aren’t usually available to food service workers? His father was a diaper delivery driver who broke his ankle on the job and was unable to receive disability payments. Howard was young at the time, but later, he remembered how his family was impacted as a result of the accident and decided that he would treat his employees differently. 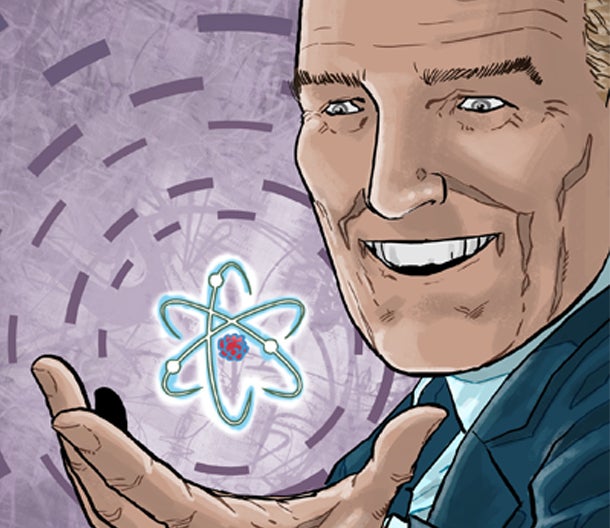 Welch first joined the company as a junior chemical engineer. Though the position was relatively low on the corporate ladder, he gained some attention when he blew the roof off of the building while working on an experiment. The following year, he almost left the company due to frustrations over the organization’s bureaucracy, but an executive convinced him to stay. 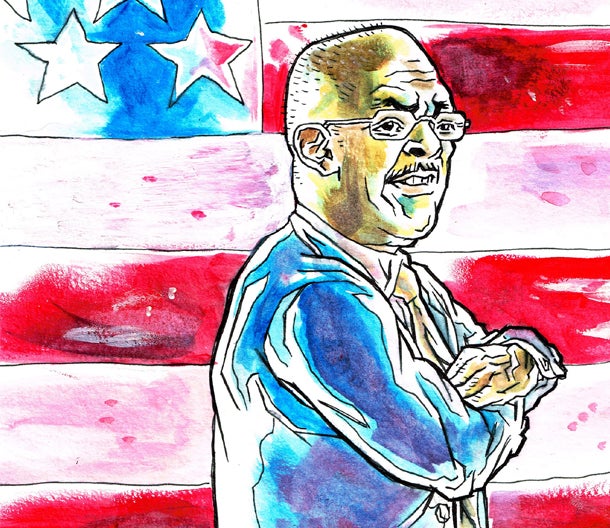 As a child, Cain’s father worked as chauffeur for a Coca-Cola exec. Thanks to a gift of Coca-Cola stock, Cain’s father could finally purchase a home for the family and even send his children to college. Cain later worked for Coca-Cola after he graduated as a computer systems analyst. 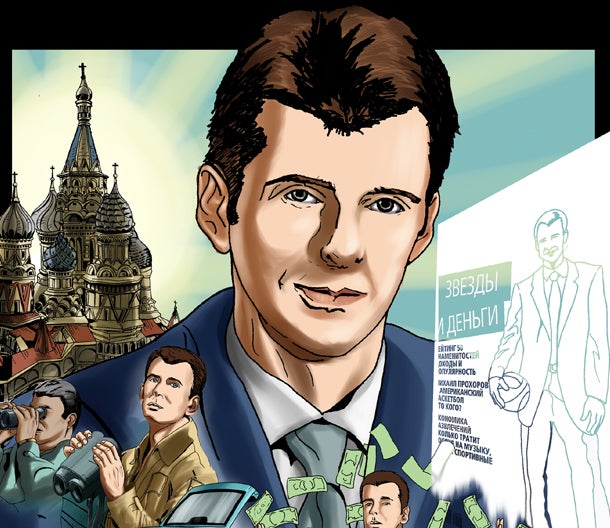 Prokhorov, a billionaire who is a former chairman of Russia's largest gold producer and the founder of a charity called the Cultural Initiatives Foundation, ran for president of Russia. He also dabbled in rap calling himself the ‘Russian Eminem.’ Critics called the effort both “horrible” and “charming.”

Related: Would a Franchisor Make a Good President?

What Entrepreneurs Can Learn From Marvel Master Stan Lee

Retirement Quotes That Will Encourage You to Save