Crafting Your Story: Public Relations Expertise For Your Business

By Sunil John March 22, 2015
Opinions expressed by Entrepreneur contributors are their own.
You're reading Entrepreneur Middle East, an international franchise of Entrepreneur Media.

Public relations can be a powerful and effective marketing tool for your business, but it’s more than just sending out a press release. It is about crafting your story, creating the right master narrative, and being able to effectively share that story across multi-channels.

1. Understand the potential of public relations to manage perceptions

Bill Gates once famously said: “If I had one dollar left, I’d spend it on PR." While it’s unlikely that Bill Gates will ever be down to his last dollar, it speaks volumes that someone as successful as him would choose to spend whatever money he had left on PR. PR isn’t just about sending a press release to a journalist. Though the media plays a critical role in the industry, is it just as important to recognize its ability to manage perceptions. At its best, it is a powerful tool that enables you to reach out to each one of your stakeholders to tell your story.

The Wharton School MBA program offers a great case study that demonstrates how successful PR can be in managing perception. Keen to gain a much coveted position in Bloomberg Businessweek’s top 5 MBA programs, the school established a committee in the late 1980s to recommend changes to its curriculum. After a great deal of research, the committee discovered four areas that were not only important to stakeholders, but where other MBA programs were falling behind in teaching: globalization, leadership, cross functional integration, and leveraging technology.

The launch of Wharton’s new innovative curriculum was covered by every major business title in the U.S. and 18 months later, it was rated number one in Bloomberg Businessweek. Behind the scenes, however, several elements of the new curriculum were unsuccessful and the school was forced to amend the program. Despite this, Wharton retained its ranking until the early 1990s. How did it do this? It had successfully changed the perception of the school for the better.

No one will be better at telling your story than you. In our overly messaged society, is it important to ensure that your master narrative is carefully crafted to not only appeal to all stakeholders but is also memorable, to the point and interesting. A successful master narrative should answer a few fundamental questions: What is your back story? What challenges do you face? What are the stakes? What is the pay off? And finally, what is the future promise?

Adding the human element to the story will help set your story apart from your competitors. Don’t be afraid to talk about your failures and the lessons you have learned. The most successful entrepreneurs have made mistakes and learnt from them– that is what makes you different.

One of the biggest challenges in today’s digital world is deciding where to tell your story. The four distinct areas of media: traditional (print and broadcast), hybrid (the online versions of traditional media and media that is born digital), social (Facebook, Twitter, etc.) and owned (a company website and apps).

While each of these areas is vitally important, if there is one area of I would recommend entrepreneurs focus on, it is in owned media. In today’s digital world, your website is the first port of call for all stakeholders when they search for you or your company online. Owned media will help you build long-term relationships with existing and potential customers and is an effective and cost efficient way of speak to your target audience. 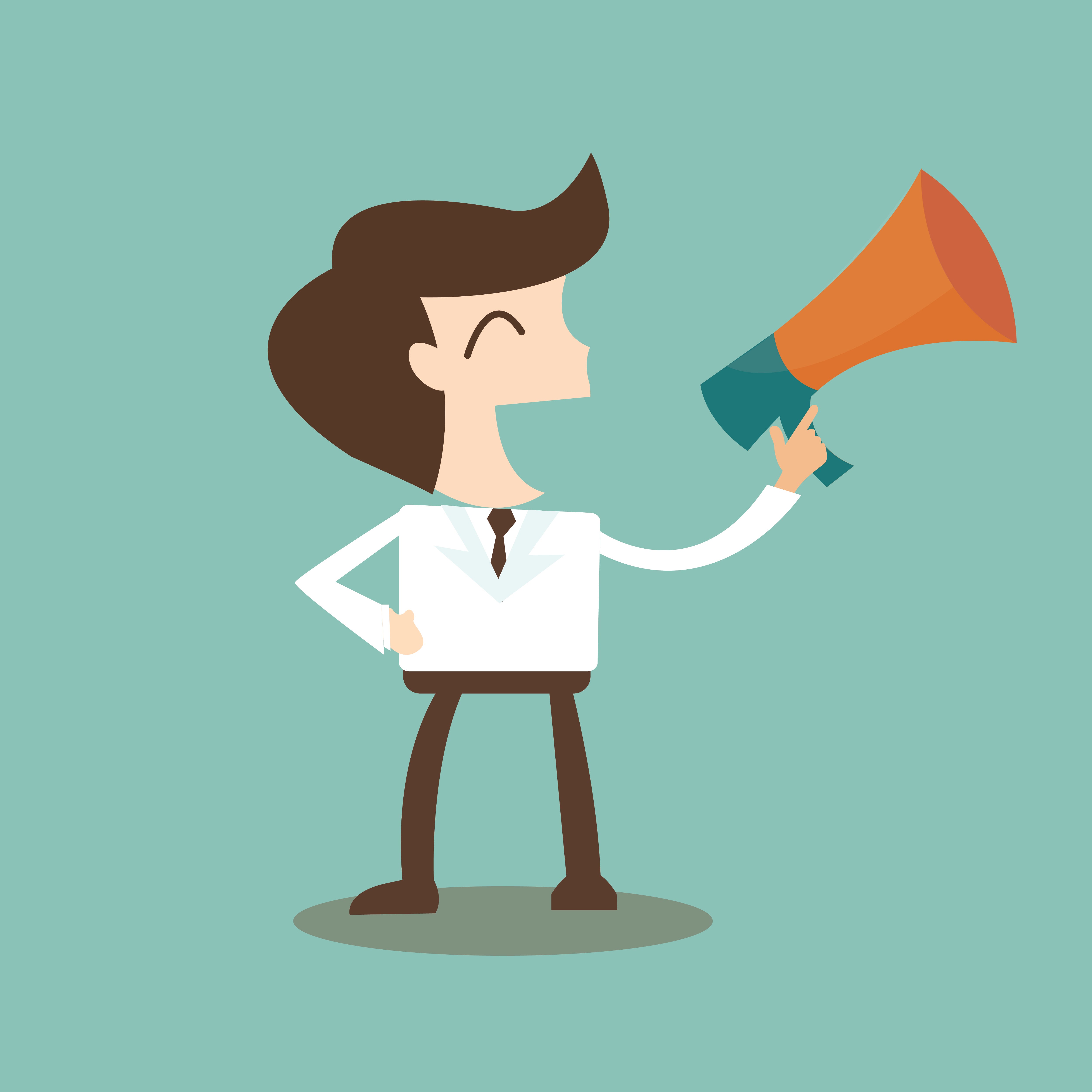 4. Use social media– but use it wisely

Social media offers a great platform for entrepreneurs and business leaders to get their message into the public domain and engage with their target audience. Successful users of social media always ensure their posts are relevant to their audience so rather than simply posting a press release to your social network, take the time to tailor your message for each of your audiences. Secondly, make sure what you are posting is newsworthy. No one is really interested in whether or not you made it to the gym today. Instead try offering your take on the news or make direct contact with a journalist you think might be interested in your story. Lastly, and most importantly, think before you type.

5. Be prepared for a crisis

“Trust is something that you earn in drops but lose by the bucket load.” – Unknown author

It doesn’t matter how successful your business is, it is vitally important that you create a culture of preparedness before a crisis hits. Set aside time to prepare for a crisis– don’t wait until it hits. Develop an effective crisis communications plan for action that includes crisis training that is based on research. Use scenario-plays, ongoing issue management and training to create well-constructed processes and communication strategies for dealing with critical themes and crises. In other words, prepare for all possible eventualities before they happen.

Sunil John has been at the heart of the public relations business in the Middle East for two decades. During this time he has shaped ASDA’A Burson-Marsteller to be the benchmark of public relations consultancy in the Arab world, advising regional governments, international brands and global & local companies. The consultancy has over a 150 professionals working in 11 wholly-owned offices across the Middle East & North Africa region. Additionally the company has 10 affiliates covering a total of 19 countries in the region. Since 2008, Sunil has been driving the annual ASDA’A Burson-Marsteller Arab Youth Survey, and in April 2014 launched its sixth edition. The survey is one of the most quoted independent public opinion research papers by media across the world. Sunil is the first PR professional in the Middle East to receive the Outstanding Individual Achievement SABRE Award 2014 from The Holmes Report.