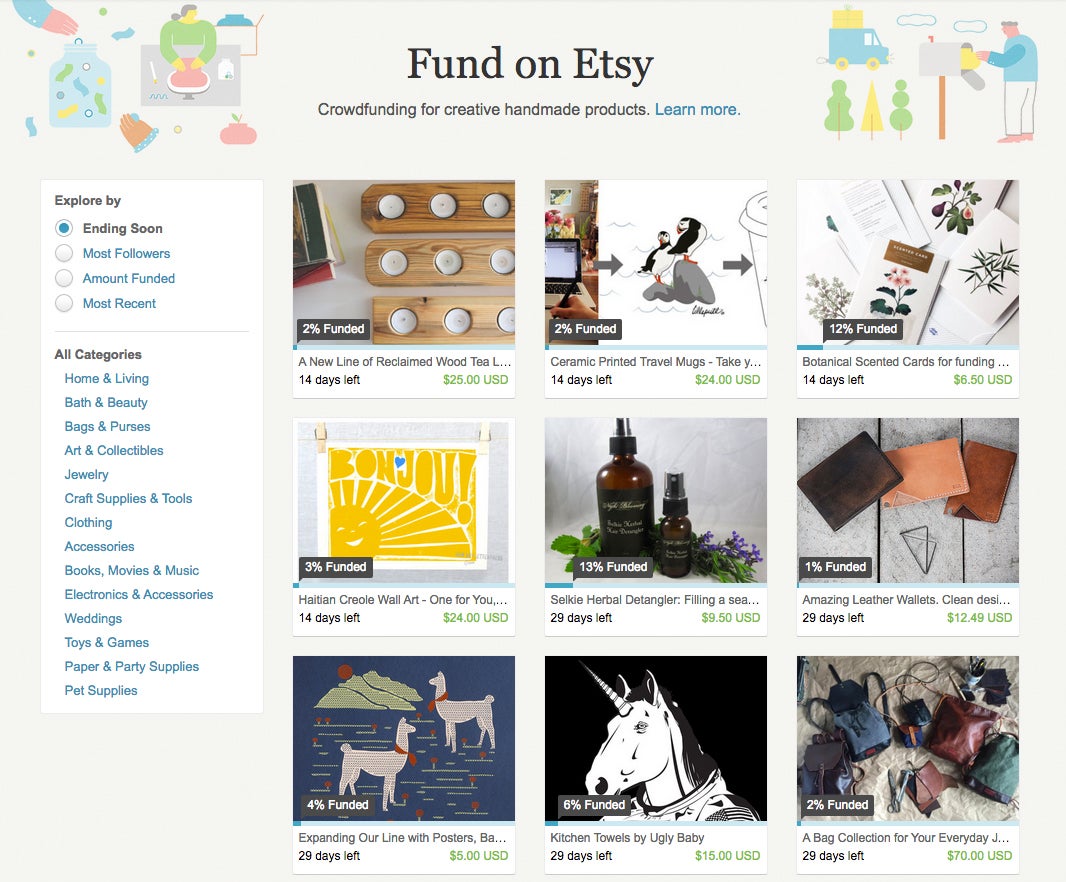 Etsy's New Web Service Is Its Answer to Wordpress and Squarespace