Could the Wu-Tang Clan Bring Back RadioShack?

Is RadioShack back? Not quite, but it’s trying.

The struggling retailer emerged from Chapter 11 bankruptcy in April with its new parent company General Wireless co-running 1,700 of its stores with Sprint, restructuring it as a sort of a convenience store for tech accessories.

To up its cool factor (and remind shoppers that stores are still open), the company recently launched a comeback campaign complete with a #RadioShackisBack hashtag on Twitter and Facebook and a flashmob video featuring comedians Carlos Mencia and Orlando Jones dancing with shoppers and employees.

The push also includes unique partnerships. For instance, RadioShack is now the exclusive retailer for all Boombotix speakers. Created by a San Francisco startup, Boombotix’s wireless, weatherproof speakers are designed to fit on bar handles or backpacks for snowboarders and bikers. Until recently, the wearables were more commonly seen in smaller surf and skater shops.

“This partnership is just one example of how we work with entrepreneurial makers of exciting new technology,” Bruce Hawver, chief merchandising officer at RadioShack, said in a statement to Entrepreneur.

With Boombotix comes cultural clout, thanks to its new creative director, Robert “RZA” Diggs, a founding member of hip hop group the Wu-Tang Clan. Diggs lent the iconic Wu logo to a limited edition Boombot and suggested that exclusive music by the group be embedded directly into the speaker. The concept has since lured artists from other genres, such as Shavo of System of a Down, and The Grateful Dead who have selected tracks exclusively for Boombot speakers to mark anniversaries or special collaborations.

RZA of Wu-Tang Clan and Shavo of System of a Down collaborate on Achozen. The album will release exclusive tracks, embedded directly into Boombotix's latest models.
Image Credit: Boombotix

Diggs adds that offering shoppers lifestyle products rather than just electronics could give RadioShack “a whole new opportunity for brick and mortar traffic.”

Related: Why RadioShack’s Shuttered Stores Won’t Be Vacant for Long

Of course, a true comeback will take more than hashtags and hip hop. The online store isn’t up and running yet, for example. And after closing nearly half of its retail locations earlier this year, the homepage must remind shoppers the company is still in business, saying “RadioShack Is Open & Here to Stay.”

Still, certain niche deals could be a step in the right direction, according to Scott Tilghman, senior analyst at B. Riley. He says, “To compete it must find a niche and forge partnerships with up and coming companies and exclusive products. That will give it some ability to change around.” 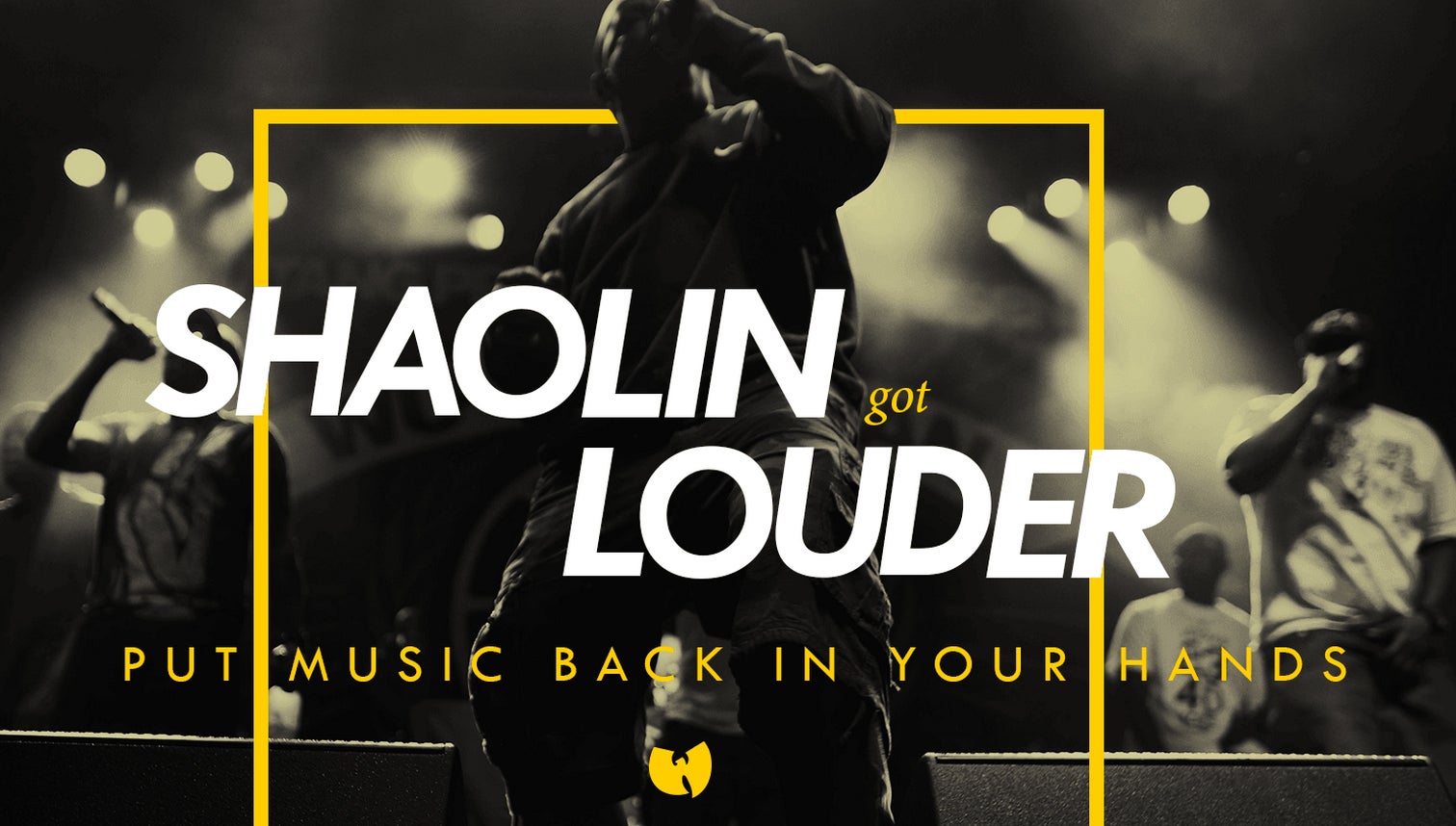 Michael Pachter of WedBush suspects the moves are less about moving speakers and more a part of a larger strategy. “I don’t think Sprint is particularly serious about re-branding RadioShack. I think they hope to get millennials to switch to Sprint as their mobile carrier.”

Radio Shack did not return requests for comment on these analyst statements.

Diggs remains confident. When asked if Wu-Tang has the potential to revive the 94-year old retailer, he responded, “One word: upgrade. It’s definitely an upgrade for them.”

Related: How 50 Cent Scored a Deal With Disney

In Auction for RadioShack Name, Highest Bid Stands at $15 Million

Why RadioShack's Shuttered Stores Won't Be Vacant for Long