Have a Burning Business Question? Ask the Expert: Matt Williams.

Andrea Huspeni
Contributor
Founder of This Dog's Life
August 5, 2015 3 min read
Opinions expressed by Entrepreneur contributors are their own.

Just because entrepreneurship is considered a "hot" career path, doesn't mean it's easy. From determining product-market fit to building a team and scaling, founders are forced to go down an unknown path, one that provides little guidance.

Luckily, Matt Williams is here to give us a helping hand. 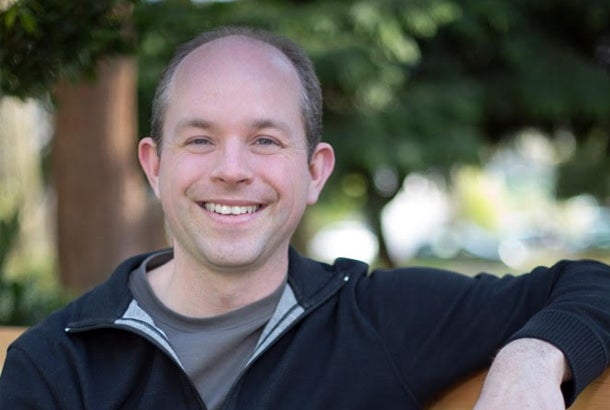 Williams is the founder and CEO of on-demand home-marketplace Pro.com. Launched in 2014, the company has raised $17.5 million from the likes of Maveron, Madrona and Andreessen Horowitz. It has 60 employees and has received more than $300 million in job requests.

Related: The 3 Key Elements to Make Your Business a Success

Pro.com isn't Williams' first rodeo. Williams' entrepreneurship journey started in the '90s, when he founded LiveBid.com, a software solution that was used by traditional auction houses to allow Internet buyers to bid during a physical auction. He ended up selling his startup to Amazon in 1999 and spent more than a decade managing several of the online retailer's divisions, including its web store, consumer payments and tech alliances. He also served as "executive" shadow to Jeff Bezos, who later made a personal investment in Pro.com.

Williams eventually left Amazon to take over the CEO position at Digg in 2010. During his time there, the company's metrics improved. After Digg was sold in 2012 to Betaworks, he joined VC firm Andreesen Horowitz. During this bout he served as Entrepreneur in Residence, assisting a number of the firm's partners while preparing to launch Pro.com.

While he has experienced successes in his career, Williams knows that entrepreneurship is a tough path.

"Being an entrepreneur can be a lonely job," he says. "Having advice and mentorship from those who have gone through it before can provide a sense of grounding, focus and direction, especially when it's in the face of dense fog or murky waters."

Related: How to Keep Leaders Focused on a Company's Most Important Metrics

Fortunately, he has signed on to be our expert for the month of July, and we couldn't be more excited. As someone who has started a company from scratch and also run large verticals, he is open to answering a variety questions. Think: leadership, scaling, funding, building a team, raising venture capital and determining product-market fit before you launch.

Submit your questions in the comments section below or tweet us, using the hashtag #ENTexpert. One topic will be selected by the editors of Entrepreneur and addressed by Williams in a weekly writeup.

Related: How to Keep Your Team Focused on Purpose, Identity and Alignment During Growth Spurts

Entrepreneur members get access to exclusive offers, events and more.
Ask the Expert

Ask the Expert: Does Your Company Really Need to Focus on SEO?

How to Determine the Best App for Managing Social Media