By Andrea Huspeni September 2, 2015
Opinions expressed by Entrepreneur contributors are their own.

When it comes to starting a business, money is always on entrepreneurs' minds. How are they going to get their startup dream off the ground?

Often, they think the answer is raising a round from a venture capital firm. But with less than 1 percent of startups funded by VCs, this approach is a unicorn in itself and an extremely difficult path for founders. Fortunately, we have Tony Conrad as our expert this month.

Conrad is part of the founding team at True Ventures, a San Francisco-based firm focusing on early-stage startups. He has worked alongside a number of high-profile companies including WordPress.com, Blue Bottle Coffee, MakerBot and High Fidelity. He is also a personal investor in fast-growing messaging service Slack.

Conrad also serves on the board of directors of the Tony Hawk Foundation and is an advisor to Noise Pop, a music festival.

Related: 8 Things You Need to Know About Raising Venture Capital 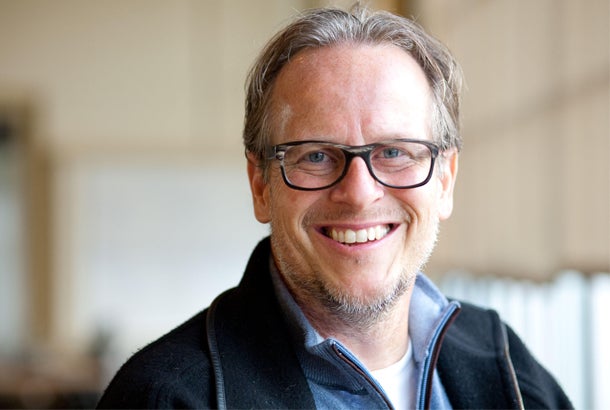 "It is easier today to start a company than ever before in the history of the world. What this means for entrepreneurs is meaningful access to capital, to talent and to a community of seasoned and like-minded entrepreneurs trying to build incredible products and services that capture our imagination and impact our world," Conrad says. "I want to support those type of founders in a way that empowers them to go for it."

Besides being a venture capitalist, Conrad is a serial entrepreneur, having started Sphere, a search engine, and About.me, a social platform that wants to be "the web’s starting point for identity." Having sold both to AOL, Conrad ended up repurchasing About.me in 2010.

We couldn't be more excited to have Conrad as our expert for the month of September. As someone who has been on both sides of the table – entrepreneur and VC – he is open to answering a variety of questions including how to approach VCs, fundraising, structuring deals, how to make pitches stand out, dealing with equity, along with questions about starting a business -- scaling a company, dealing with co-founders, building a team and managing employees.

Submit your questions in the comments section below or tweet us, using the hashtag #ENTexpert. One topic will be selected by the editors of Entrepreneur and addressed by Conrad in a weekly writeup.