Back From The Dead: Selfie App Frontback Says Goodbye And Comes Back Again

By Pamella de Leon September 16, 2015
Opinions expressed by Entrepreneur contributors are their own.
You're reading Entrepreneur Middle East, an international franchise of Entrepreneur Media.

A week after Frontback announced its shut down, it turns out that the selfie app isn’t going anywhere. The app’s concept is simple: you take a picture from the front camera, and then do the same with your back camera. The final image, which can be shared to other social networks, is split into two perspectives. The app proved to be well-liked, with fans such as Ashton Kutcher and Twitter’s Jack Dorsey. According to TechCrunch, it raised “nearly US$4 million” with an array of investors such as Reddit’s Alexis Ohanian, Lerer Ventures, Michael Arrington, and Quora’s co-founder Charlie Cheever among others, after passing up on Twitter’s acquisition offer. 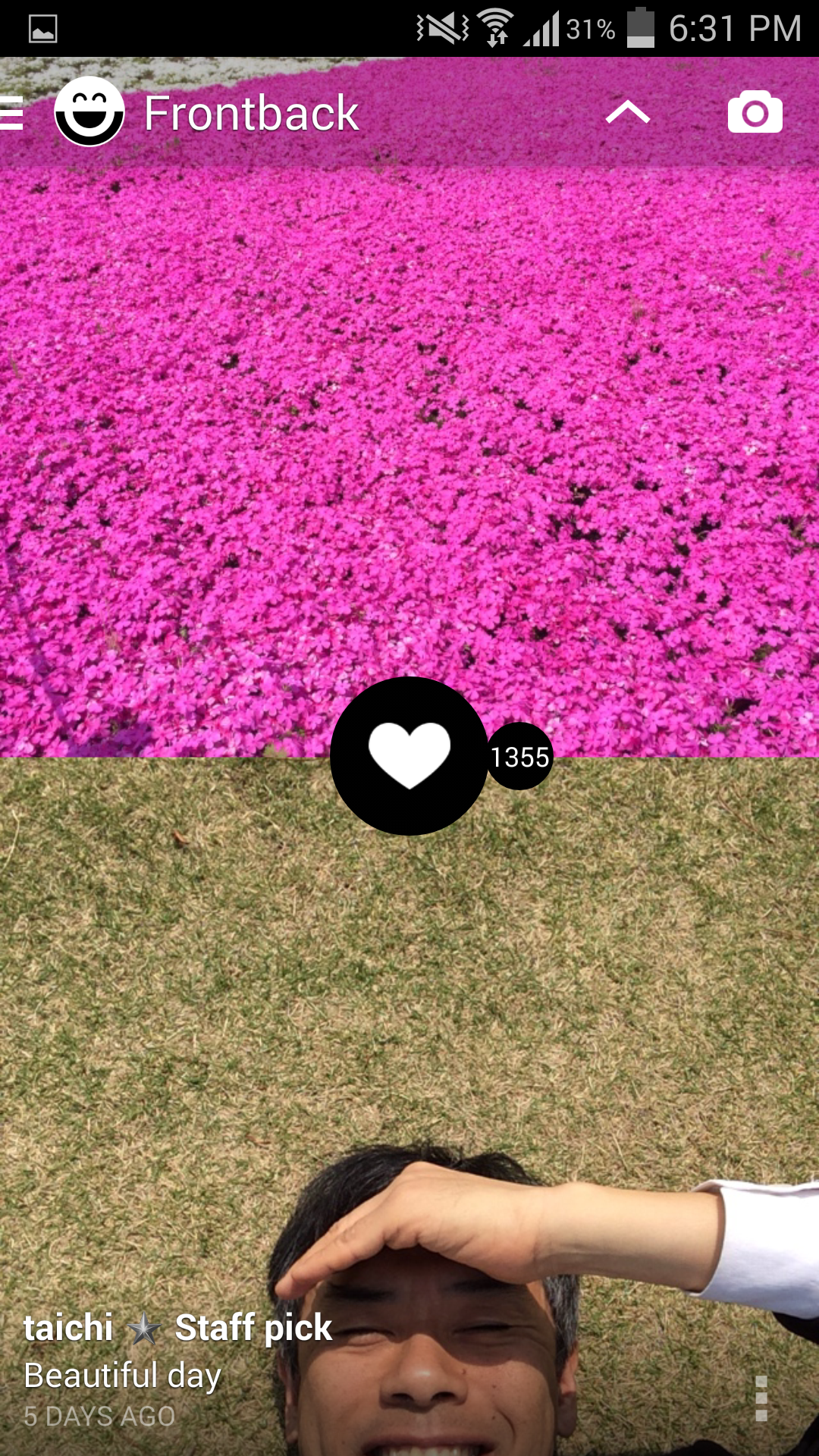 After two years of gaining over two million users, founder Fredd Della Faille announced in a blog post in August that the app will be closing down, explaining that they “couldn’t reach critical numbers that would make Frontback sustainable social network.” It goes to show that every app need a strong selling point to attract and sustain users. However, in a follow-up blog post on Frontback’s website a week later, the team announced that an agreement has been signed with a mysterious “partner.” No name or details were given on what kind of agreement it was, but the partner is supposedly “fully committed” to making Frontback better. The blog post ended with an open call to its community to give their own suggestions on improving the app.