Why This 14-Year-Old Student Was Arrested Over a Clock

A 14-year-old student was arrested after he brought a homemade clock to school that teachers thought looked too much like a bomb, The Dallas Morning News reports.

Ahmed Mohamed likes to make electronics as a hobby, and he said that when he was showing his new project to teachers he made it clear that it was a clock.

But he may now face charges of making a hoax bomb, according to the Morning News. Ahmed has also been suspended from MacArthur High School in Irving, Texas, where he missed a student-council meeting because of his arrest.

The clock that prompted the school's call to the police consisted of a circuit board and a power supply wired to a digital display inside a metal pencil case, according to the newspaper.

Ahmed showed it to his engineering teacher, who reportedly told him, "I would advise you not to show any other teachers," Ahmed told the Morning News.

When the clock, which Ahmed put inside his school bag, beeped in the middle of an English class, Ahmed brought it to his teacher, who reportedly told him it looked like a bomb, according to Ahmed. The teacher confiscated the clock, and Ahmed was later yanked out of class by the school's principal and a police officer.

The police are now considering charging Ahmed with making a hoax bomb, the newspaper reported.

"They were telling me it was like ... a movie bomb," Ahmed said.

After the Morning News published its article about Ahmed, the story started getting shared on social media. There is now a hashtag, #IStandWithAhmed, in support of the student.

In a video on the newspaper's website, Ahmed told the Morning News how he made the clock that caused all this trouble. 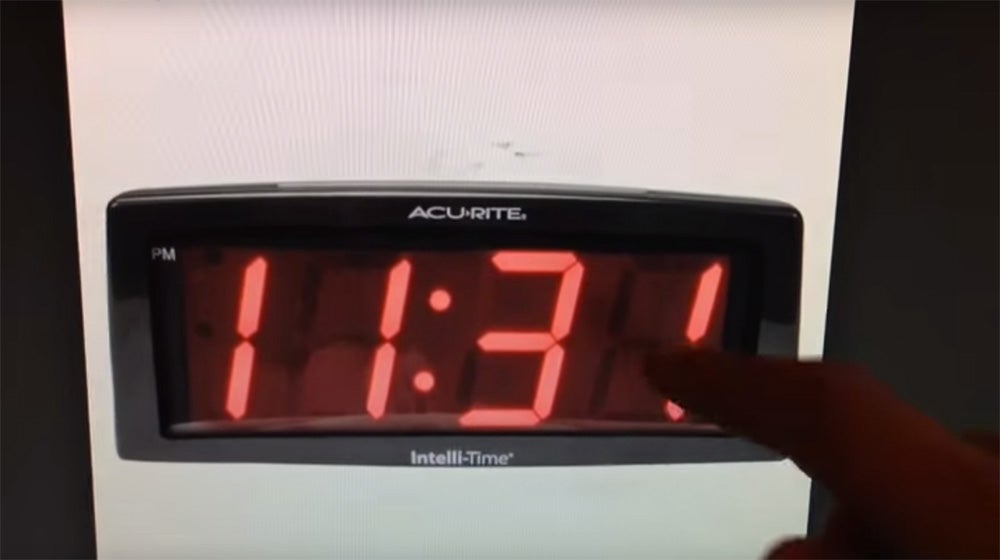 Ahmed pointing to the display of a digital clock like the one he used for his project.
Image Credit: Screenshot | Dallas Morning News

He continued: "The clock was made in a metal case, a metal box, and I put the circuit board in there with the digital display in there with it." 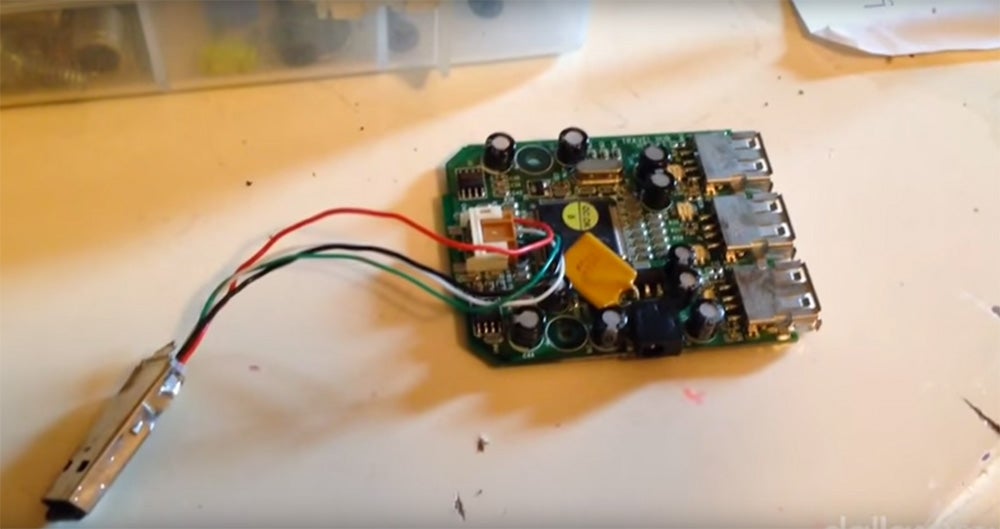 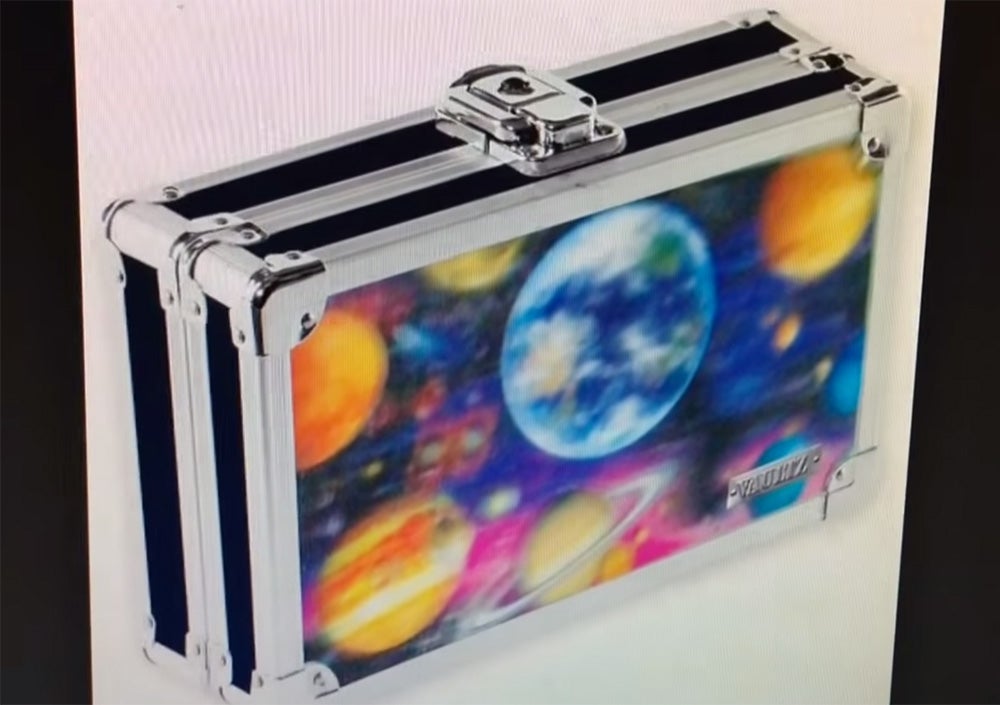 A metal box like the one Ahmed used for his clock.
Image Credit: Screenshot | Dallas Morning News

Here's the video of Ahmed explaining his ordeal:

"An officer and the principal came and took me and they took me to a room filled with five officers," Ahmed said. "They interrogated me and searched through my stuff and took my tablet and my invention."

Ahmed told the Morning News that when he was taken into the room for questioning, an officer said, "Yup. That's who I thought it was." Ahmed, whose family immigrated to the US from Sudan, said he started feeling self-conscious about his Muslim name and brown skin.

The officers reportedly asked him whether he tried to make a bomb. Ahmed said he told them it was just a clock. After the questioning, the police led Ahmed out of school in handcuffs.

Ahmed's sister told me to post this. Yes this situation is real for those questioning. pic.twitter.com/Oxd0JxUS6O

He was then taken to a juvenile detention center.

"They searched me, they took the fingerprint and mugshots of me, and they searched me until my parents came and then I got to leave and go to the station," he said. "And I went home and talked to my parents about it because I couldn't call my parents during the interrogation."

The police are still investigating the case.

Here's how people are reacting on Twitter with the #IStandWithAhmed hashtag:

When I was 17, I built a Geiger counter for iPhone and flew without hassle with nuclear material. #IStandWithAhmed pic.twitter.com/I7aboK6Fu0

My kids are makers, and we're proud to make stuff. #IStandWithAhmed. Let's not crush his desire to make things.

Teenager brings in homemade clock = bright future in robotics. Muslim kid does the same = he has created Ultron. #IStandWithAhmed

#IStandWithAhmed because when my 1-year-old Muslim American boy grows up and builds a badass clock, I want him celebrated, not arrested.

#IStandWithAhmed because when I brought my robotics projects to school no one called me a terrorist.

Ahmed and us at the Robotics Competition in Dallas #IStandWithAhmed pic.twitter.com/SkI3I8DDo8

Want to Be a Better Writer of Books and Essays? Start by Avoiding These Common Writing Mistakes.