By Soukaina Rachidi September 21, 2015
Opinions expressed by Entrepreneur contributors are their own.
You're reading Entrepreneur Middle East, an international franchise of Entrepreneur Media.

If you ask an entrepreneur in the Arab world what their biggest challenge is, they’ll almost certainly say that it has to be with finding funds for their respective enterprises. This is curious, especially when you consider the 2013 Maintaining Momentum in a Complex World: Global Wealth report by Boston Consulting Group that said that 40 out of every 1000 households in the UAE held a private wealth of at least US$1 million. According to the same report, neighboring GCC countries, Bahrain and Kuwait, had an 11.5% and 4.9% density of millionaires respectively, while Qatar ranked the first in the world with a millionaire density of 14.3%.

On the other hand, a report published by Forbes on the richest people in the world in 2015 revealed that the total wealth of the 40 Arab billionaires on the list, an estimated $146.1 billion, exceeded the budgets of Algeria, Morocco, Jordan, Tunisia, Mauritania, Yemen, Comoros, Djibouti, Sudan, Palestine and Somalia combined. With figures like these, it’s hard to understand why Arab entrepreneurs feel that there is no money in the region. Why do we feel the need to look for money in the U.S.A, Europe or Asia, when we have plenty of it right here in MENA region?

Our problem is thus not a problem of funding- the problem is gaining access to the funding that already exists in the MENA region. While I cannot speak to the experience of all Arab entrepreneurs, I can use my experience in the UAE startup ecosystem to illuminate three of the unfortunate realities that are interrupting the flow of capital to entrepreneurs in the region.

If you’ve ever attended a startup conference or networking event in the UAE, you’ve probably noticed that the people who can invest in your business are usually the last to arrive and the first to leave the event. However, even if they do remain for a networking session, they are usually swarmed by acquaintances from their industry, to whom they are obliged to speak to out of social decorum. By the time these people are finished with their social pleasantries, they are usually answering business calls and snatching one last hors d’oeuvre from the buffet before they dash to their next business meeting. That being said, even if you are able to catch someone who would be an ideal investor, partner or mentor, sometimes they’re just not interested in talking to you.

So, while these events are supposed to unite people who need funds with people who have funds, it’s ironic that there is almost no opportunity for the former to network with the latter. As a result, it might have to fall to event planners in the region to give these networking events more structure to enable such interactions to take place. Perhaps entrepreneurs and influencers with similar interests can be assigned to the same tables, or maybe their nametags can showcase the industries they belong to, so as to encourage conversations to begin. In addition to coming up with practical solutions to this problem, event organizers also need to emphasize the need for influencers to spend some portion of their time mingling with entrepreneurs, who often spend exorbitant amounts of money to register for these events. Whatever these event organizers decide to do, they have to make sure that their strategy is promoting more interaction between entrepreneurs and influencers. 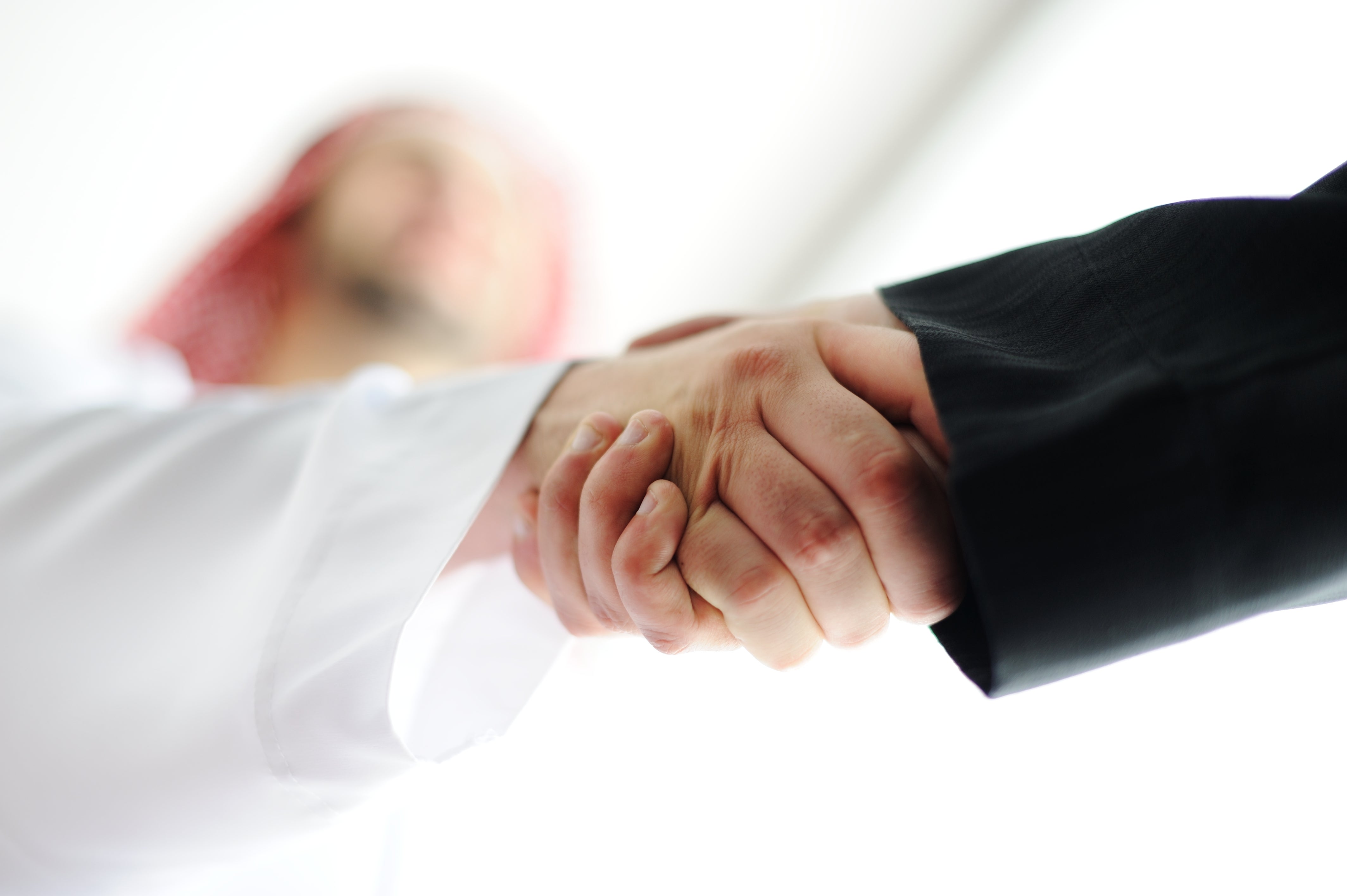 One of the most difficult challenges for an Arab entrepreneur to overcome in this part of the world is the corporate-startup mentality disconnect. As it so happens, many of the angel investors or venture capitalists in the MENA region, unfortunately, have extensive experience in the corporate world or the “traditional” business arena. I say unfortunately, because there is nothing orthodox about startups and the way the function, especially in the Arab world. In a region where financial literacy is limited, innovation is not encouraged and social adoption is problematic, entrepreneurs have to develop creative business models and monetization strategies to survive in nascent startup ecosystems.

So, when Arab entrepreneurs are sitting across from judges in a startup competition or a pitching event, who are assessing their potential success using corporate benchmarks, it feels like we are setting them up for failure. If Arab startup ecosystems are going to grow, we need to educate stakeholders in these ecosystems about the realities of Arab entrepreneurship. We need to educate angel investors, venture capitalists and people who manage wealth about the realities and needs of Arab entrepreneurs, so that we can establish a community of investors who make sound investment decisions based on accurate assessments of Arab startups, their potential and their target markets.

Arab entrepreneurs are almost always battling the pervasive culture of skepticism that exists in the Arab world. Whether they’re pitching for money, or trying to promote the social adoption of their concept, they are always faced with an incredulous audience. We complain about the lack of innovation or ingenuity in Arab ecosystems- however, the sad truth is that the entrepreneurs who tend to receive funding are also the ones who are executing proven concepts from the West. Why is that? Because they are a safe bet. For some reason, there seems to be this prevalent -and rather inaccurate- belief that concepts that have succeeded in the U.S.A and Europe are more likely to succeed in this region than new, untested, homegrown Arab solutions.

If Arab startup ecosystems are to grow, local angel investors and venture capitalists are going to have to have more faith in the ecosystem and its innovators.  If we don’t help financial influencers in the region understand Arab startups and the needs of their target markets, we will perpetuate ecosystems that promote nothing more than a copy-paste mentality. In order to unleash the true potential of Arab entrepreneurs, we have to promote and invest in startups that find creative solutions to local, national and regional problems. After all, what’s the point of creating an Arab Airbnb if there is no demand for it? We have to start investing and empowering entrepreneurs who are creating solutions to address pressing problems in the Arab world.