Meet the Entrepreneurs Who Set Their Sights on Bringing Quality Binoculars to the U.S.

For most people, cheap binoculars will do just fine for watching a ballgame, catching a glimpse of Springsteen from the back row or getting a peek at the neighbor’s begonias.

But there’s a subset of hobbyists -- including hunters, birdwatchers and stargazers -- for whom top-of-the-line binoculars are essential. In fact, they’re willing to pay up to $2,500 to get them. So when it comes to purchasing those nitrogen-purged, electrophoretic-coated, phase-corrected, rubber-armored devices, the choice is clear: Order a pair from one of Europe’s big-three manufacturers -- Swarovski Optik, Leica and Zeiss -- which have set and held the standard for optics since before World War II.

The minds behind Lander, Wyo.-based Maven Outdoor Equipment Co. agree that Austrian and German binoculars are impressive, with their minimal color distortion and ability to produce crisp, bright images, even in low light. But they also believe a birdwatcher shouldn’t have to eat ramen noodles for the next five years to afford quality optics. 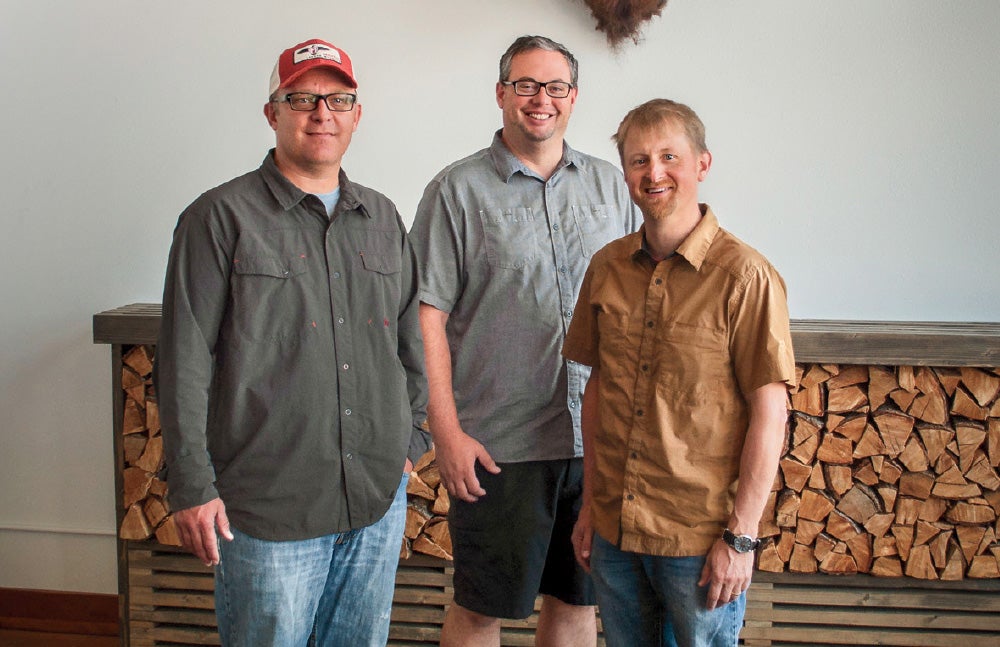 Last year Brendon Weaver, Cade Maestas and Mike Lilygren launched Maven, a binocular company with two big twists. First, gear is sold directly to consumers online, cutting out the wholesale and retail margins that can double the price. Second, buyers can customize their binoculars, from size to coating (camouflage, anyone?) to neck-strap rings, engraving and more.

“Our $1,000 binoculars would be $2,000 if we sold them retail,” explains Weaver, who serves as designer and marketing manager. “We are able to take some of that margin and put a little more money into the product because we can. We are a small, lean company able to do things differently.”

Weaver, along with chief sales officer Maestas and CFO Lilygren, all in their 40s, worked at outdoor-equipment company Brunton in the mid-2000s. The company changed hands several times and eventually shuttered its optics department. In 2008, the Maven trio left Brunton to start Bridge Outdoors, which manufactures outdoor clothing, tents and other gear. But they couldn’t stop thinking about the need for crisp, clear, affordable binoculars. 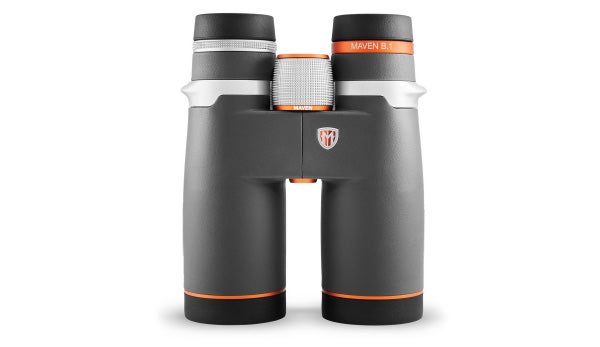 “We knew we had the expertise to build high-end optics but at a reasonable price,” Weaver says. “With that we went down the path of getting the products designed and contacting a manufacturer in Japan. After a couple of months, as we were brainstorming with a friend, he asked if it would be possible to get the binoculars customized. Initially that seemed like a real stretch, but we talked to the factory, and they said it was something they could do. We knew we had an innovative approach with going direct-to-consumer. The customization piece let us know we had something really special.”

Customers log on to Mavenbuilt.com and use a multiview interface to choose from three frame sizes, each with two magnification options. From there, they make several style choices. Once the process is complete, the crew in Lander assembles the binoculars using glass from Japan, then accessorizes, packages and ships them out, usually getting them to customers within three weeks.

The big question Maven’s founders are hoping to answer is whether binocular connoisseurs will take to an American brand entering the market or whether they’ll continue to gravitate to the more expensive and pedigreed Euro-produced specs. So far, initial skepticism on birding and hunting forums based on the price of Maven products has given way to rave reviews as the company seeds its binoculars among influential birders, hunters and gear enthusiasts.

Weaver acknowledges that in the beginning, few consumers believed Maven could deliver a quality product at such an affordable price. “People were saying things about us online, writing pages and pages and pages before we even had a product,” he says. “They thought they had us figured out. Consumers have been lied to so much and for so long that they just don’t believe a company can be honest anymore.” 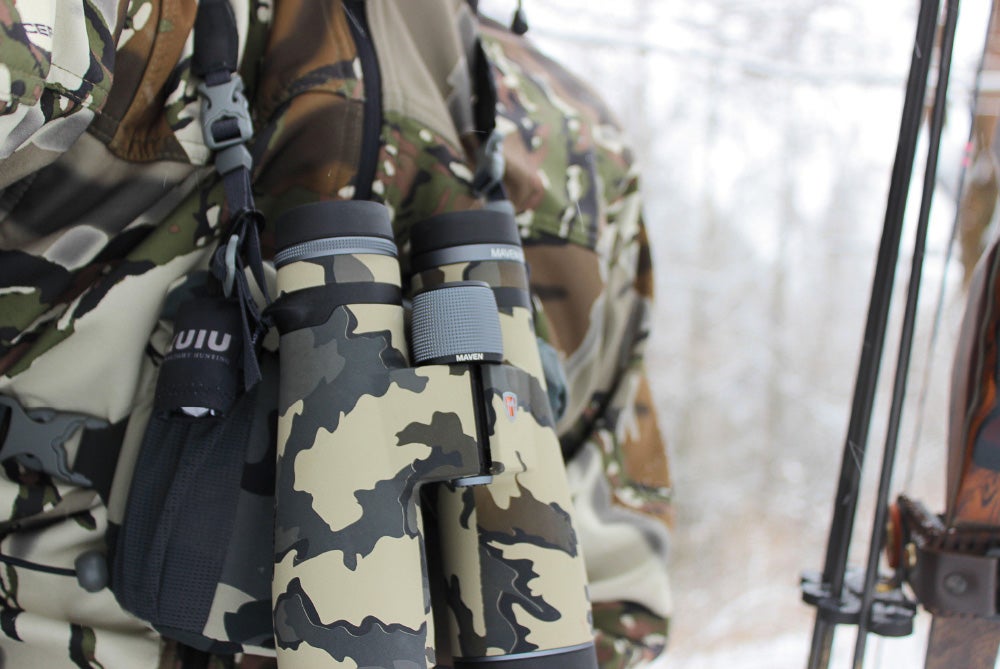 Maven is already close to hitting its sales targets for 2015, and plans to release two different customizable spotting scopes later this year. But after seeing the inner workings of large conglomerates, the trio is committed to keeping the company small and nimble.

“We want to stay involved at the level of the product going into people’s hands,” says Weaver, noting that the three principals pack and ship all orders. “We won’t add employees until we find the perfect fit and absolutely have to. At a big company, you have to have a thousand meetings to make a tiny change. Here, we can make a decision in half an hour and make it happen.”

Can it be undertaken under someone else's head?