Adidas and Parley for the Oceans, an organization dedicated to reducing plastic waste in oceans, have collaborated to create a 3D-printed shoe made out of recycled ocean plastic.

The shoe is just a prototype, but the goal is to demonstrate how the industry can "rethink design and help stop ocean plastic pollution," according to Adidas.

The prototype has an "upper" made of ocean plastic and a 3D-printed midsole of recycled polyester and gillnets, a type of fishing net.

Adidas has pledged to take other steps to reduce plastic pollution like phasing out the use of plastic bags in its retail stores. Adidas says this particular goal will be achieved by the end of the first quarter of 2016.

As The Verge pointed out, the shoe's design is based on the Adidas Futurecraft 3D, a 3D-printed shoe meant to show a potential future of on-demand shoe customization.

Here is what the Adidas and Parley for the Oceans' prototype shoe looks like: 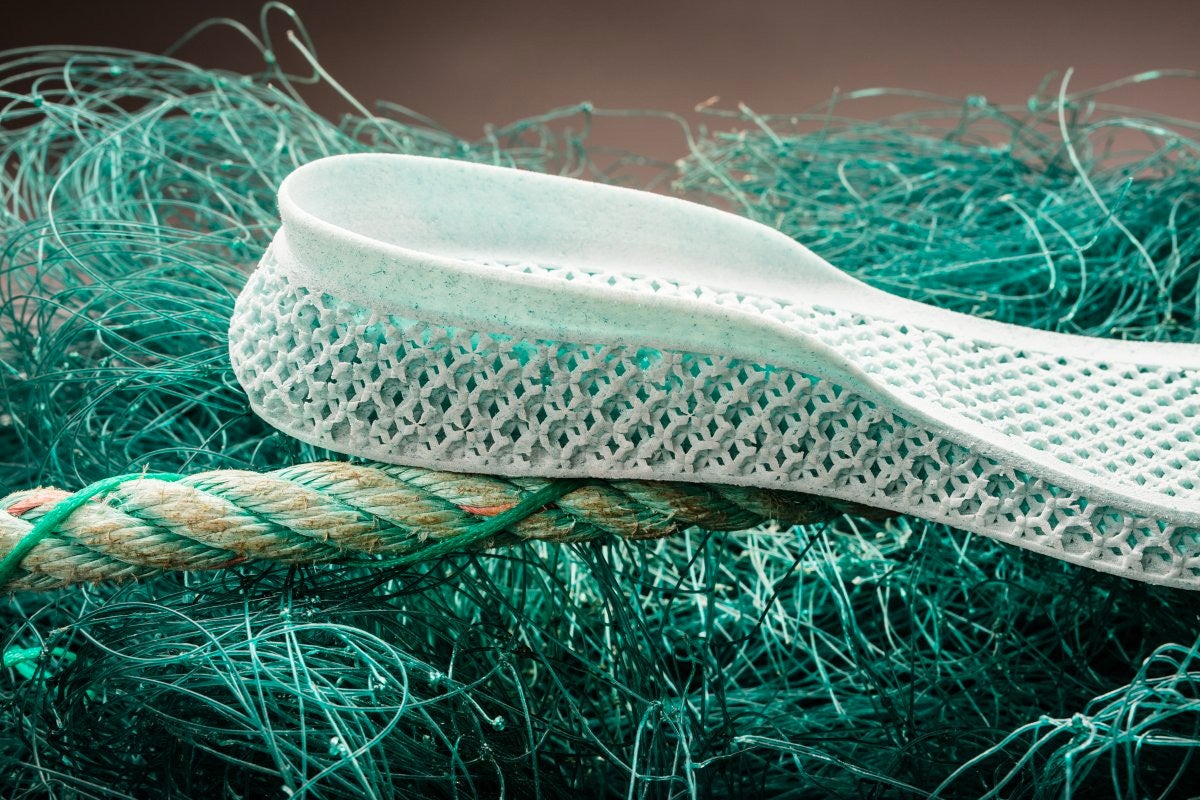 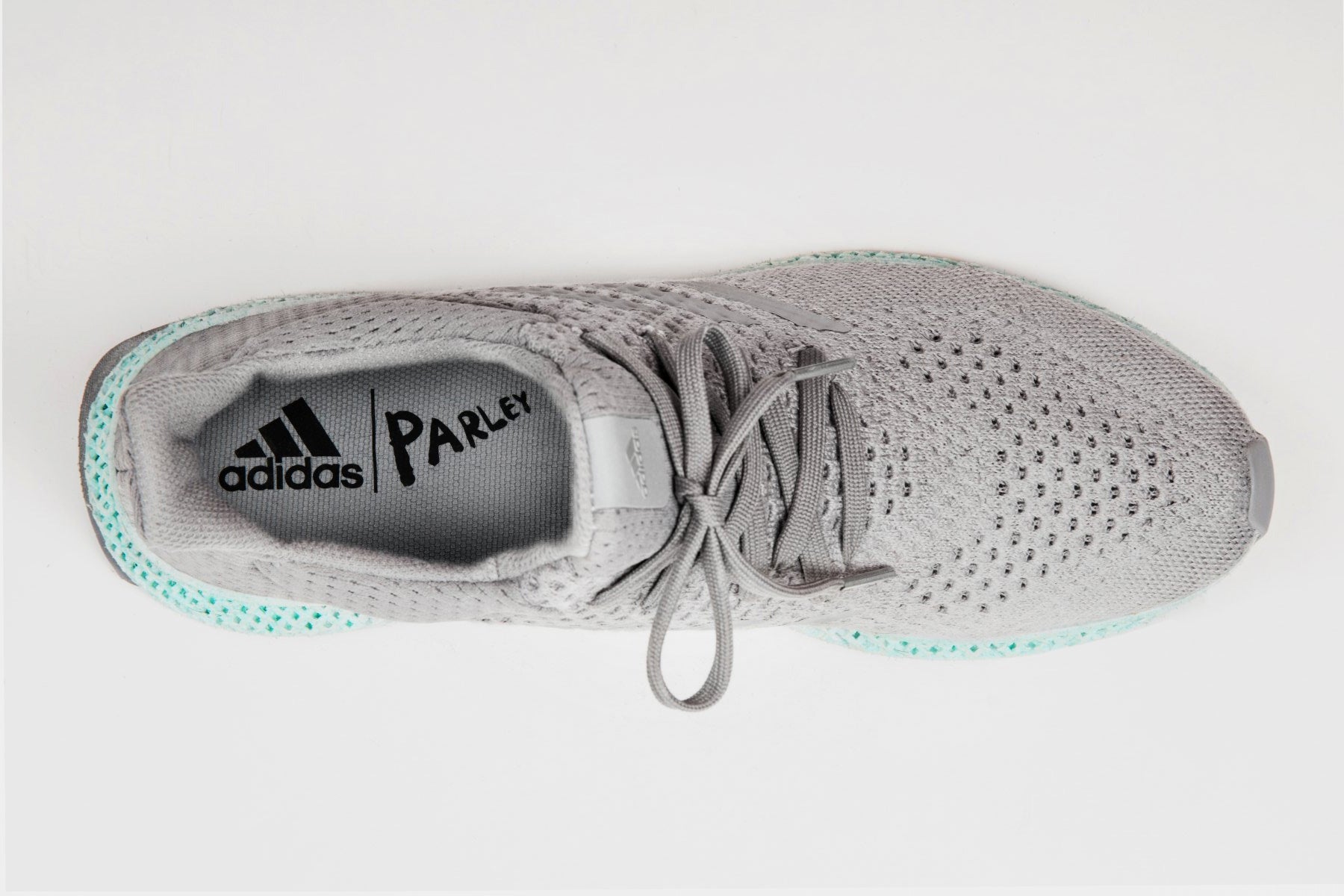