I Travel, I Learn: Ready to Go

“Traveling – it leaves you speechless and then it turns you into a storyteller,” said Ibn Batuta, one of the greatest traveler, explorer of medieval times. But his words echo the sentiments of some of our country’s best entrepreneurs even today. These ‘treps travel to get inspired. They travel to learn and most importantly they travel to grow.

“The pace at which startups innovate and grow in China is phenomenal,” 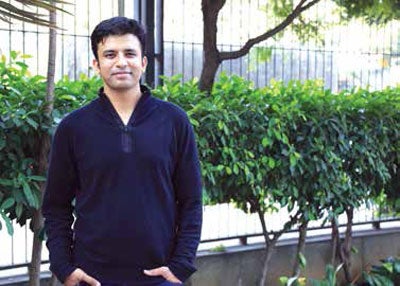 “The top of the list on my places to visit is China. It is amazing to see the level of energy among entrepreneurs,” says Shashank ND. “The pace at which start-ups innovate and grow there is phenomenal, and the government assistance is also fantastic,” he says.

His first visit to Singapore in 2012 was an eye opener. It helped him decide and launch Practo at an international platform. “Practo was built with a vision to go global, the question was when and which country. Singapore presented itself with a right opportunity and we grabbed it with both hands. Within the first few days of my visit to
Singapore, I realized that I needed to accelerate my international plans and launch my company there,” he says.

But apart from all the hustle and bustle of these countries, Shashank ND craves for his me time in Auroville in Pondicherry. He starts his day with a cup of coffee and great breakfast, sitting under clear blue sky.

“I then plug in my earphones and go for a nice long run while listening to my latest playlist. I spend a lot of time catching up on books, visiting interesting places, hiking or getting involved in some adventurous activities, he says.

“Went to Europe for about 12 years in a row to learn more,” 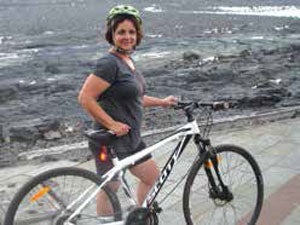 Nina Lekhi is an adventure freak. She believes it is the adrenaline rush that keeps her going as an entrepreneur. She loves traveling as well and Europe is her favorite place to be. “Europe has always been really exciting for me as a creator. I went to Europe for about 12 years in a row. Lately, I have been exploring New Zealand, Vietnam and Sri Lanka to understand their culture,” she says.

“Travel gives me inspiration to create and adventure gives that adrenaline rush that helps me as an entrepreneur. I think entrepreneurship is all about having a kick in life. If you can’t jump off a cliff, you can’t take the risk in your business too. The bigger you grow, the stakes get higher and you need to take the plunge to go beyond your capacity to achieve extraordinary. Of course, it is a calculated risk because so many other people are involved,” Lekhi says. 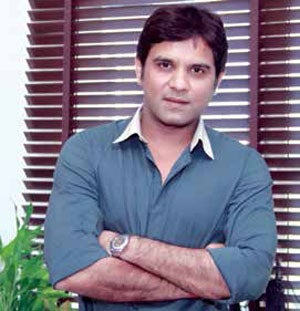 Manish Mandhana boasts of covering more than 60 countries and this is just a beginning, as he says, “I would
love to go to new destinations, explore new cultures and dynamics. Whatever I am today is because of my traveling. I have met some of the finest business houses and human beings in my travel expeditions. Each country has something different to offer – ideas, services and food – and all of them have impacted me and my business,” he says.

Recounting his interaction with clothing store Mango owner Isak Andic, 60, he was surprised to find Andic hanging out with young people. “Andic said that if he moved around with people his age, he would age faster and his mind would stop working,” says Mandhana.

There was another 70-yearold German who left a lasting impression on him. “I met one old man called Landis, who used to make labels for Levi’s and he made millions in that. The kind of spirit and vigor he had, it was infectious. He said that he built his organization by building relationships and he lived his life as it came,” he says further.

Such small interactions have enriched Mandhana and he will keep on traveling to be a better person each day.

“Australia is what captures my imagination” 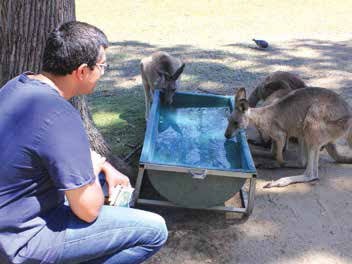 Umang Kumar finds Honk Kong and China fascinating. “I got benefited with my interactions with the CEOs of some of top auto Internet portals in China. It was fascinating to understand how their businesses evolved. In some areas – Used Cars and Car Finance – India is actually more evolved than China, but the sheer scale of
the Chinese economy makes even a small sub-scale opportunity interesting.

Apart from business trips, Kumar is always on a look out for different experiences to rejuvenate himself. “I love my work but occasionally taking a break to rejuvenate oneself becomes critical. Traveling gives me a break and allows me to think fresh,” he says. Australia is what captures Kumar’s imagination. “Driving in Australia (Great Ocean Drive, Pacific Drive) or New Zealand is a phenomenal experience.

There are some breathtaking vistas, especially in New Zealand,” he says. His favourite adventure sport experience is snorkelling in the Great Barrier Reef with his brother. “The glassbottom boats simply don’t compensate for the fun of swimming in the ocean with snorkelling equipment. Looking forward to a long break next time where I can plan for some scuba diving,” he adds

(This article first appeared in the Indian edition of Entrepreneur magazine (January, 2016 Issue).

5 Ways to Prepare and Pack for COVID-Era Travel

Why a Car Rental Change Was Almost a $1,700 Mistake