By Ritu Kochar February 20, 2016
Opinions expressed by Entrepreneur contributors are their own.
You're reading Entrepreneur India, an international franchise of Entrepreneur Media.

After launching his own line of fragrances in 2013 called ‘7’, MS Dhoni is back with his lucky number to launch active Lifestyle brand ‘SEVEN’, a part of Rhiti Group, at The Grand in New Delhi on February 19, 2016. India's 'Captain Cool', Mahendra Dhoni was also announced as the brand’s global ambassador.

Seven is a young, energetic brand designed to appeal to the modern youth who ‘are bold, confident go-getters, unafraid to go get after what they want on their own terms’. The product range includes running, training, indoor and athletic-leisure wear. 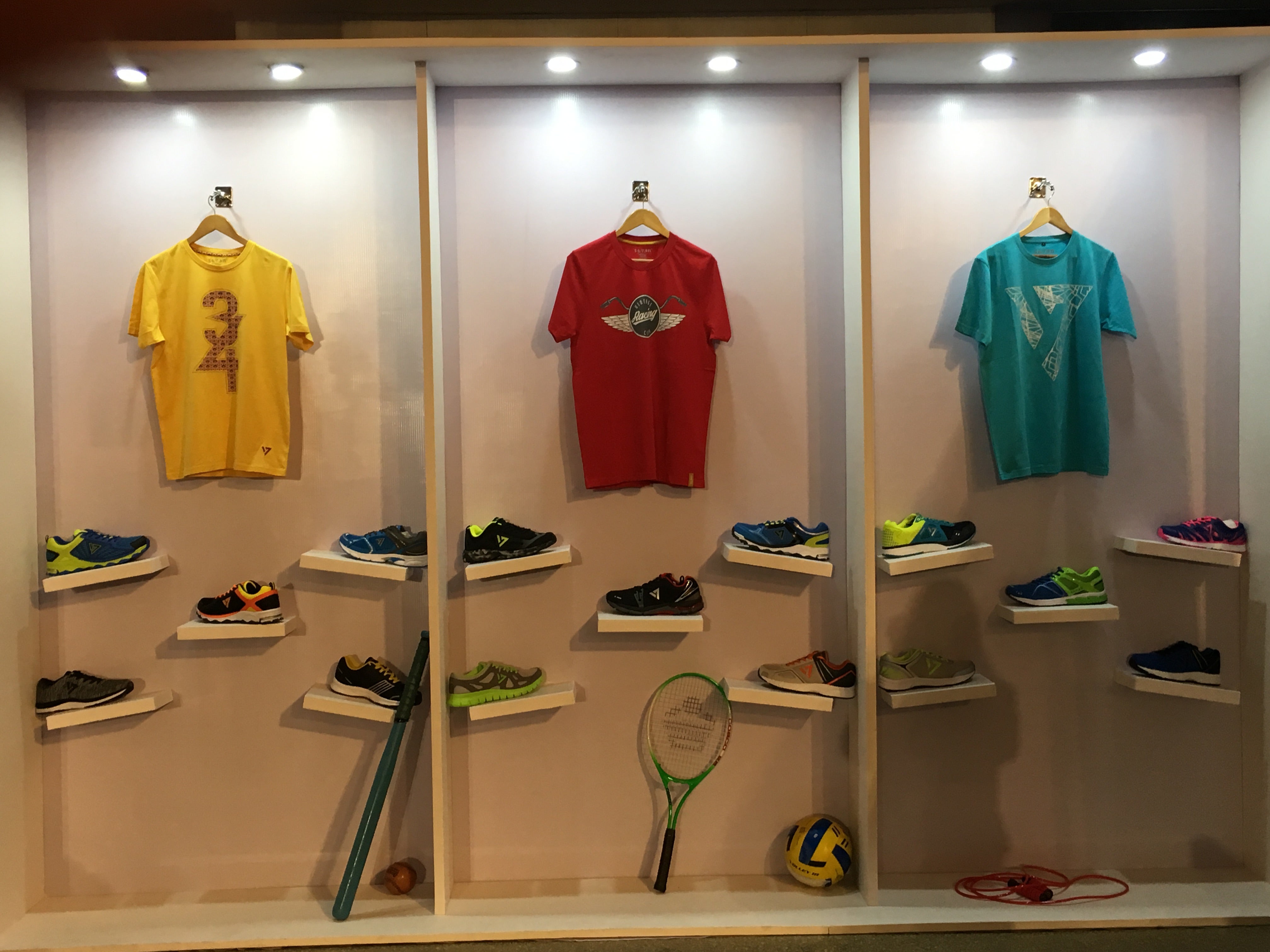 Speaking about the company’s foray into the retail business, Mr. Arun Pandey, CMD and Promoter of Rhiti Group said, “At Rhiti Group we have always wanted to be associated with fitness and an active lifestyle in a meaningful manner. We believe fitness is everybody’s right and not the sole domain of professional athletes. ‘SEVEN’, we believe will be the change maker that nudges people to make this shift not just in thinking but also in the doing.  And in MS Dhoni we have the perfect brand leader to inspire people to do that.”

In addition to being the face of the brand, Dhoni, is closely involved in the design and development of the Seven range of footwear. Speaking on his association with ‘Seven’, Mahendra Singh Dhoni said, “The thought process and positioning of Seven really excites me and I think it will strongly resonate with the youth of India as well. It has always been my dream to have my own brand of footwear in the market, which offers high quality products at affordable price points for the larger masses. And that opportunity came to me with Seven, wherein I am closely involved with design team on a regular basis. Interestingly, Seven is also the number that I sport on my shirt, which only increases my fondness for the brand.”

The CEO of Rhiti Group, Kumar Subramanian, marked that though there are several active lifestyle brands in Indian market, none of the brand is Indian. Thus, addressing the need for one, he said that Seven will be that Indian brand with international value. He said, “We don’t see ourselves in competition with other sports brands, we are in direct competition with lethargy, procrastination and the old way of doing things.”

In its opening season, ‘Seven’ products will have an all India distribution and will be made available across multi-brand retail stores and large format retail stores. It’s exclusive e-Commerce partner will be Flipkart and further sales will be driven though Seven brand's own e-store and corporate sales.