By Ritu Kochar February 24, 2016
Opinions expressed by Entrepreneur contributors are their own.
You're reading Entrepreneur India, an international franchise of Entrepreneur Media.

All eyes are on Arun Jaitely as the day when the Union Budget will be unveiled gets closer. With some hopes being addressed and some disappointments in hand, we all wait to see what government thinks is worthy of their money.

A big spectator and ‘expectator’ of this unveiling will be the Indian startup industry.  After being fed on hope and dreams of Modi’s ‘Make in India’ campaign for over a year now, these new entrepreneurs patiently wait for Modi to cast his patronus charm, take up the form of bank notes and rescue them. From the ignored Angel Tax problem to receiving the promised funds to looking for alternate source of funding, everyone anticipates whose problems will be solved and who are left to make do.

The numbers on the paper look good but will the BJP government be able to stand up to its promises, we asked some startup founders and here’s what they have to say.

“We expect the budget to invest significantly in strengthening the digital infrastructure of the country.” - Mr.Shankar Nath, Sr. Vice President, Paytm

I hope that the budget continues on the path of fiscal consolidation. India is standing out as a beacon of growth and stability in an otherwise troubled global outlook. We expect the budget to invest significantly in strengthening the digital infrastructure of the country. It is crucial that we develop a high bandwidth. We would also like to see tax breaks on budget smart phones which support vernacular languages. Tier 2 and 3 cities and rural India thrive on smart phones, and have contributed significantly to productivity. The more the Smartphone penetration, the higher will be the levels of entrepreneurship that we will see. We do hope that the KYC requirements will be simplified, and eKYC will be the way forward in the future. We have moved up from a ranking of 134 to 130 among countries in ease of doing business. I hope the Govt will overall introduce measures that take us among the top 100 in the medium term. Starting a business, getting electricity, paying taxes, enforcing contracts, access to credit- we hope that some of these elements will be looked at during the budget.

“We would want a clear and quick way to access them, with minimal government or bureaucratic intervention,” Ms. Ankita Tandon, Chief Operating Officer, CouponDunia

"The current government has placed immense faith and hope in Indian startups and digital ventures. The announcement of a $1.5 billion start-up fund during 'Startup India 2016' is definitely a boost, though we would like to see how these funds are channelized towards us, and would want a clear and quick way to access them, with minimal government or bureaucratic intervention.
A sure way to help early-stage startups pick up growth would be to increase existing tax exemptions - currently a service tax exemption exists for commissions earned up to 10 lakh a year, this exemption should be extended to commissions earned up to 25 lakh.

Advancement in communication technology and penetration of the internet into Tier 2 and Tier 3 cities will bring in the next wave of digital consumers, and possibly, entrepreneurs, so we would be on the lookout for the budget to concentrate on these infrastructural roadblocks.

"Allocation of budget for creating a robust network of Internet connectivity across India is elementary.” Mr.Sandeep Aggarwal, Founder and CEO - Droom

Internet is an enabler of growth and visitor Highways should be simulated, similar to our rail and road infrastructure. Allocation of budget for creating a robust network of Internet connectivity across India is elementary. In the union budget we wish to see avenues of public private participation with telecom Operators. The same is the key to Internet growth; unless our telecom providers do not fuel our masses with bandwidth and affordability, Digital India would be a distant dream.

Lastly, GST would be a game changing reform; it will enable a country wide, single market with reduced transaction costs for businesses and controlled economic volatility. 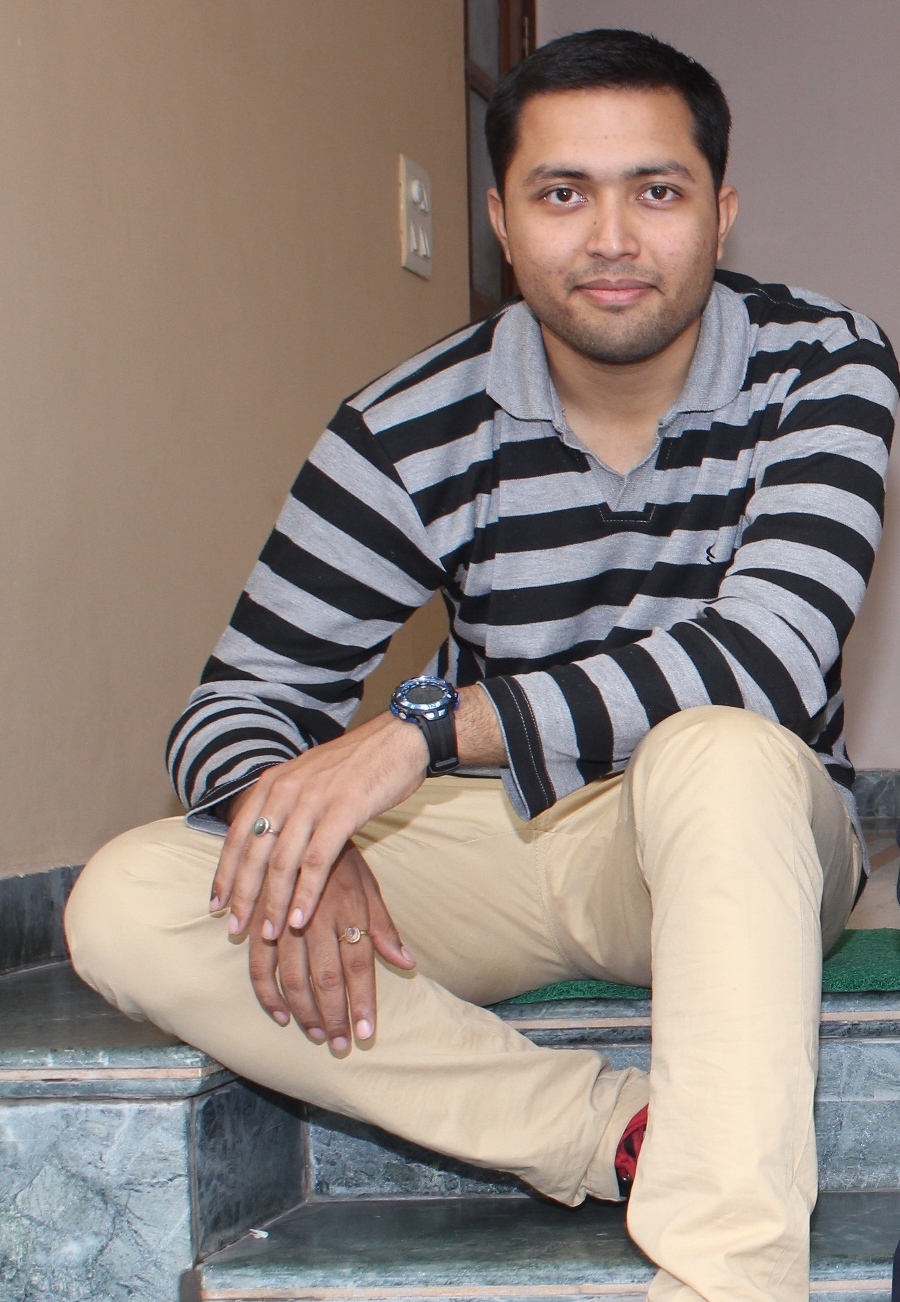 To build India a Startup nation and to make India a conducive environment for the development of world-class products and services, we don't just need entrepreneurs but also need a talent pool of employable and skilled workforce. While it is encouraging to see the movement under the Startup India program, to me it would yield results only when the Skill India program starts working in tandem with it.

To support this, the government needs to make investments towards imparting contemporary skills in Colleges and Universities via Professional Certifications both in technical and non-technical streams. The government also needs to demonstrate some out-of-the-box thinking and involve the participation of private players and trade associations like NASSCOM and IAMAI in executing this.

The other significant area that urgently needs government's attention is the overhaul of University Incubators. While it is encouraging to see University Incubators being set up across the country in Engineering and Management Institutions, there needs to be more focus on improving the quality of mentoring and the Industry Interface of these incubators in terms of interaction with Successful Entrepreneurs, Enterprise Customers, Investors and Angels Funds. Besides, norms should be eased for Student Entrepreneurs to raise at least seed capital from these Incubators.

“Startup India is about Indian Entrepreneur and foreign investor. To ensure that substantial portion of the wealth created through Startup India benefits India, Indian Institutional investors must participate in it. The Indian entrepreneur & mgmt. can be suitably rewarded only if the ESOP/Sweat Equity is practical to implement. ESOP /Sweat Equity shares should be taxed when they actually sell the shares and realize profits, not when they are allotted the shares, which is only paper money and not real money yet!”

The Secret To Understanding And Leveraging Cryptocurrency In 2021